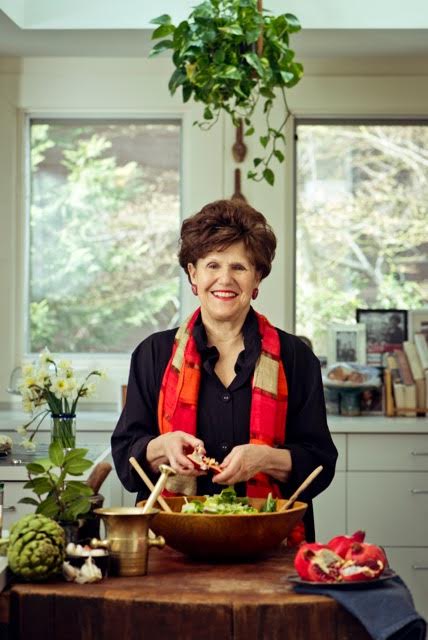 Joan Nathan considers food through the lens of history, culture, and tradition. Through her numerous books and PBS series Jewish Cooking in America, Nathan has preserved the heritage of Jewish and other ethnic cooking and encourages new traditions to take shape. Her most recent book is King Solomon’s Table: a Culinary Exploration of Jewish Cooking from Around the World. Nathan has won numerous awards for her work. In 2001, she was inducted into the James Beard Foundation’s Who’s Who in American Food and Beverage, and she has received the Silver Spoon Award from Food Arts Magazine. Nathan is also an active board member of Martha’s Table, a DC-based nonprofit which provides comprehensive support to impoverished individuals in both the short-term and long term.