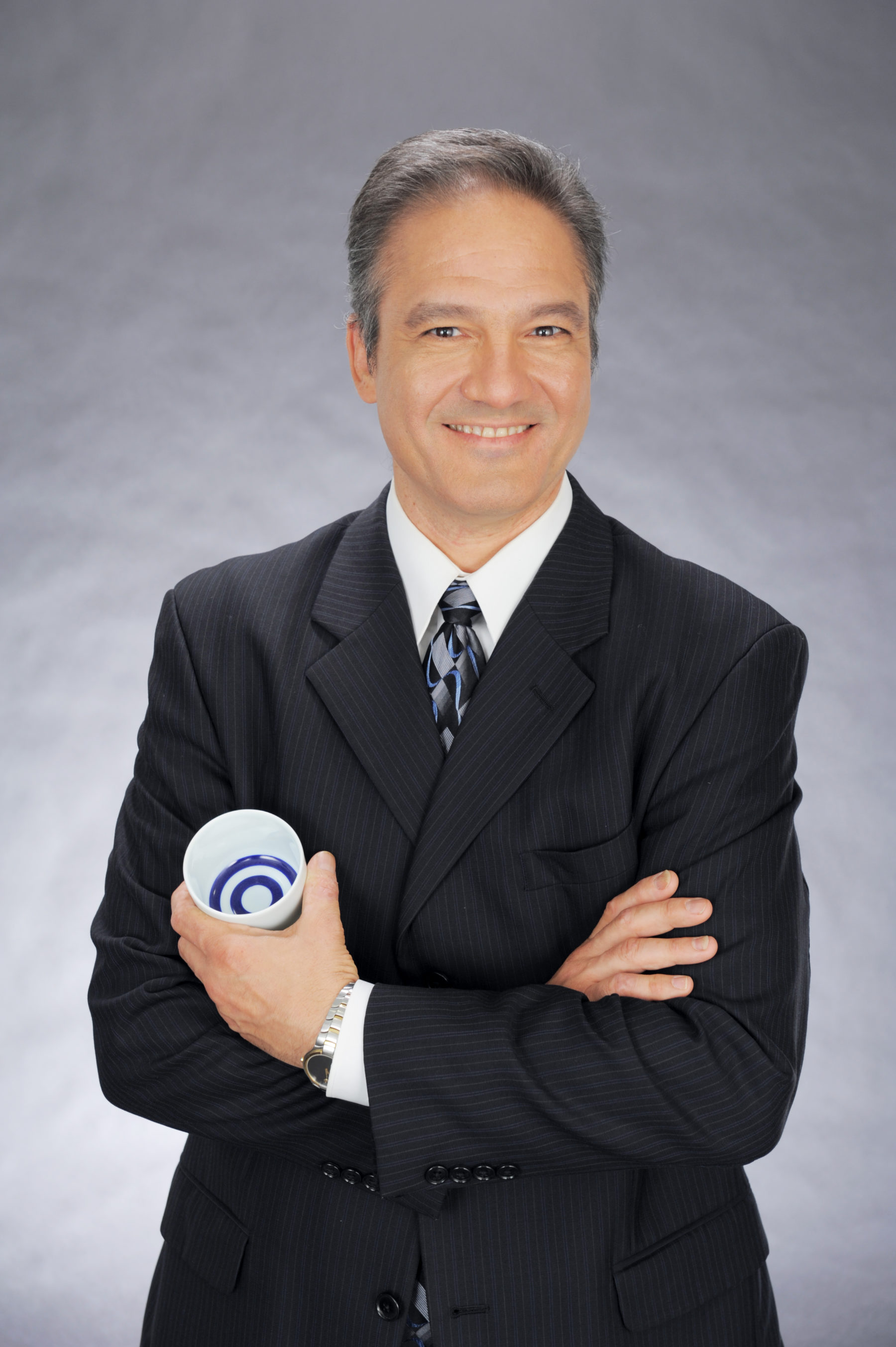 John Gauntner is a true evangelist of Japanese sake, and the only non-Japanese certified Master of Sake Tasting in the world. He spent years in Japan studying sake, and his passion, knowledge, and network with the brewers is incredibly deep and broad. Almost all of the top-class sake specialist outside Japan are educated by John’s sake courses and publications, including his book Sake Confidential and his magazine Sake Today. Without John, the global popularity of sake would not be as high as it is right now!!!