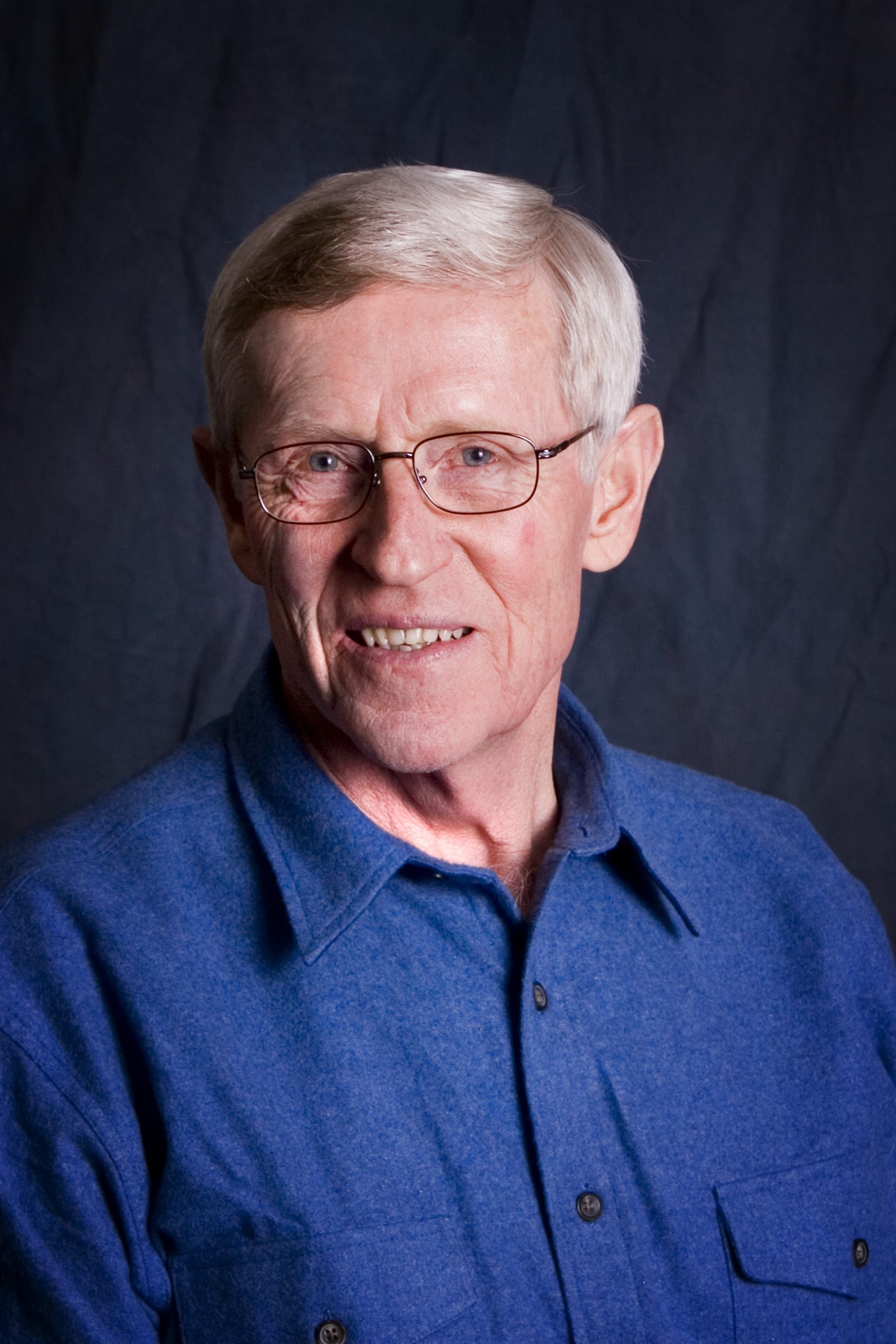 Nominated by: HRN ON TOUR

John Ikerd was raised on a small dairy farm in southwest Missouri, and received his BS, MS, and Ph.D in agricultural economics from the University of Missouri. He worked in private industry for a time, then spent 30 years teaching at four different state universities. Since retiring in early 2000, he spends most of his time writing and speaking on issues related to sustainability, with an emphasis on agriculture and economics. He is the author of six books, including Sustainable Capitalism, A Return to Common Sense, and Revolution of the Middle and The Pursuit of Happiness.