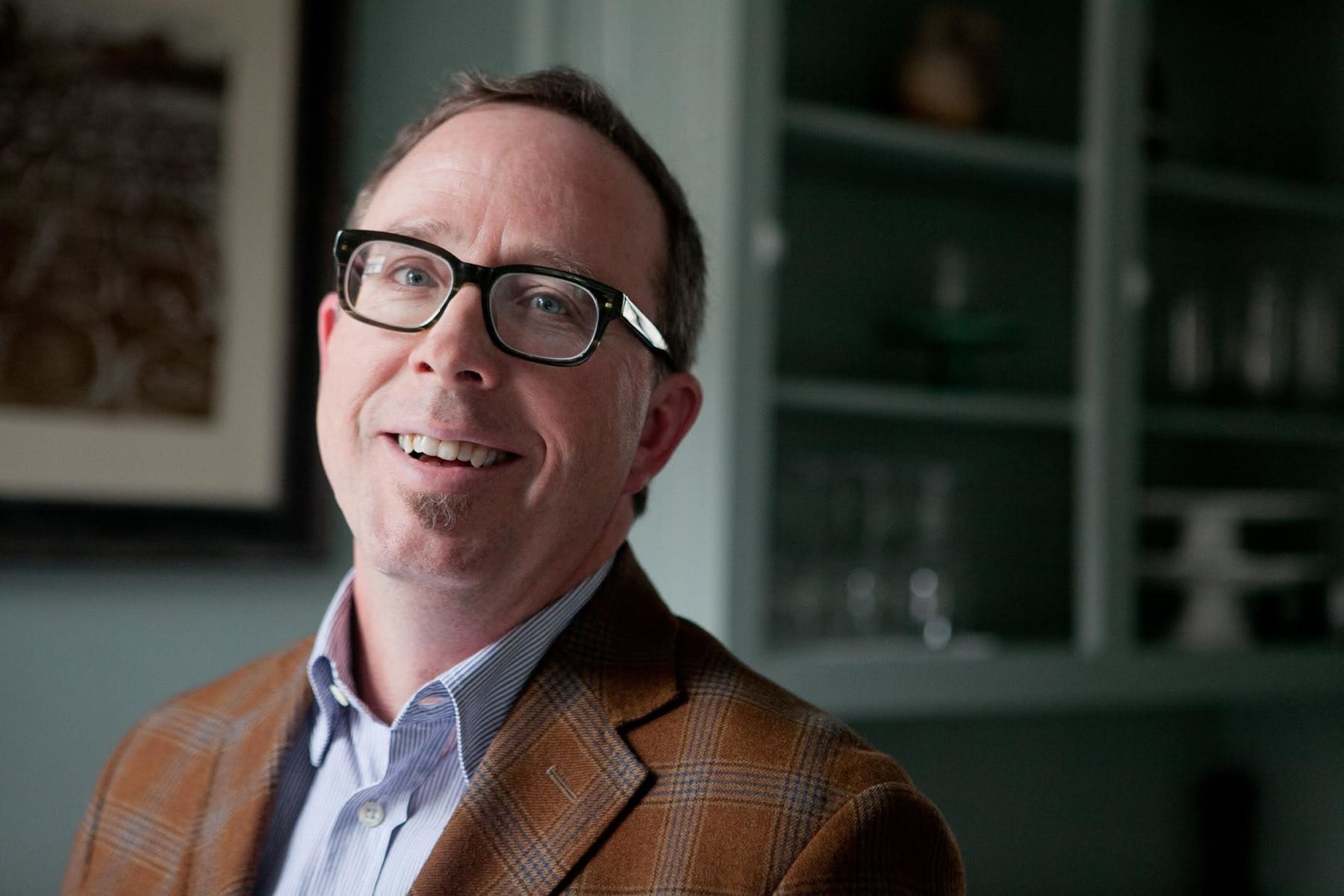 Nominated by: Inside Julia’s Kitchen

John T. Edge is the director of the Southern Foodways Alliance, a columnist for the Oxford American and Garden & Gun, and the author of several books, including the award-winning The Potlikker Papers: A Food History of the Modern South. Few have written as eloquently as John about the importance of Southern food, nor done as much to try to shine a light on the overlooked diversity and racial issues associated with Southern food and American food.