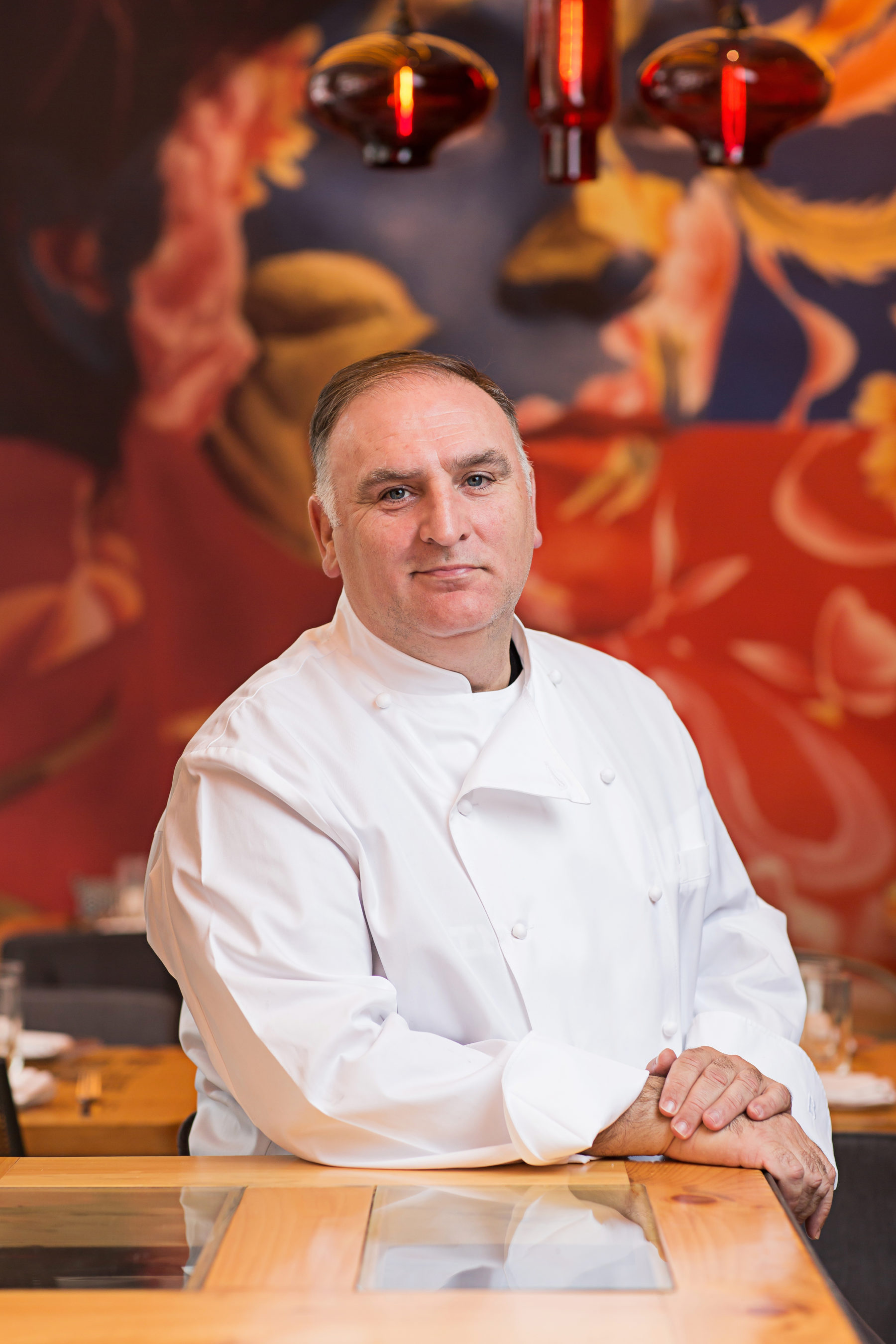 José Andrés is an internationally recognized culinary innovator, who pioneered Spanish tapas in the United States. He’s also a New York Times best-selling author, television personality, and chef/owner of ThinkFoodGroup, including the two Michelin-starred minibar by José Andrés in Washington, D.C. But it’s his heroic efforts to provide millions of people struggling after natural disasters with meals that show his heart and philanthropic spirit the most. And still, he continues to help even more people, with his organization World Central Kitchen, a non-profit that aims to end hunger and poverty by using the power of food to strengthen economies.