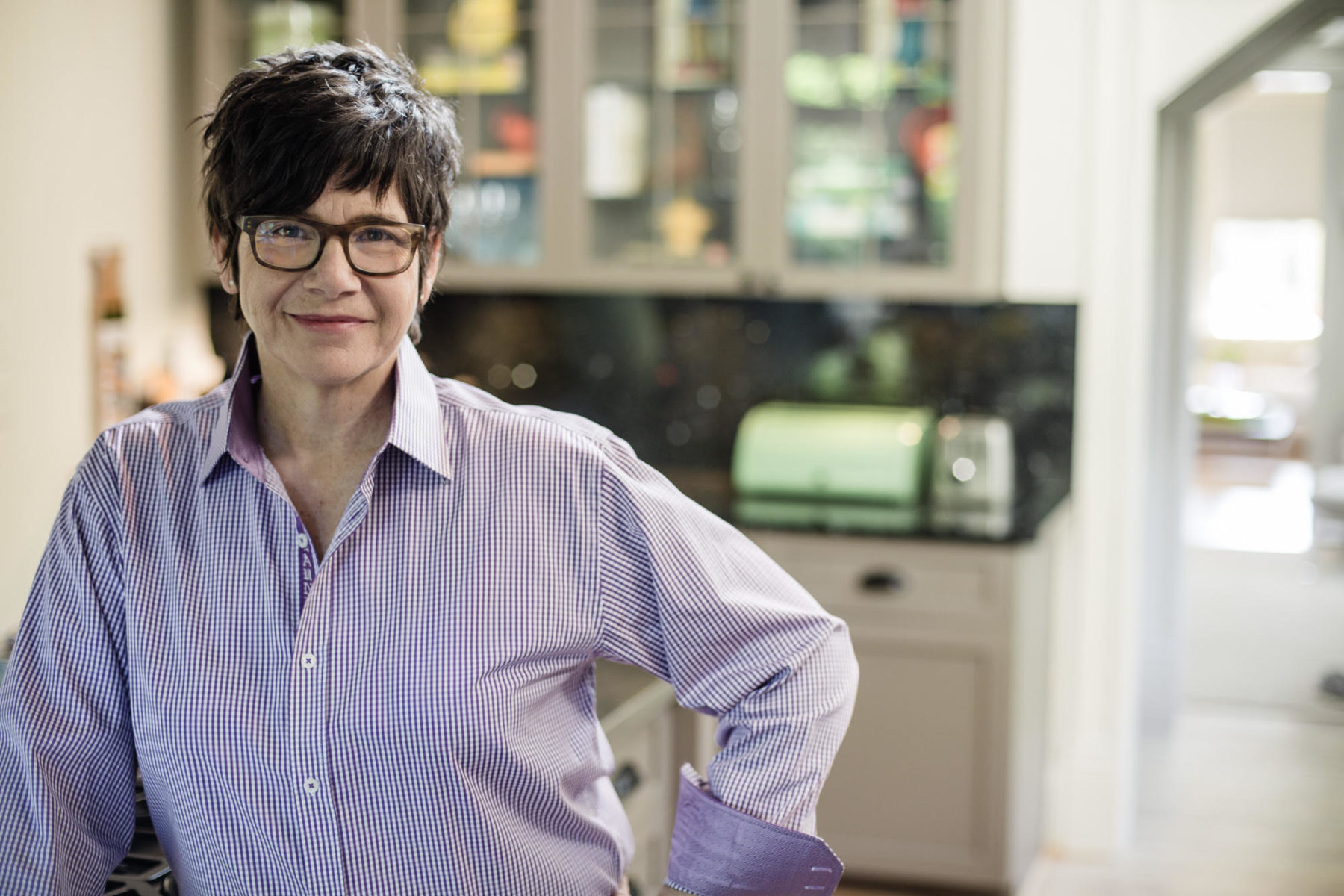 Kim Severson is the national food correspondent for the New York Times. She has won four James Beard Awards, the Casey Medal for Meritorious Journalism for her work on childhood obesity, as well as a Pulitzer Prize for Public Service for her contributions to the investigation of sexual harassment and abuse against women. She has also written four books, including Spoon Fed: How Eight Cooks Save my Life and Cook Fight!, a collaborative cookbook with her colleague Julia Moskin.