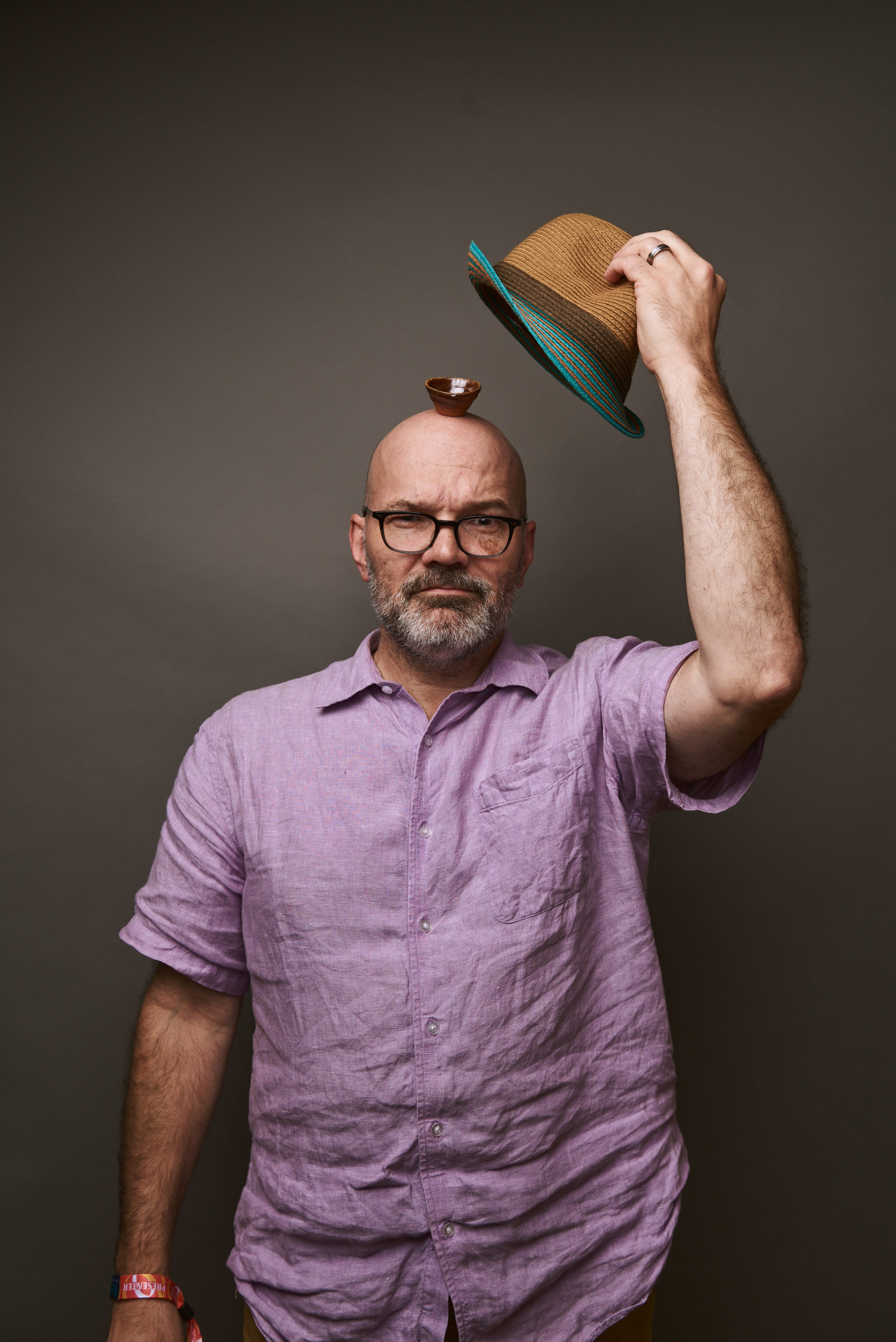 After a career in comic books and microbreweries, Lou Bank learned he was gluten intolerant, and became a Mezcal expert and agave spirit evangelist. He’s the director of S.A.C.R.E.D agave, a non-profit that uses traditional and artisanal agave spirits from rural Mexico to give back to the communities where those spirits are made. Lou Bank epitomizes a value HRN strongly believes in…do good by doing what you love.

The HRN Happy Hour crew sits down with Ben Simon of Ben to Table, a monthly food subscription service delivering…

On today’s show we are joined by the amazing Rev DJ CherishTheLuv aka, Cynthia Cherish Malaran. Cynthia is a world…

Today on The Main Course OG, Emily Pearson and Patrick Martins are in the studio with special guest co-host Josie…