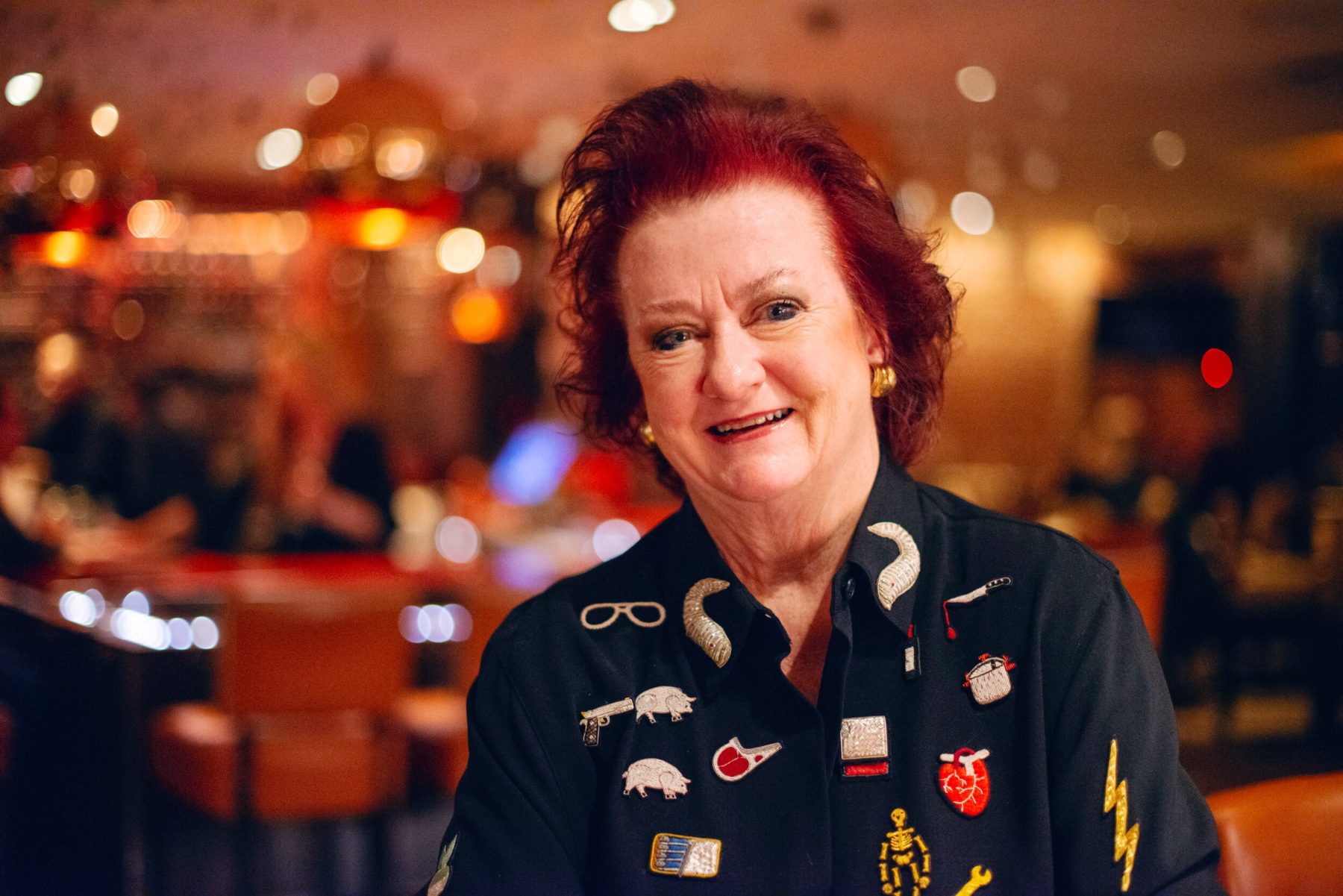 Lydia Shire grew up learning the importance of bringing quality to everything you do in life. Since her first job as a “salad girl” at Boston’s revered Maison Robert, she has earned a reputation as one of the city’s most knowledgeable culinary artists, making her mark at many of Boston’s most respected restaurants, including Harvest, Parker’s, Seasons, BIBA, Pignoli, and Scampo in the Liberty Hotel. In 2001, Lydia made history as the chef and owner of Locke Ober, a Boston institution that had prohibited women from its dining room for 97 years. Lydia restored the restaurant’s opulence and grand tradition of fine American and European cuisine. It’s fitting that she was named one of the Top 10 Most Badass Women Chefs in America by The Daily Meal in 2011.