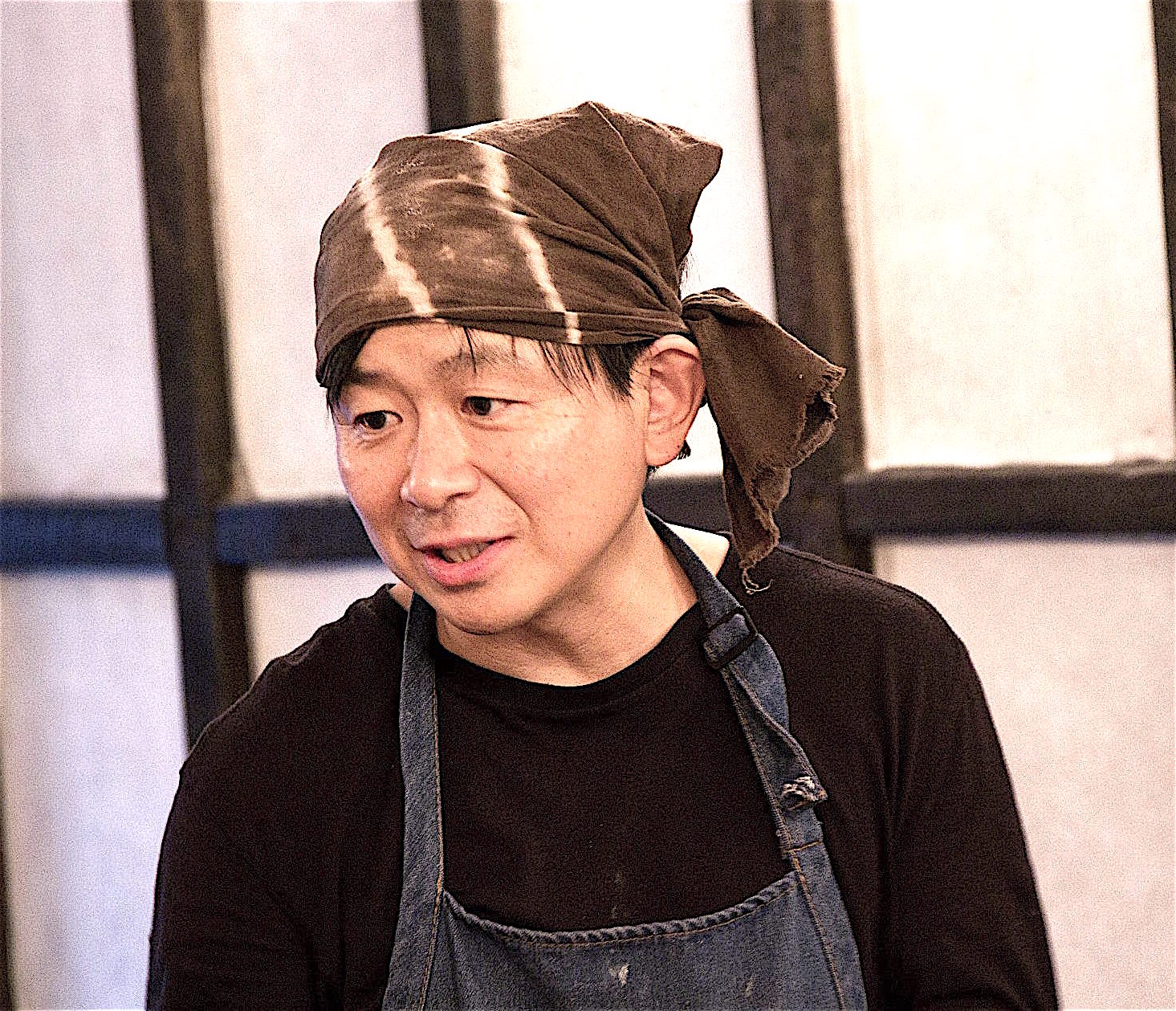 Makoto Suzuki opened his first restaurant Bozu in Williamsburg, Brooklyn in 2004, when gunfire and drug deals were not unusual in the area. Makoto cultivated locals’ palate for casual Japanese food over time, and now he has a mini empire of popular restaurants, including Samurai Mama and Brooklyn Ball Factory. Without Makoto’s foresight, Williamsburg would not have its current thriving Japanese food culture.

Japan Eats!: Made In Brooklyn