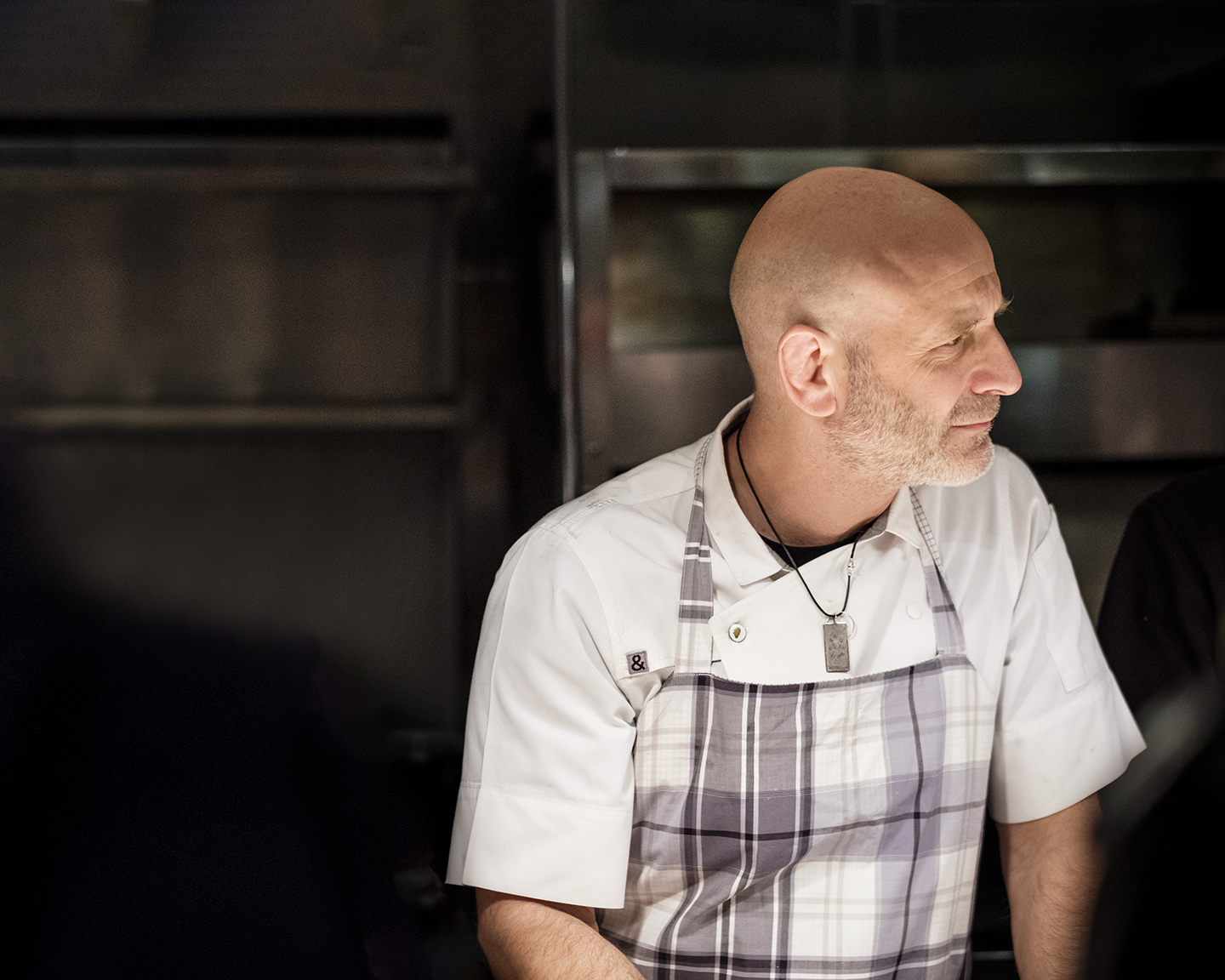 Marc Vetri has been an inspiration to Snacky Tunes since day one. He is the chef/founder of Philadelphia’s critically acclaimed Vetri Cucina, and is known the world over for bringing a bold, contemporary sensibility to classic Italian cooking. His dedication to craft, mixed with his humility, plus being a dyed-in-the-wool Eagles fan, is why Snacky Tunes believes his name should anoint the HRN Hall of Fame. These hosts dream about his pastas, and he was also the very first chef to play live on Snacky Tunes, so by that alone he is a legend.