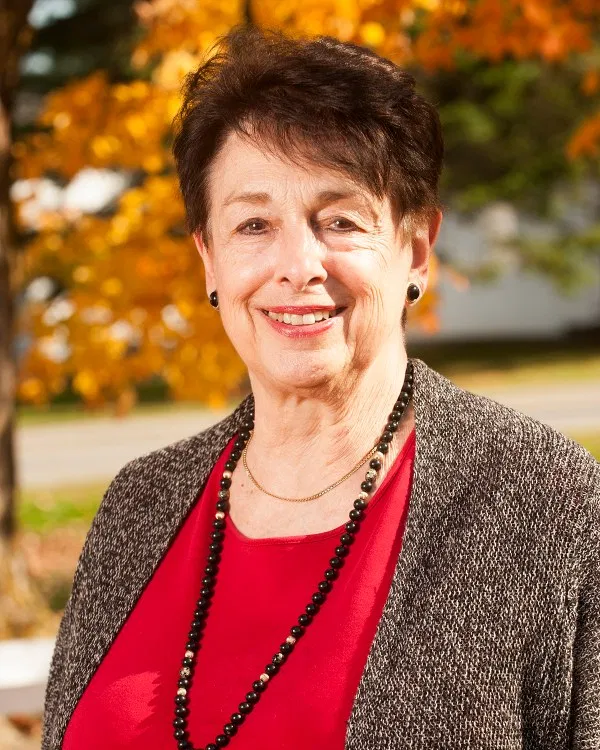 Marian Burros is a cookbook author, and a former food columnist for The New York Times. Before that, Burros was the Washington Post’s food editor and a consumer reporter for an NBC affiliate, a position for which she won an Emmy Award. Whenever an article by Marian appeared in the Food Section of the Times, you could be sure it was the most important article to read that week. When Marian appeared on the Main Course, she took us through the U.S. Presidents’ first state dinners – a ceremony she covered for decades – and explains how each President’s dinner differed from the others. She was the first journalist to interview first lady Michelle Obama about her White House kitchen garden. Marian is a no-nonsense, heavy hitting journalist, who treated food with the multidisciplinary respect it deserves.