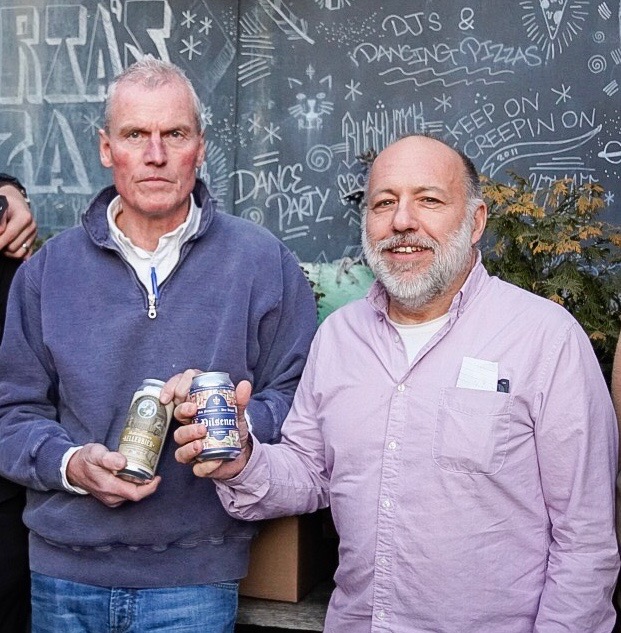 Matthias Neidhart is a pioneer in craft and specialty beer importing. He established B. United International in the summer of 1994 and so, a portfolio of the most distinctive beers available around the world was born. Over the decades, B. United International has innovated temperature control with their tank containers, built their own citrus greenhouses and fruit orchards, and broadened their product-line to include the most spectacular examples in the categories of mead, cidre, and sake.

Eric Adams is the unstoppable Brooklyn Borough President. When the Coronavirus pandemic started he moved into Borough Hall and has…

On today’s episode of Cooking Issue, singular, Dave, Nastassia and the rest tackle a bunch of listener questions. Included: sous-vide…

Hello human beings, how are you holding up? Today we are coming atcha fast and loose with PART DEUX of…