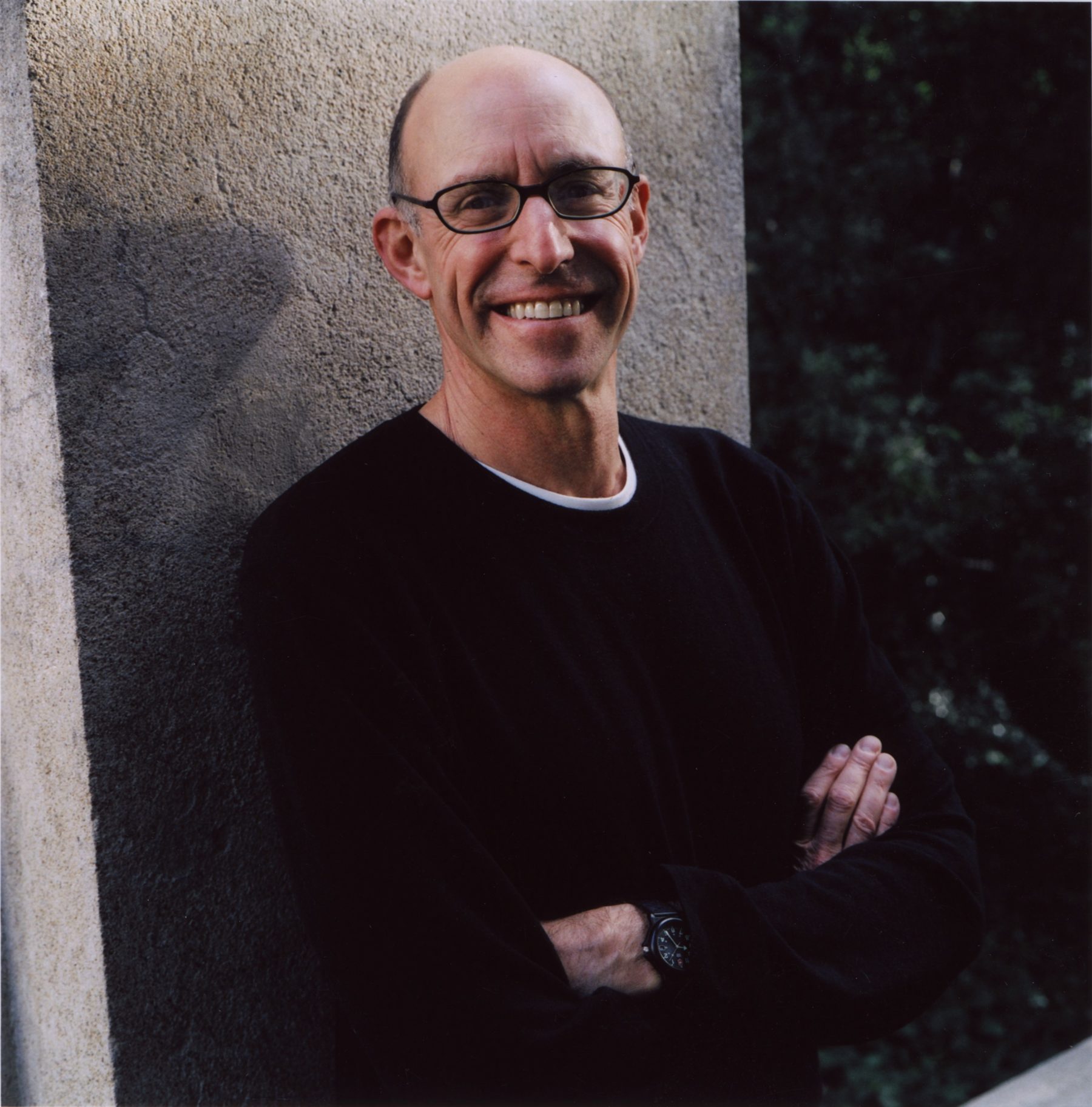 Michael Pollan is an extraordinary writer, teacher, and activist. He’s written eight books, including Cooked, Food Rules, In Defense of Food, The Omnivore’s Dilemma and The Botany of Desire, all of which were New York Times best-sellers. He teaches writing in the English department at Harvard, and at UC Berkeley’s Graduate School of Journalism, where he has been the John S. and James, L. Knight Professor of Journalism since 2003. In 2010, Time Magazine named Michael one of the 100 most influential people in the world.