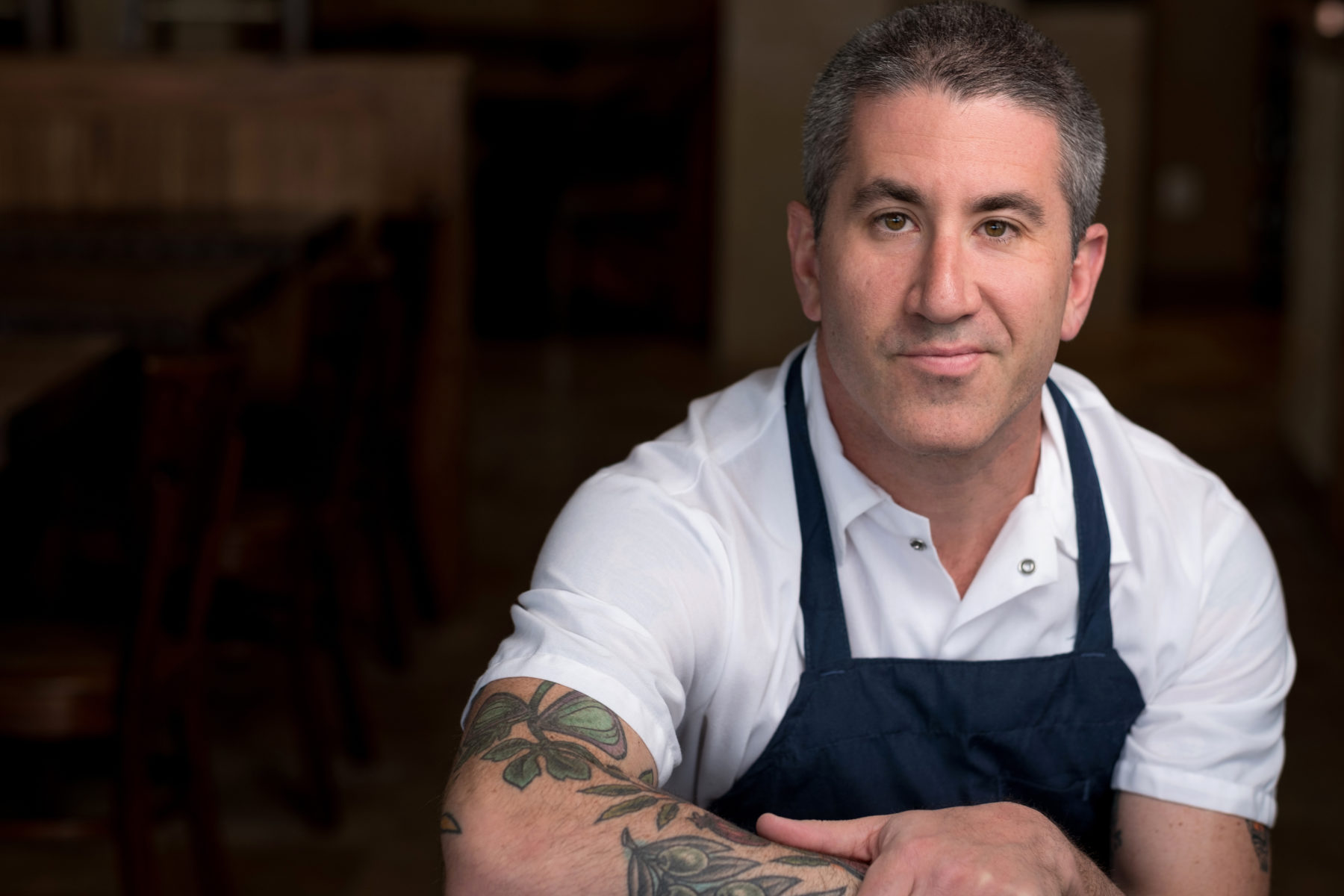 Michael Solomonov is a co-founder of CookNSolo Restaurant Partners and the Executive Chef and co-owner of Zahav, Philadelphia’s pioneering modern Israeli restaurant. He is a five-time James Beard Winner, including wins for “Book of the Year” and “Best International Cookbook” for Zahav: A World of Israeli Cooking, which he co-authored with Steven Cook. He also co-owns Philadelphia’s Federal Donuts, Dizengoff, Abe Fisher, Goldie, K’Far and the forthcoming Laser Wolf and Merkaz.