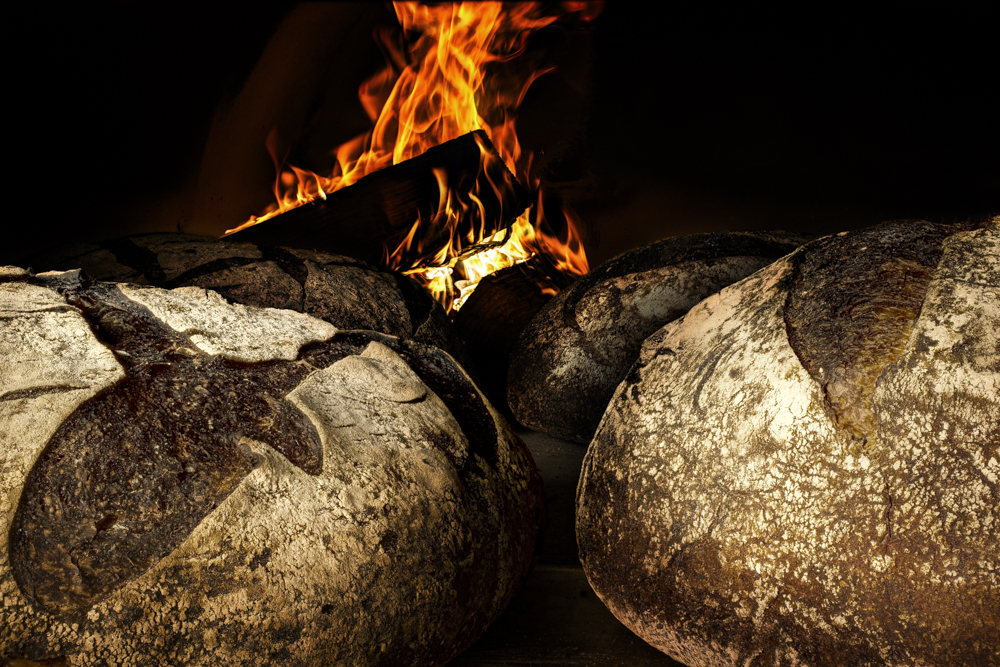 Modernist Cuisine founder Nathan Myhrvold and head chef Francisco Migoya will join Michael Harlan Turkell on Modernist BreadCrumbs, a special series taking a new look at one of the oldest staples of the human diet—bread. Each episode will explore bread from a different angle; from its surprising and often complicated past, to the grains, tools, and microbes we use to make it, and the science behind every loaf. The show will include a look at the discoveries and techniques from Modernist Bread, as well as interviews with the scientists and bakers who are shaping the future of bread. 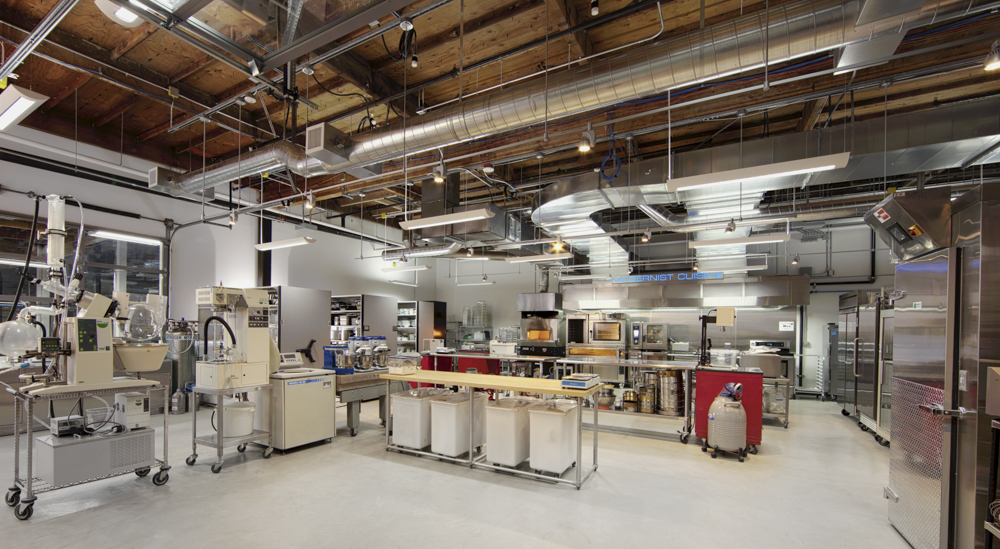 The Modernist Cuisine team is an interdisciplinary group in Bellevue, Washington, founded by Nathan Myhrvold. The team comprises scientists, research and development chefs, a full editorial and photography department, and business and marketing staff—all dedicated to advancing the science of the culinary arts through creativity and experimentation.[/caption] 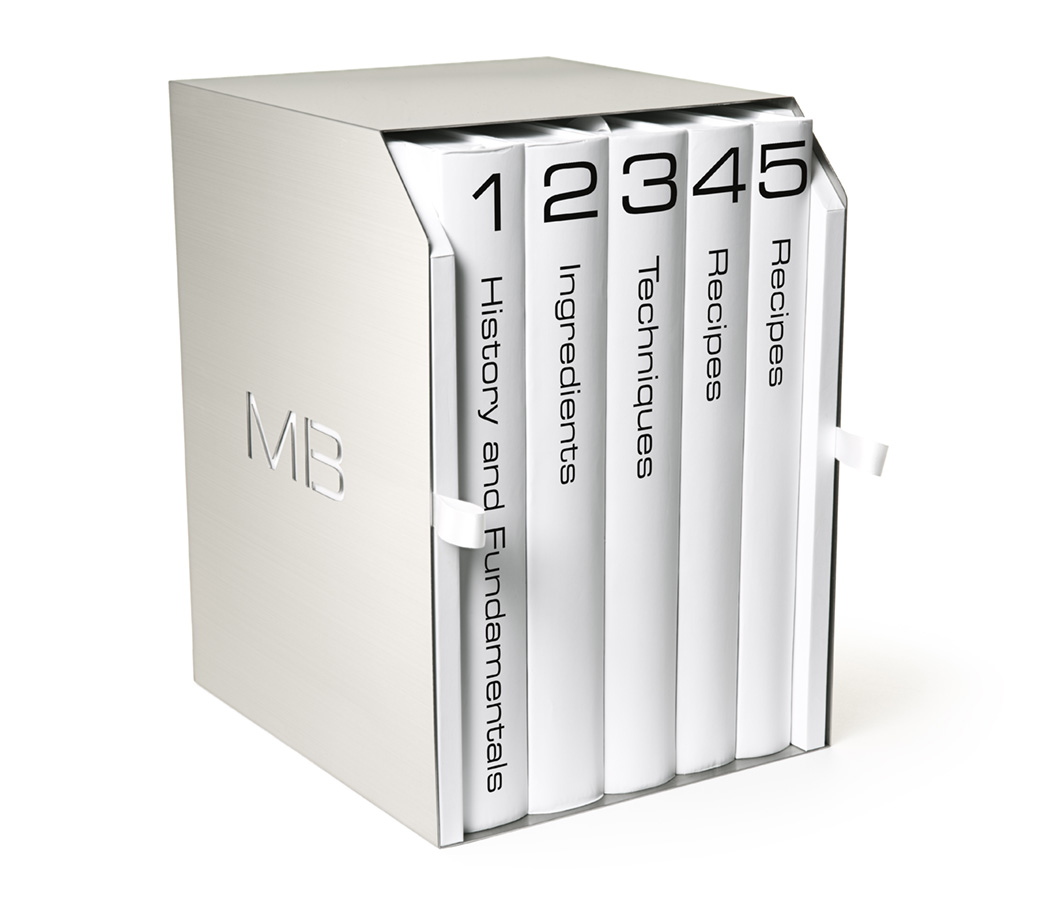 When Modernist Bread debuts in fall 2017, it will be the most in-depth bread cookbook published. With over 2,300 pages that span five volumes and a kitchen manual, the set covers the science and global history of bread making, in addition to traditional and Modernist techniques, ingredients, and recipes. The Modernist Cuisine culinary team developed more than 1,500 new recipes for the book, rigorously testing each loaf in professional and home ovens to ensure accessibility for any type of baker. This massive treasury of practical knowledge and groundbreaking techniques captures over four years of independent research and collaborations with leading industry professionals.[/caption]