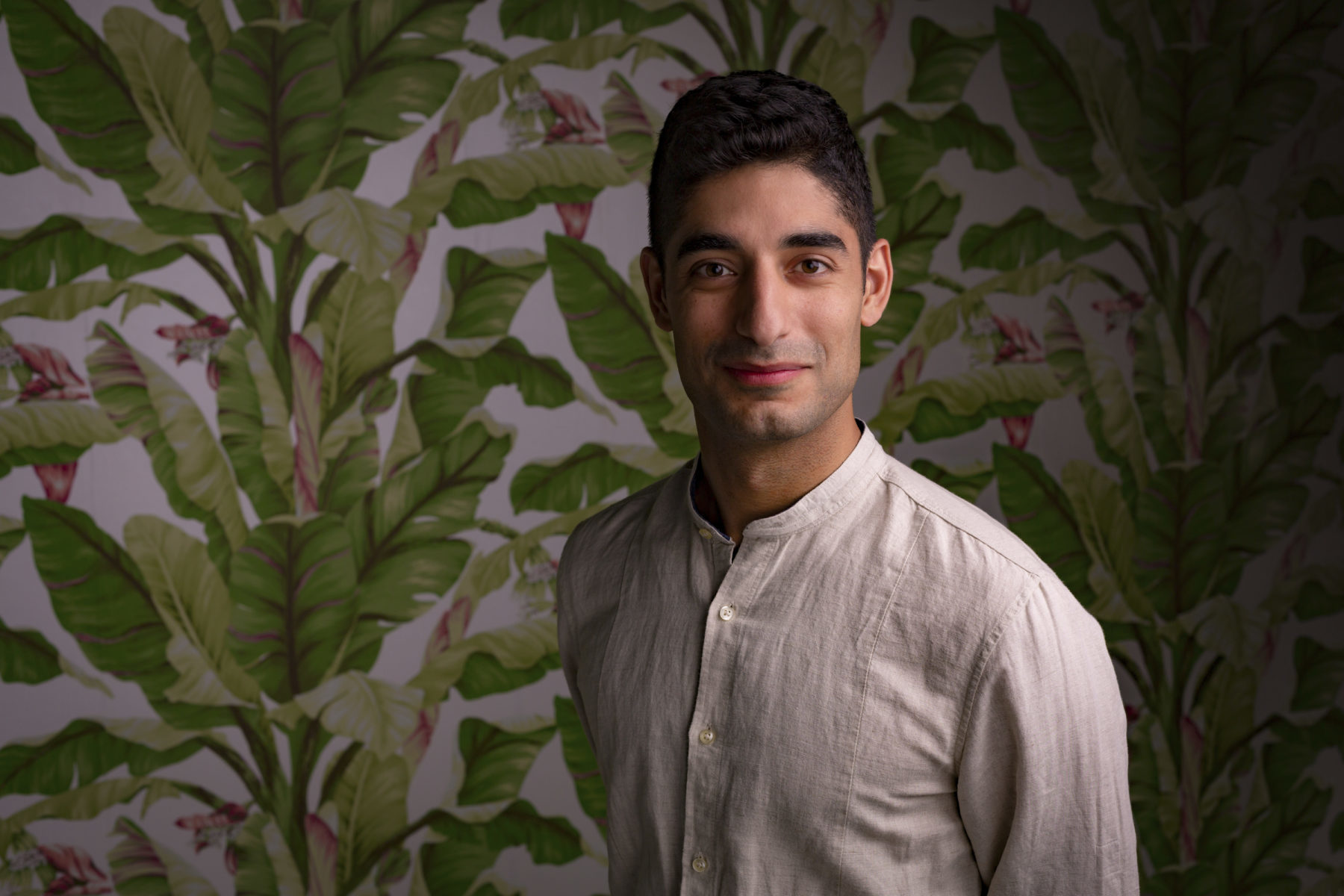 Nominated by: Food Without Borders

Abe’s Eats, Mohammad Modarres’ food business, produces and sells meat that is both kosher and halal, so Jews and Muslims can sit at a table together, and share a meal. His interfaith dinner events in New York City, called “Shabbat Salaam,” let people of all different faiths and creeds break bread. Furthermore, his meat is sustainable (grass fed and finished), and despite his business, he also encourages people to eat less meat generally, and choose meat that is healthier, and humanely raised/slaughtered.