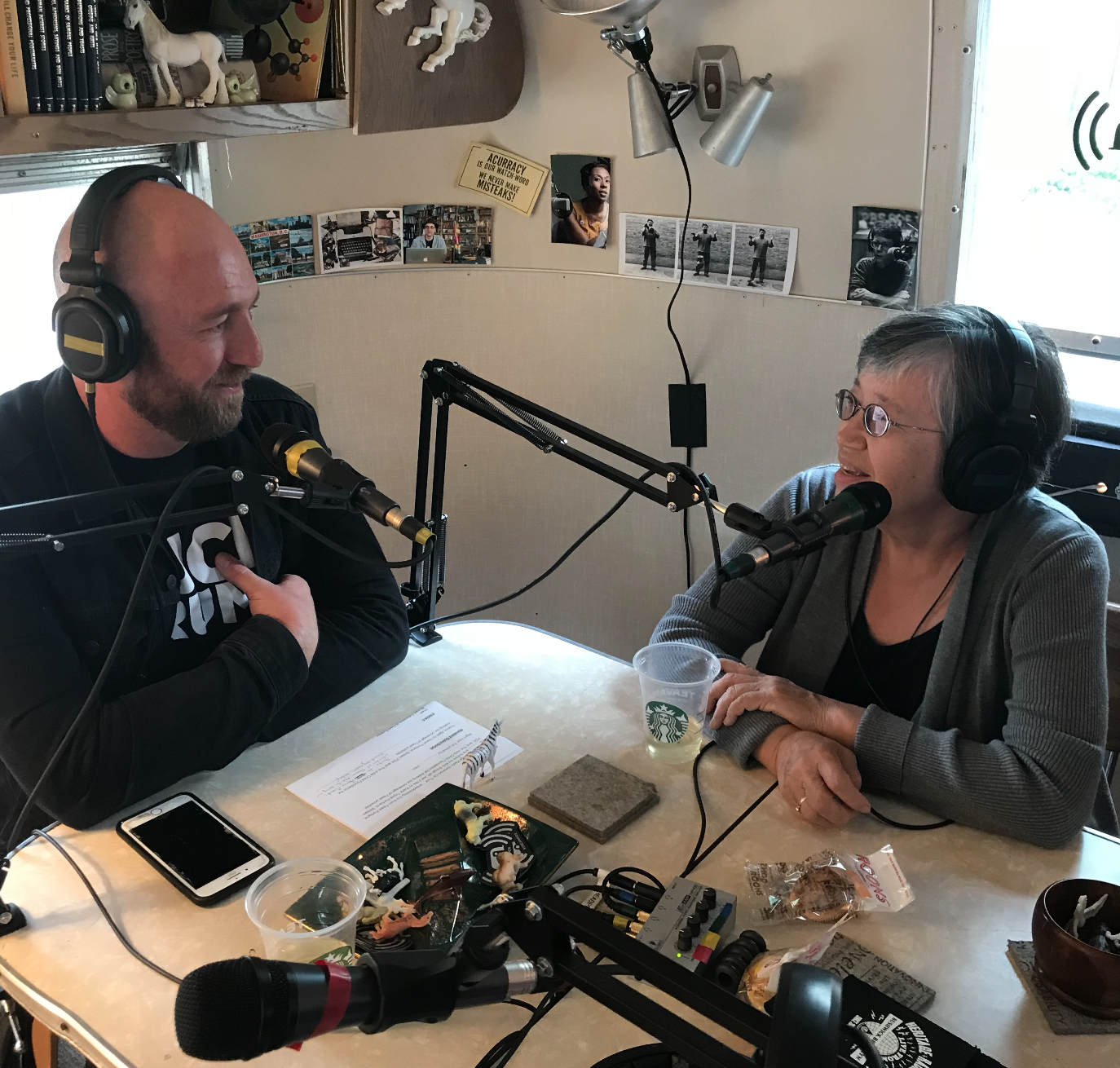 Monique Siu helped turn Portland, Oregon from a steakhouse and pancake town into a creative culinary force. She started a pastry business while studying at Reed College, then worked at a catering company. In 1990, she opened Zefiro restaurant with her partners Bruce Carey and Chris Israel. Monique’s commitment to seasonality continued to shine at the Michelin-starred Castagna, which has been called a foodie temple by Portland Monthly magazine, and OK Omens, a natural wine focused bar and restaurant.