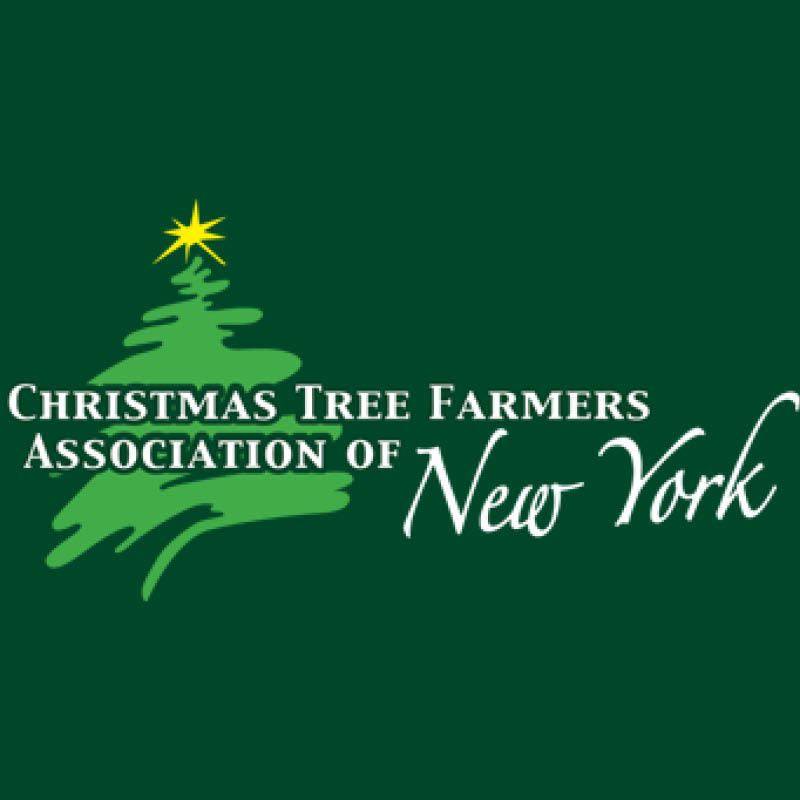 According to National Ag Statistics Service, there are nearly 19,000 acres planted in Christmas trees in NYS - that’s about 19 million trees being grown today. One acre of real Christmas trees consumes about 500 pounds of carbon dioxide each year; and that same acreage produces about 1000 pounds of oxygen annually - the amount that 18 people need to breathe in a year.

In 2012, about 275,000 trees where reported as harvested from NYS’s Christmas tree farms, making the industry an over $8 million crop annually. Growers purchase equipment and fertilizers from local suppliers, pay farm workers, and invest earnings in local banks. According to Farm Credit East each dollar received by a NYS specialty crop farmer has a ripple effect in the community resulting in an estimated total economic impact of about $14.7 million per year.

NYS ranks 4th in the US (behind Oregon, No. Carolina, and Penna.) in the number of Christmas tree farms - 875. This number has increased by nearly 4% over the last ten years. New York is one of only a handful of states in the nation in which there is a growing number of Christmas tree farms, almost all of which are family-owned, many by several generations. New growers are entering the industry utilizing abandoned hilly farm land with small field sizes that are well-suited to tree production but not much else.