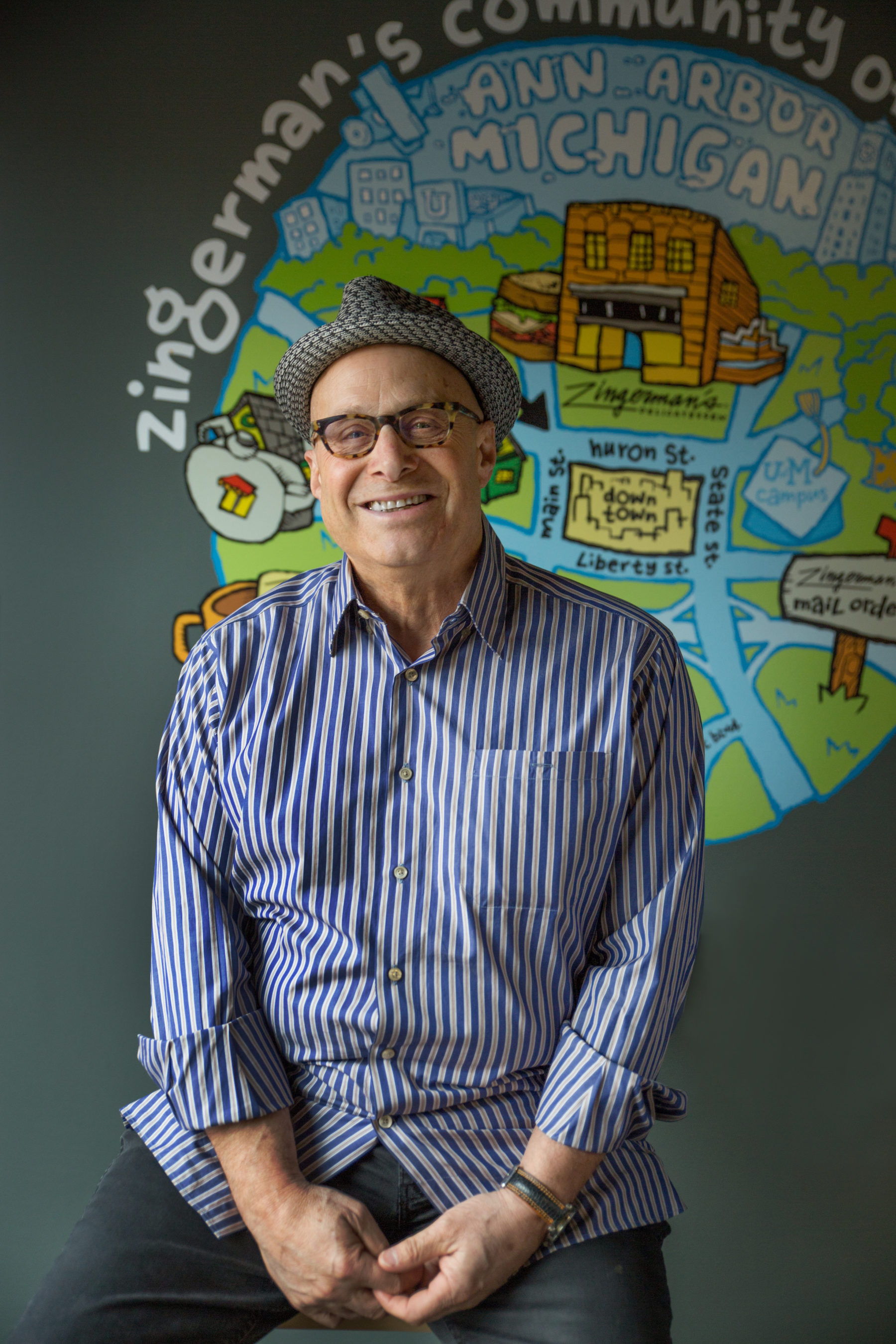 Paul Saginaw is the co-founder of Zingerman’s Community of Businesses. When he joined forces with Ari Weinzweig to open a delicatessen in Ann Arbor in 1982, all they wanted at the time was a great corned beef sandwich and an organization with a soul. They began with 1,300 square foot and two employees. They now have 22 partners, more than 750 employees, and ten separate businesses, including a bakehouse, coffee company, and candy manufactory. Paul believes that he has been successful in spite of the fact that he has limited natural talent and abilities because he has always thought that the only real limits are those of vision.