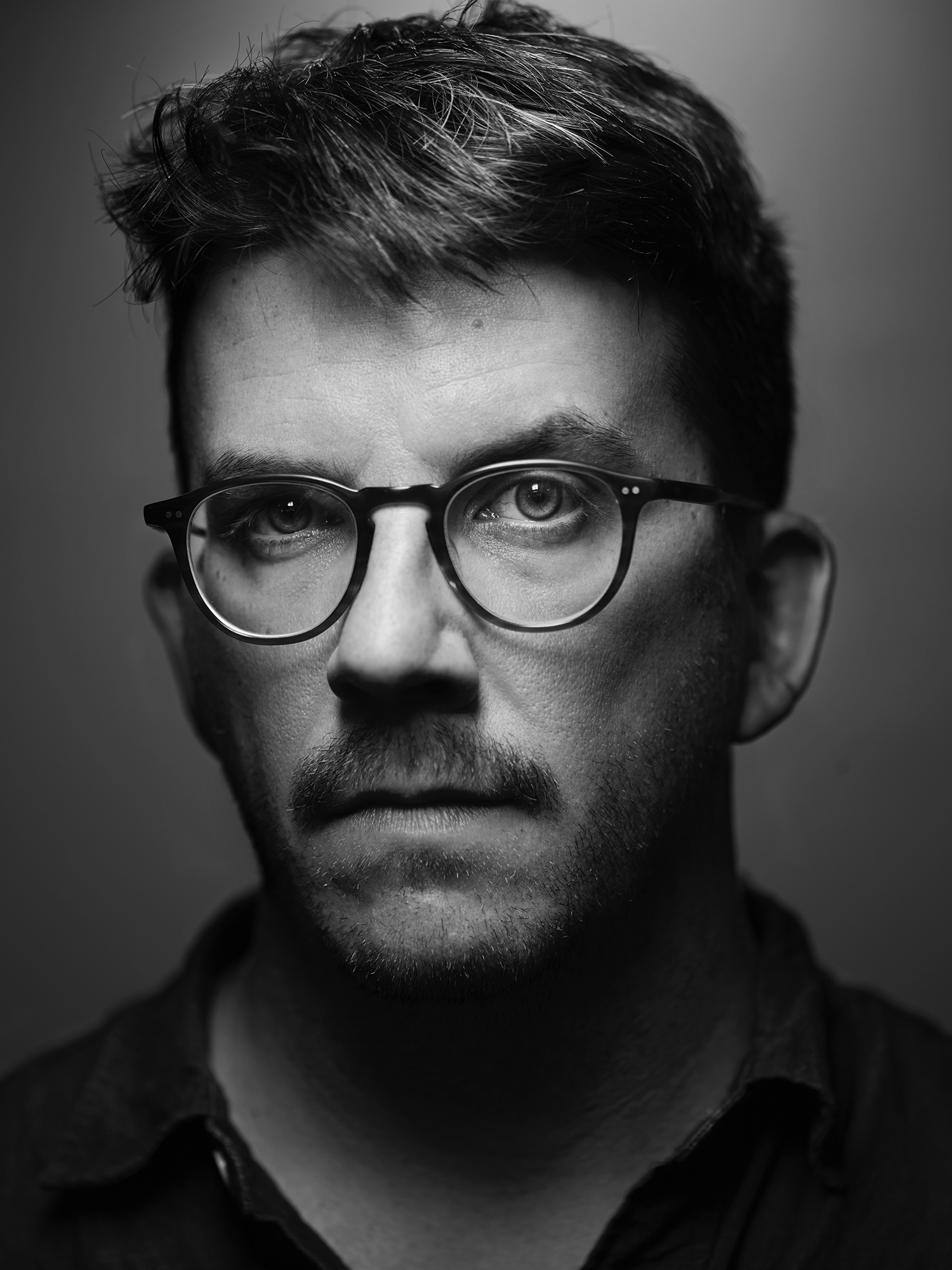 Peter Meehan is best-known for co-founding Lucky Peach, a beloved food magazine. Before that, his influential writing could be found in his New York Times restaurant reviews, and several books. His work on the Momofuku cookbook, with chef David Chang, led to even more collaborations with the acclaimed chef, including producing and starring in the amazing television shows Mind of a Chef and Ugly Delicious. Peter recently joined the LA Times as a contributing editor.