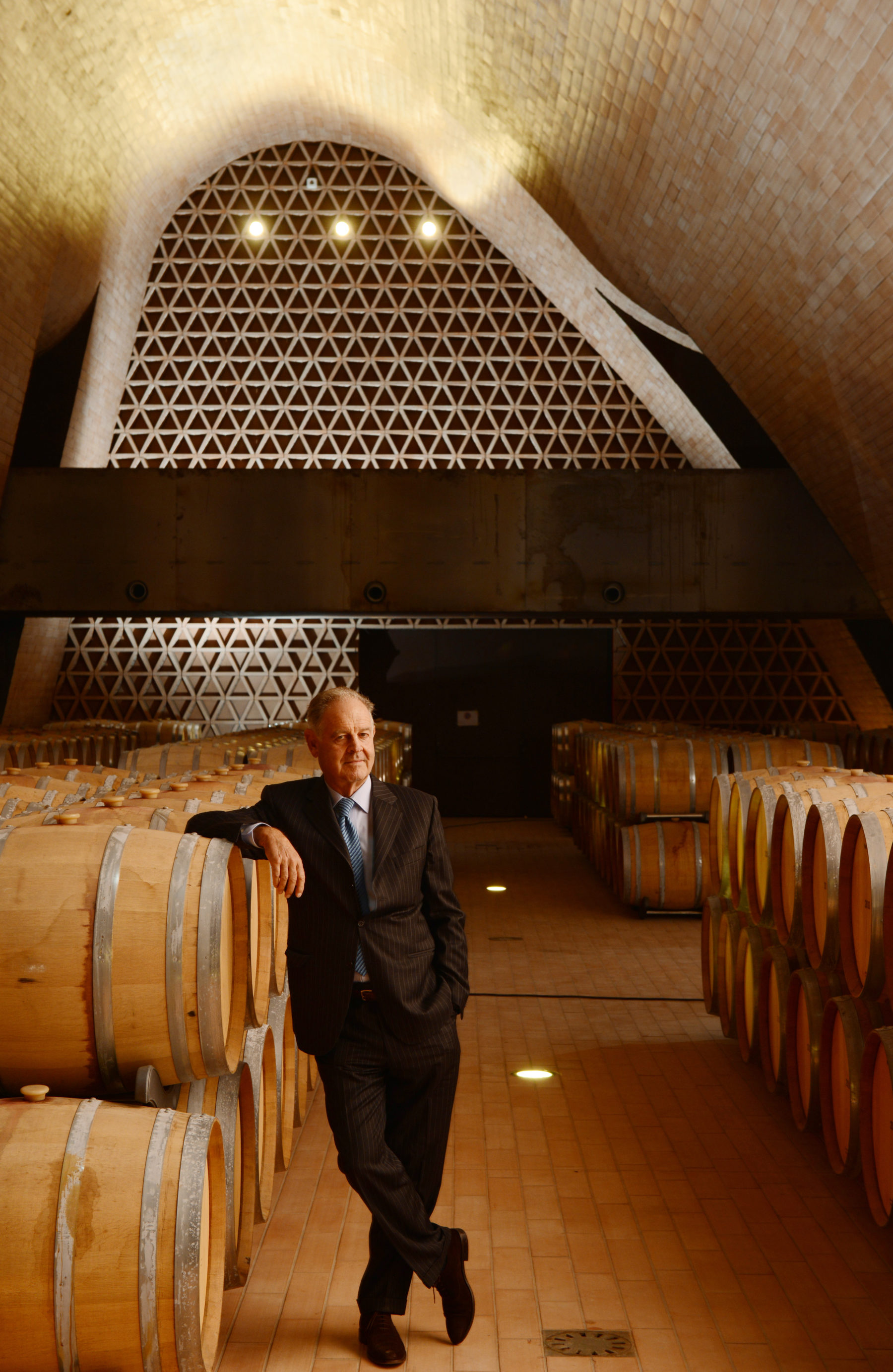 Piero Antinori is honorary President of Marchesi Antinori, a six-century-old storied wine company in Italy. He currently oversees the business–and vineyards in Umbria, Chianti Classico, Brunello, Bolgheri, Napa and beyond–with his three daughters. He started working in 1957, and became president in 1988. In 1995, he received the decoration of “Cavaliere del Lavoro” – the highest decoration given by the President of the Italian Republic.