Dan Pearson is an award-winning British garden designer, plantsman, author, and TV host. He has an international reputation for design and planting excellence. His key strengths are horticultural expertise, an informed and intuitive approach to the organization of space and the practice of ecological and sustainable design principles. Dan trained at the Royal Horticultural Society Gardens, Wisley, and Royal Botanic Gardens, Kew.

In his talk, Dan discussed his experiences on a variety of public projects including an 865-acre park in Hokkaido, northern Japan, the restoration and reimagining of the gardens at 18th century Loather Castle, and the large public plantings he has created at the new King’s Cross development in central London. He highlighted the challenges, differences, and similarities of each project and explained how differing scale, audience, and sense of place led to bespoke solutions. 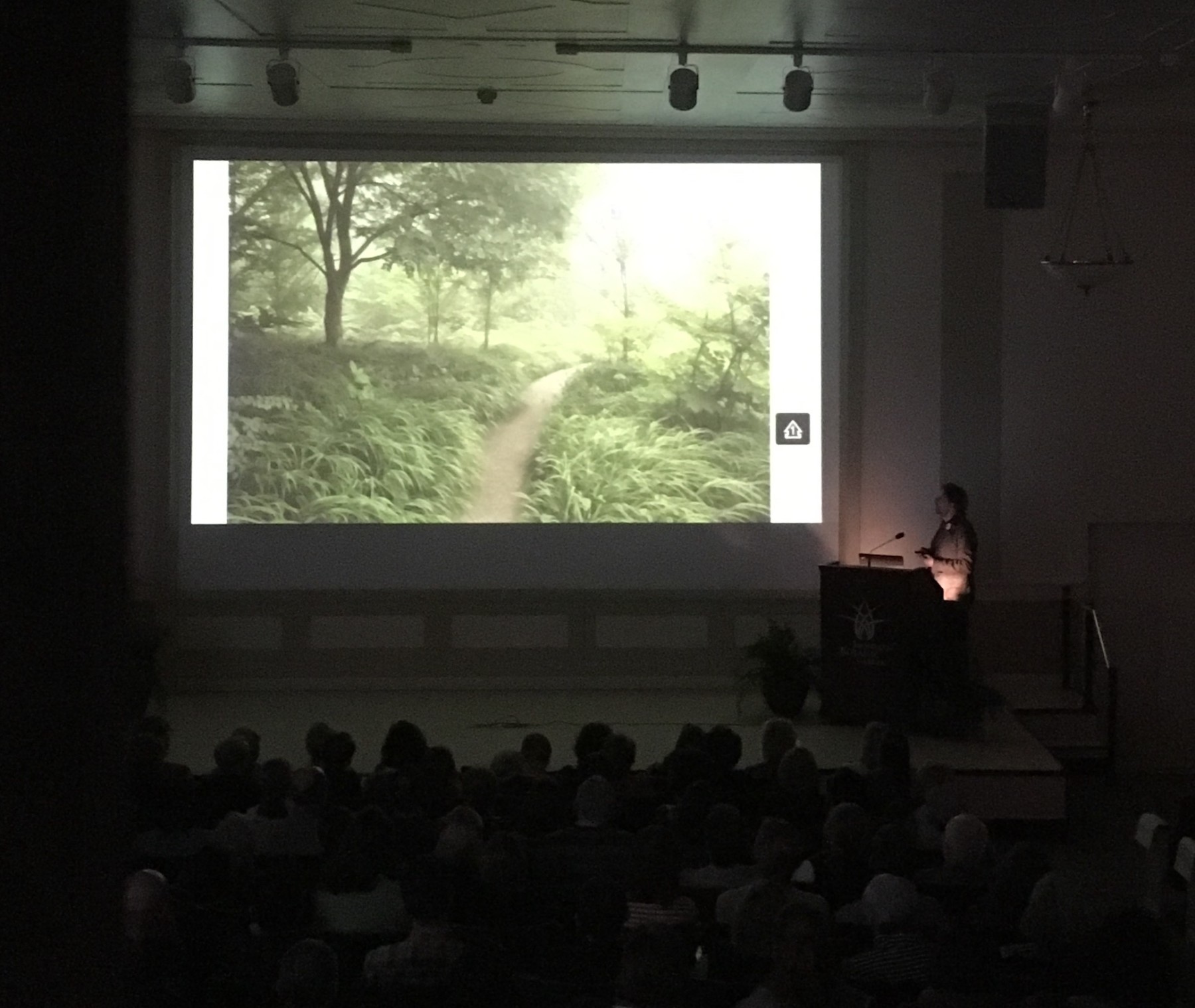