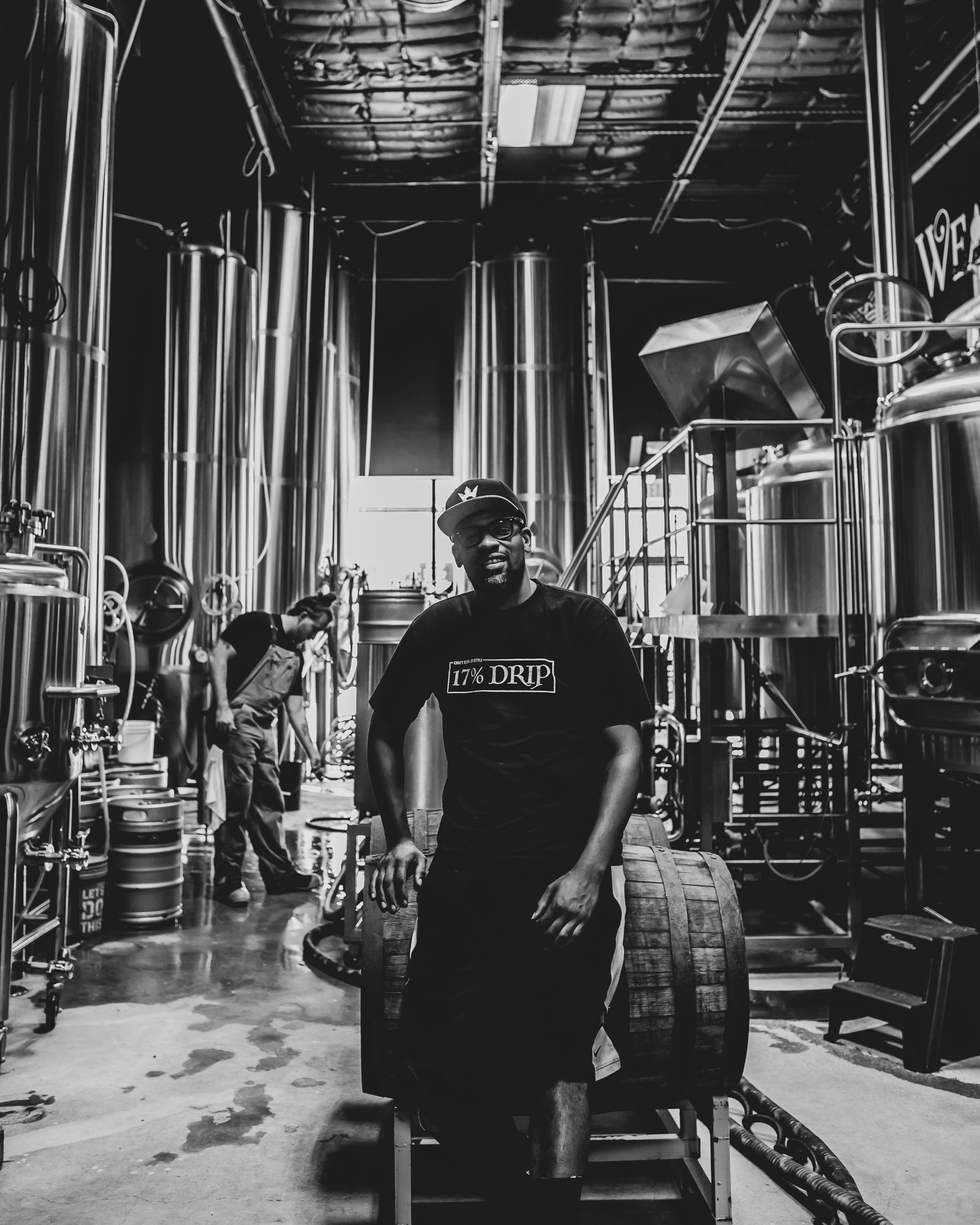 950 Breweries and Counting: The Black is Beautiful Stout

This week on Beer Sessions Radio, Jimmy welcomes Marcus Baskerville the founder of Weathered Souls Brewing and the creator of the Black is Beautiful Stout, a collaboration centered on racial justice that has reached nearly 1,000 breweries worldwide. Marcus initially thought he would just make the stout at his own brewery but challenged himself to think bigger. He talks about the whirlwind he has experienced since launching the project on a large scale. Also joining the conversation to talk about their relationship to the collaboration are Jesse Ferguson of Interboro Spirits and Ales, Alisa Bowens-Mercado of Rhythm Brewing and Matt Tanaka of Stout Collective. Together they discuss the stout recipe itself, the value in raising money as well as awareness, and what the future holds for diversifying the beer industry.
Beer List
Interboro Spirits and Ales, Ring the Alarm IPA
Rhythm Brewing, Rhythm Lager
Weathered Souls Brewing, Black is Beautiful Stout 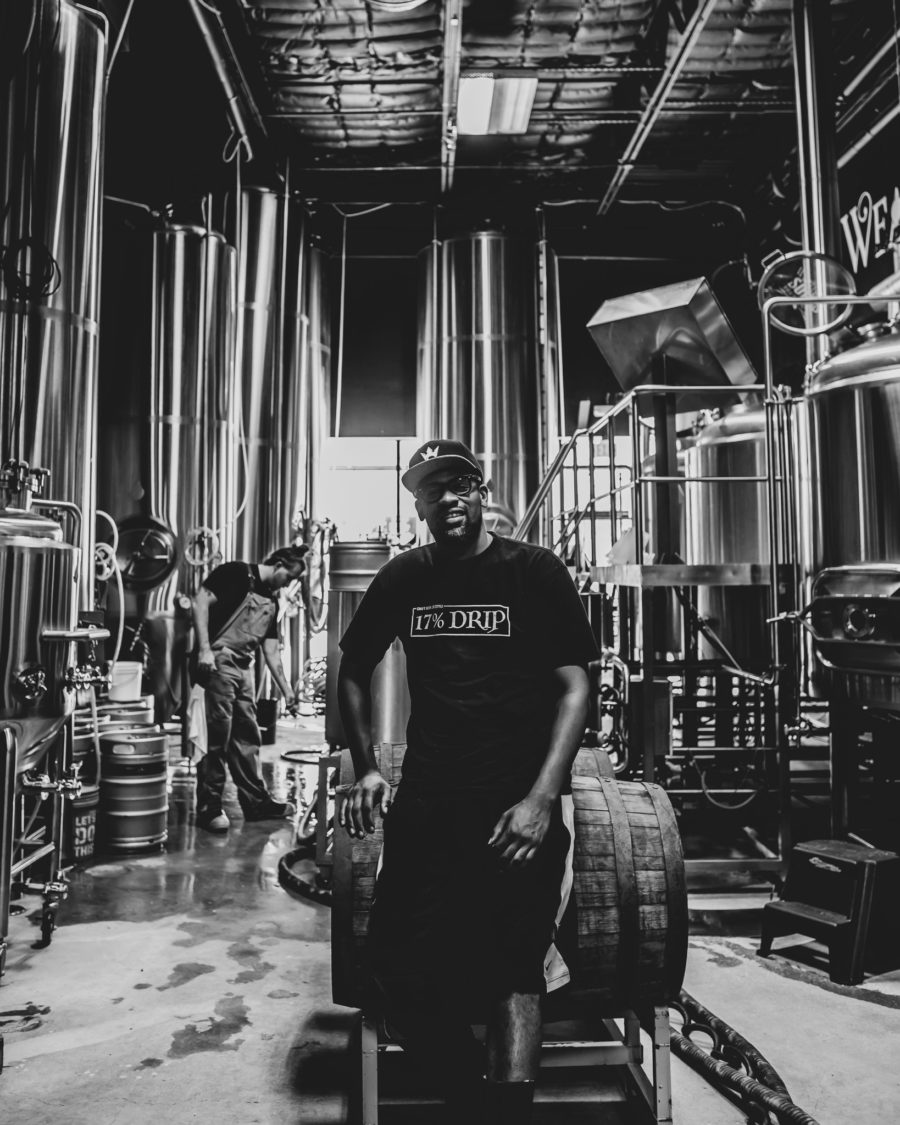