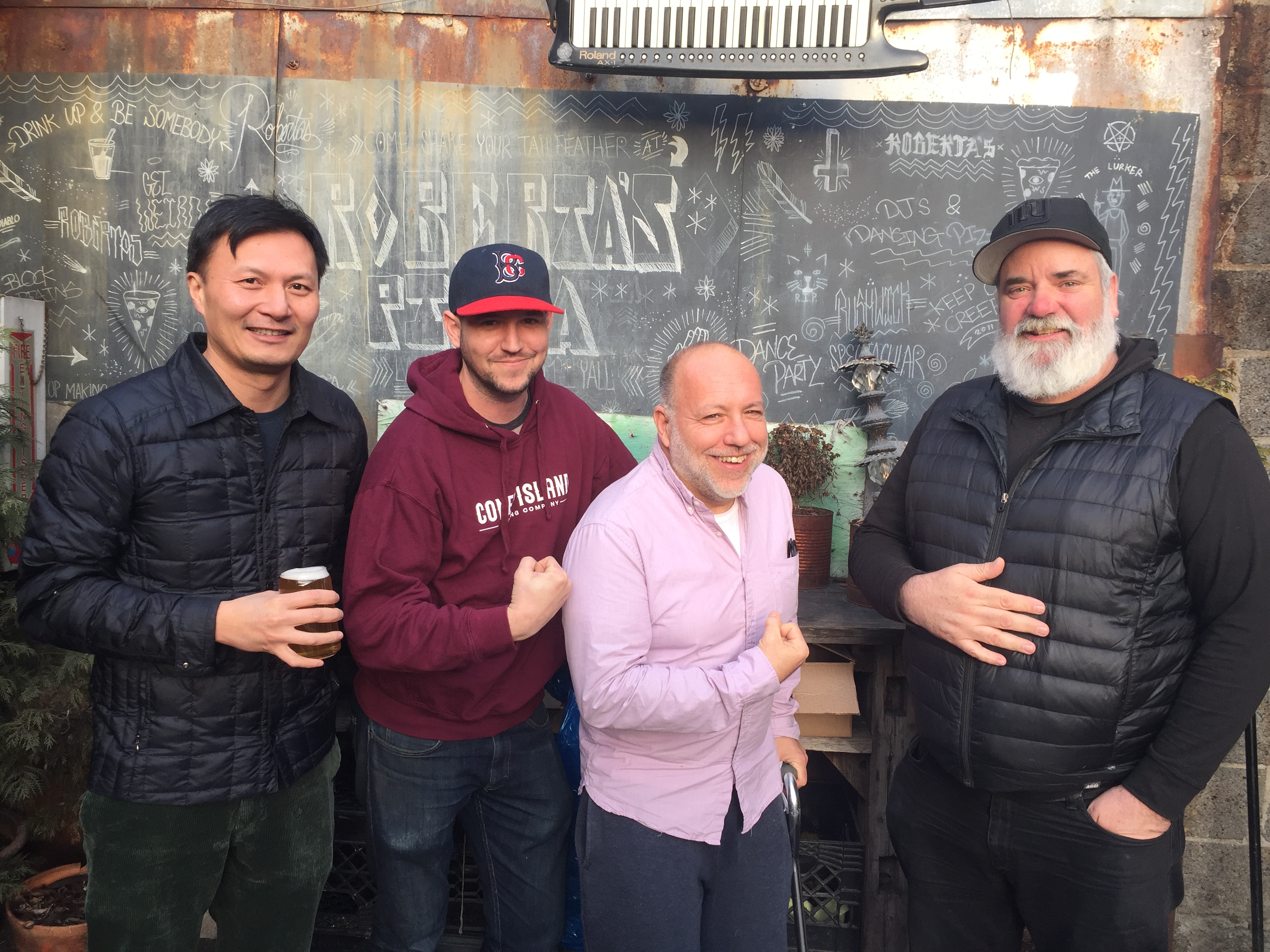 A Preview of NYC Beer Week