This week on A Taste of the Past, host Linda Pelaccio is delving into the pages of culinary history, wondering how the working-class ate at the turn of the century. Dr. Katherine Leonard Turner joins Linda via phone, adding to the discussion interesting facts and thoughts brought up in her book "How the Other Half Ate: A History of the Working-Class Meals at the Turn oft he Century." She explains that at this time, in the late nineteenth and early twentieth centuries, working-class Americans had eating habits that were distinctly shaped by jobs, families, neighborhoods, and the tools, utilities, as well as size of their kitchensâ€”along with their cultural heritage. Tune in for a thorough look at food and meals for the common man. This program was brought to you by Cain Vineyard & Winery. 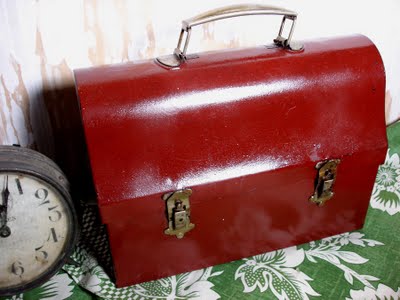 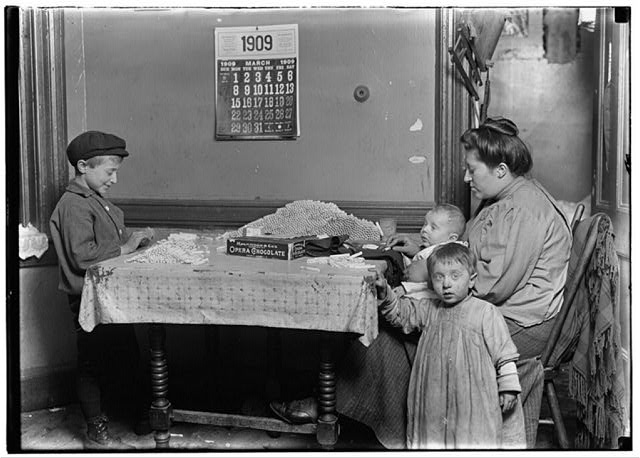 "Certainly working class people's cooking facilities were much much behind at this time. When the middle class had gas stoves the working class had wood and coal burning stoves... It's a lot of upkeep and maintenance just to run coal stoves, and their kitchens aren't separate from their homes." [10:00]

"Urban working people are eating on the street, bar, push cart, cafeterias that sound more like where Americans eat today." [20:00]

--Dr. Katherine Leonard Turner on A Taste of the Past

There has been a resurgence in the cocktail culture of the pre-Prohibition period and the MadMen era.

Gypsies, Romani, Gitano - these are all names used to identify the ethnic group of Roma throughout Europe, of which there are more than 750,00 living in Spain.

Authentic products by artisan producers are worth protecting.

Culinary historian and foremost expert on the food and foodways of the African Diaspora, Dr. Jessica B.

Don’t Be Afraid of Salt - Your Pasta Needs It!

The Creolization of Fried Chicken