Earlier in his career, Abram worked in the kitchens of Post Ranch Inn’s Sierra Mar Restaurant in Big Sur, and L’Espalier in Boston. Abram attended the New England Culinary Institute in Montpelier, Vermont. He was born into a half Jewish, half Italian family and raised in a fishing community in the Florida Keys, and that is deeply reflected in his cooking.  The first dish he learned to make was conch fritters, and that still finds its way onto his menu in present day (but with lobster), and there are elements on various dishes that show his love of Jewish delis. 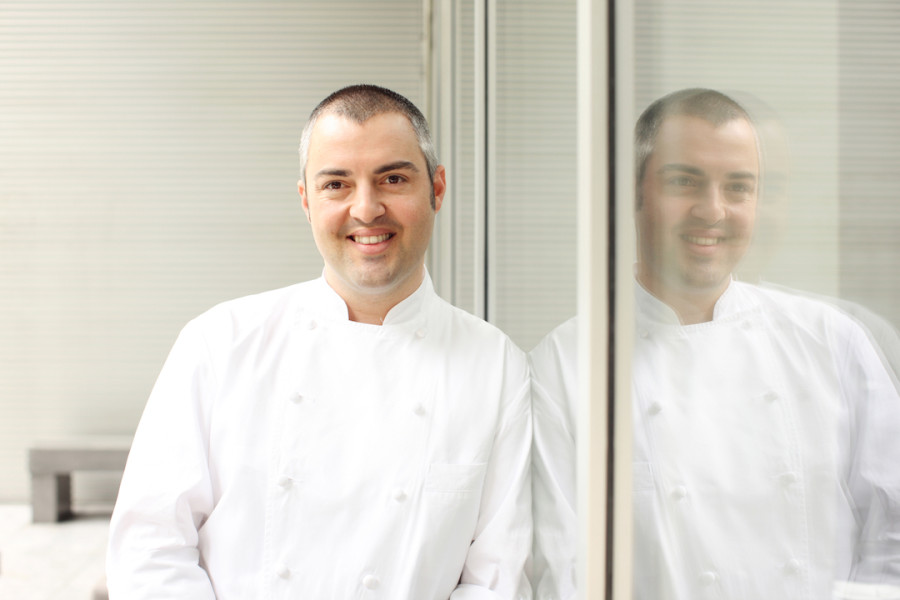 “A city is part of the energy that you feed on as a chef and as a cook, that forces you to constantly evolve and constantly grow.” – Abram Bissell