EPISODE 5 Against the Grain

This is Episode Five of Modernist BreadCrumbs: “Against the Grain,” on politics.

How does bread play a part in politics you ask? Withholding grain has been part of party lines as well as a catalyst of war. Though the fight still continues to bring bread to those impoverished and underfed around the world, we urge you to chew on this: become as active as a sourdough starter, and be part of the bread revolution. Rise up! 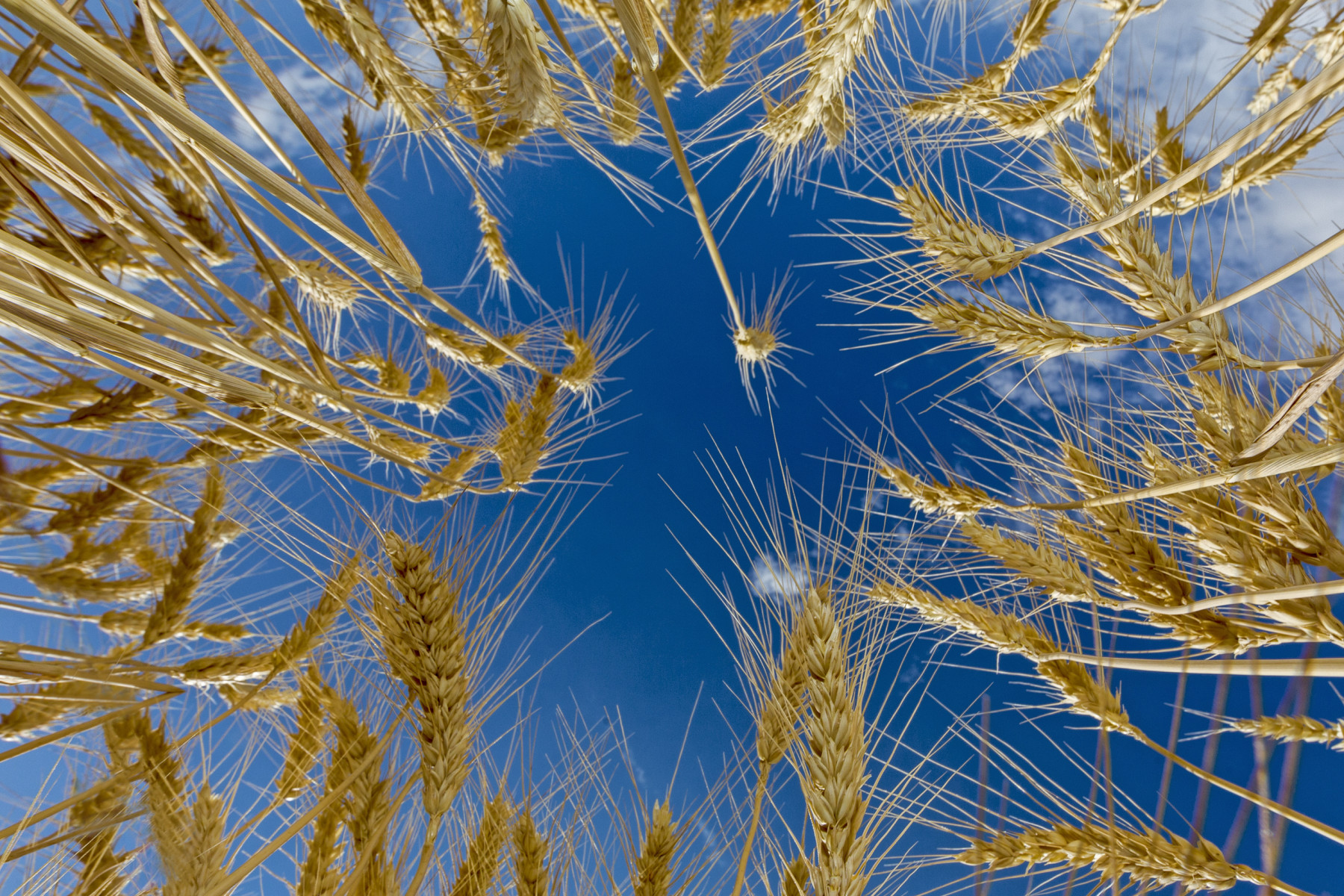 “She Moved Through the Fair” by Sláinte is licensed under a Attribution-Share Alike 3.0 United States License

“Modum by Kai Engel is licensed under a Attribution License

“Shab Ayum” by Turku, Nomads of the Silk Road is licensed under a Attribution License

“Greenhorn” by Mystery Mammal is licensed under a Attribution-ShareAlike License

In this episode, we’re exploring the intersection of bread and art, and the idea of bread as art. From Renaissance…

It’s a season of celebration, and no matter what you’re celebrating, that usually means baking. Sweet or savory, traditional or…

We’re going down the rabbit hole of breads with holes! From the New York vs Montreal bagel debate—and the power…

We’re hopping in our Winne-bread-go and hitting the road—to explore the state of regional breads in America! We’ll travel to…

Flatbreads and quick breads may seem like strange oven-fellows, but hear us out. In the venn diagram of bread baking,…