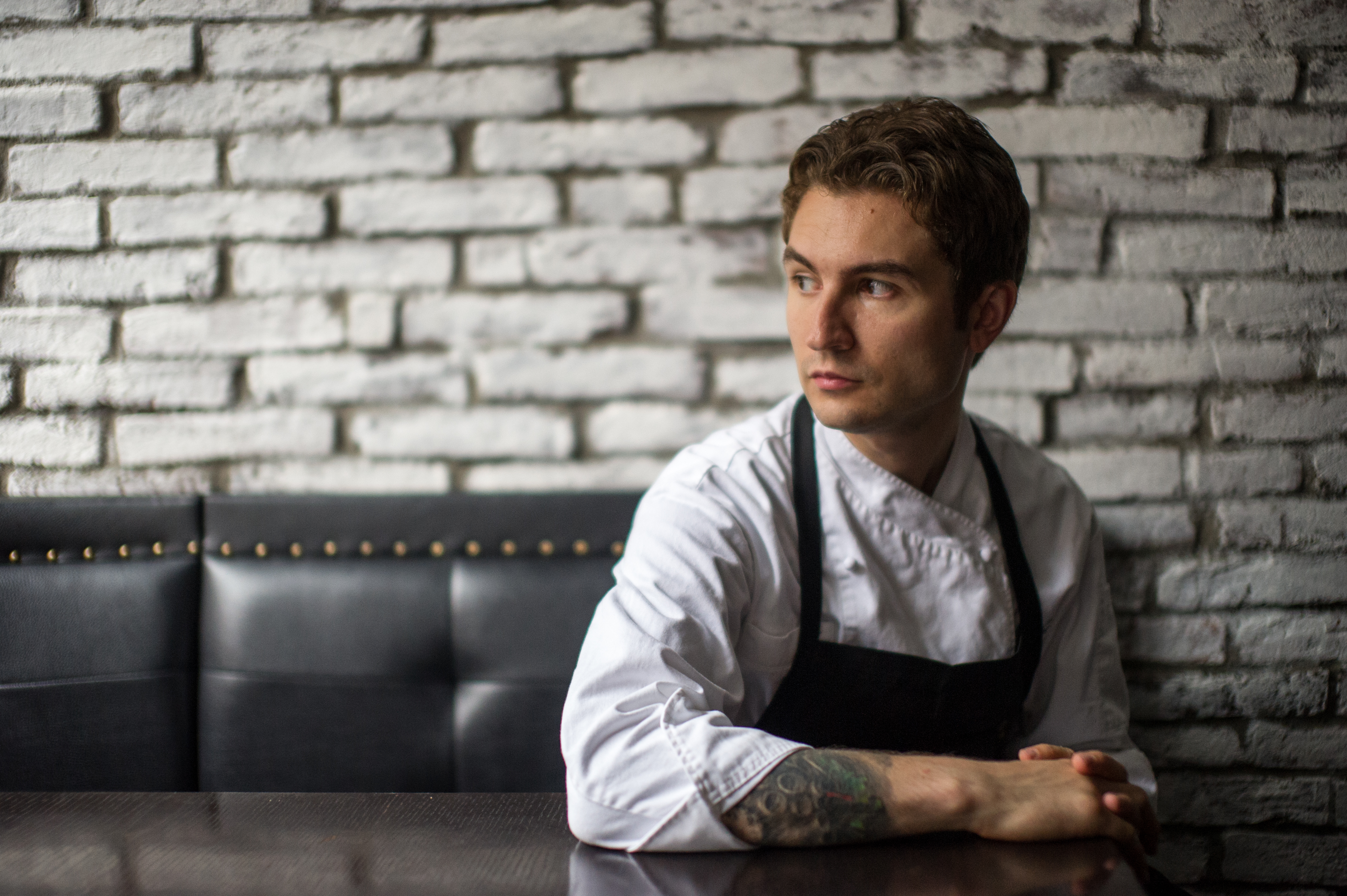 On today's show we welcome the chef Alex Stupak, owner of Empellon in Midtown, Al Pastor in the E.V. and Taqueria in the W.V. He began his career by washing dishes at age 12 and then attended the Culinary Institute of America on a full scholarship and has worked at Tru in Chicago, the Federalist in Boston, Alinea and wd-50. His restaurants have made top ten lists at New York Magazine, NY Times and Empellon Cocina was named a JBF best new restaurant semifinalist in 2013. Alex was named a Best new Chef by Food and Wine Magazine in 2013 and recently wrote his first cookbook called Tacos and Provocations. The Line is powered by Simplecast