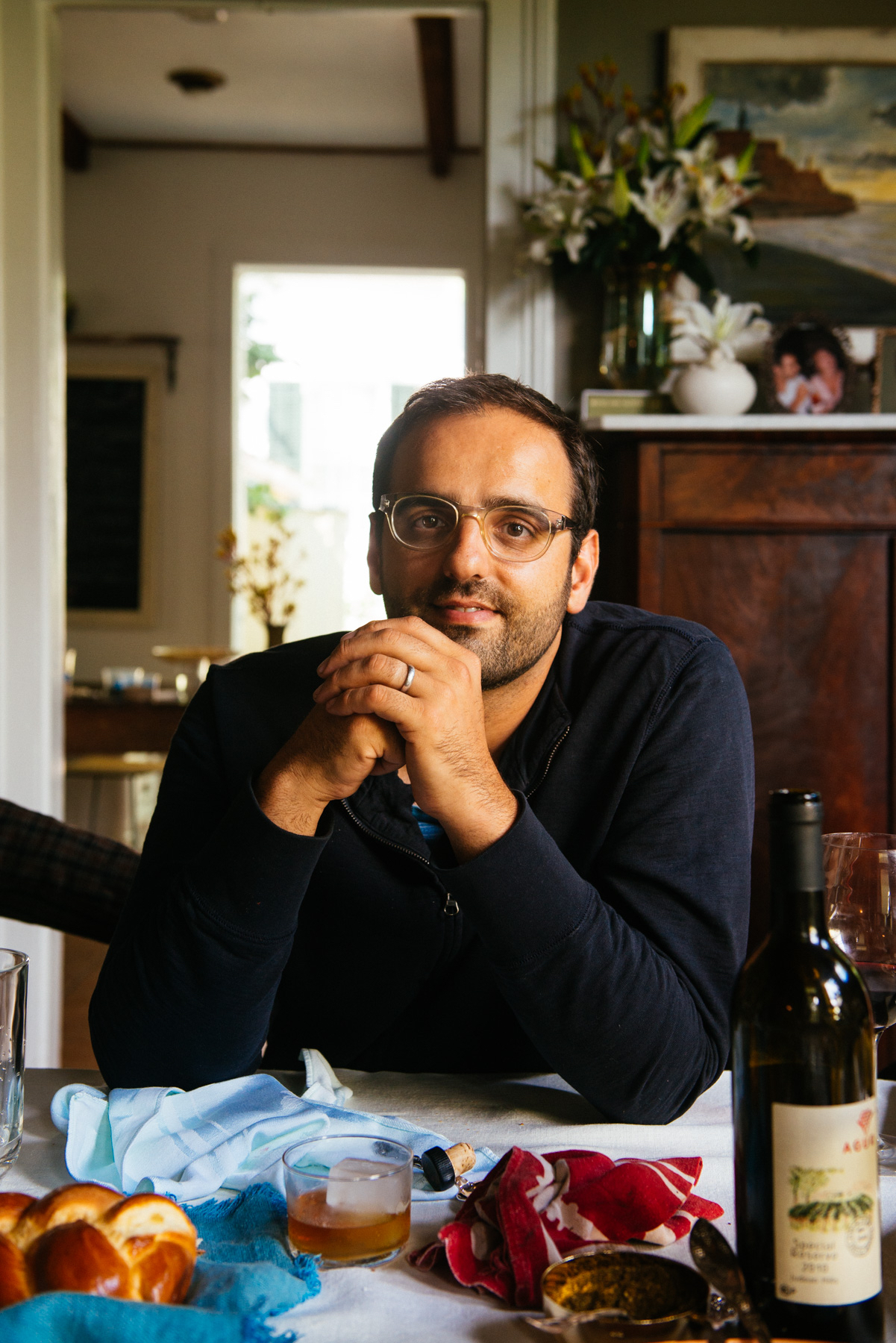 On today's special 100th episode of theLINE welcome Chef Alon Shaya. Born in Bat Yam just south of Tel Aviv, he moved to Philadelphia as a young boy and had a tumultuous childhood filled with anger rebellion and a lack of direction. With the help and guidance of his high school culinary arts teacher Donna Barnett, he found his calling.  After working in both Italy and the United States Chef Shaya has quickly garnered acclaim for his cooking in New Orleans. He has been nominated for five James Beard Awards and was named the "Best Chef, South region" while at Domenica in 2015, and Shaya won the James Beard award for "Best New Restaurant" in 2016.  He was selected as one of "50 People Who Are Changing the South" by Southern Living magazine in 2015, and one of the "50 Most Influential Jews in America" by The Forward. He recently formed Pomegranate hospitality with his wife Emily which operates Saba in New Orleans and Safta in Denver located at the Source hotel. In this episode we discuss the importance of mentors, finding your own voice, new beginnings and achieving happiness in the culinary world.

theLINE is powered by Simplecast. 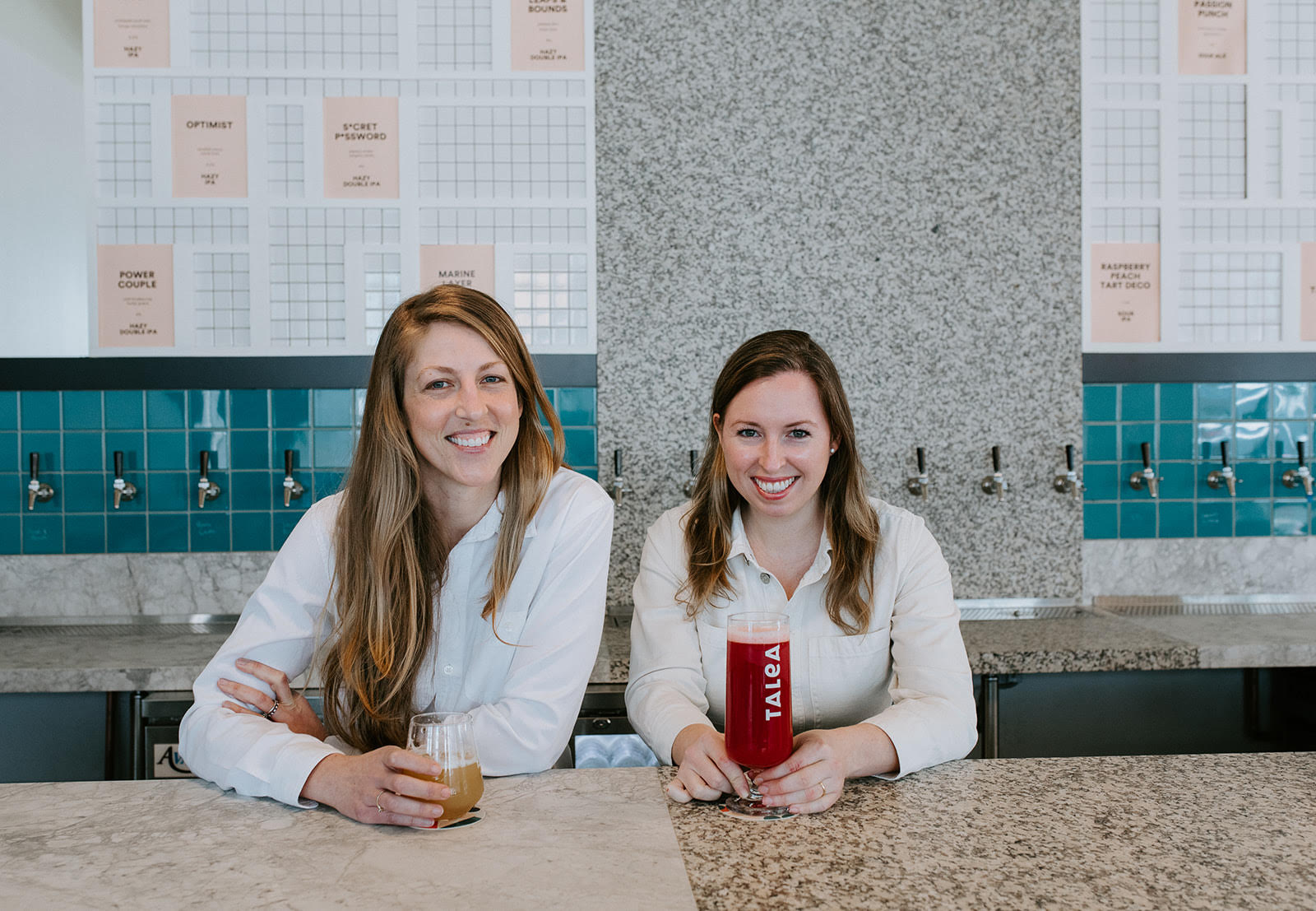 On today’s episode, Eli is joined by Tara Hankinson and LeAnn Darland, the founders of Talea Beer Co. After several years of planning, fundraising, and overcoming the many roadblocks it takes to get a physical location up and running, they opened the Talea Brewery and Taproom in Williamsburg...