Piora Wine Director Victoria James has worked in restaurants since she was just thirteen. While bartending during college, she took her first wine course and was instantly hooked. In 2011, she worked harvest for Michael Terien in Sonoma and then continued her studies with the American Sommelier Association in Viticulture and Vinification, as well as Blind Tasting.  She became certified as a Sommelier with the Court of Master Sommeliers in 2012 when she was just twenty one.

Victoria joined the Piora team in the fall of 2015.  She oversees the Michelin-starred wine list featuring 400 labels from small producers in Italy, France and the United States with a special focus on Champagne and Switzerland. Here she has been named Forbes ’10 innovators under 30 shaking up the NY food scene’ as well as ‘New York’s Youngest Sommelier’ by The Back Label Magazine, Wine Enthusiast’s ‘a 40 under 40 tastemaker of 2016′ and Wine & Spirits Magazine’s ‘2016 Best New Sommelier.’ 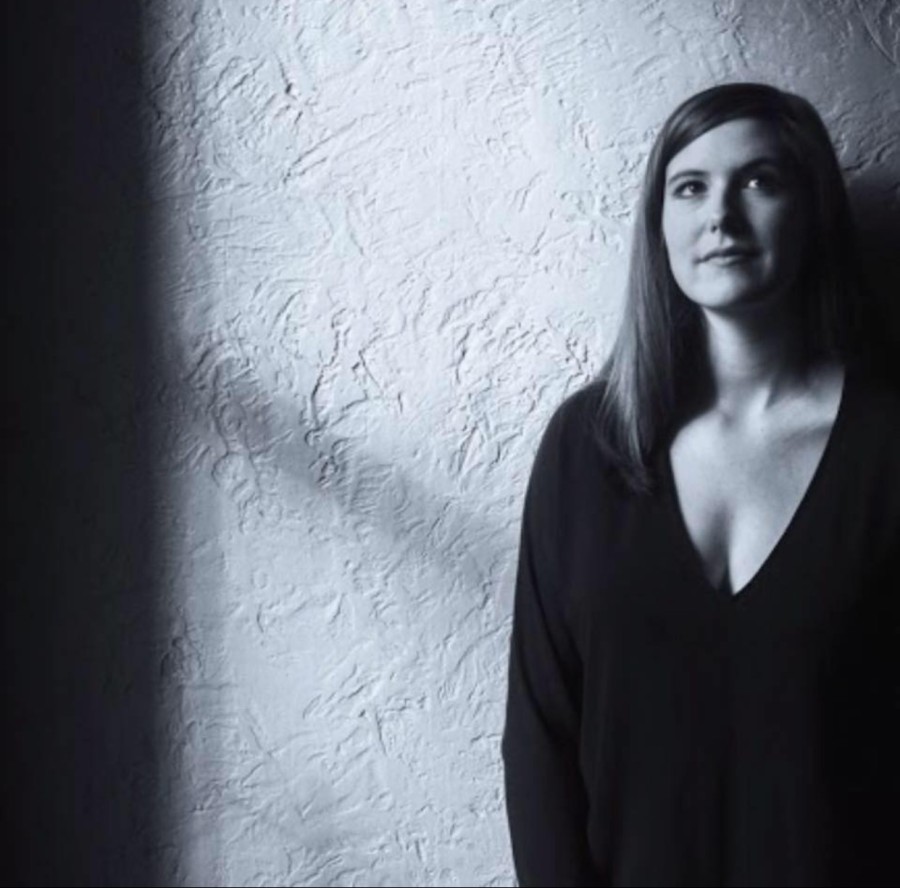