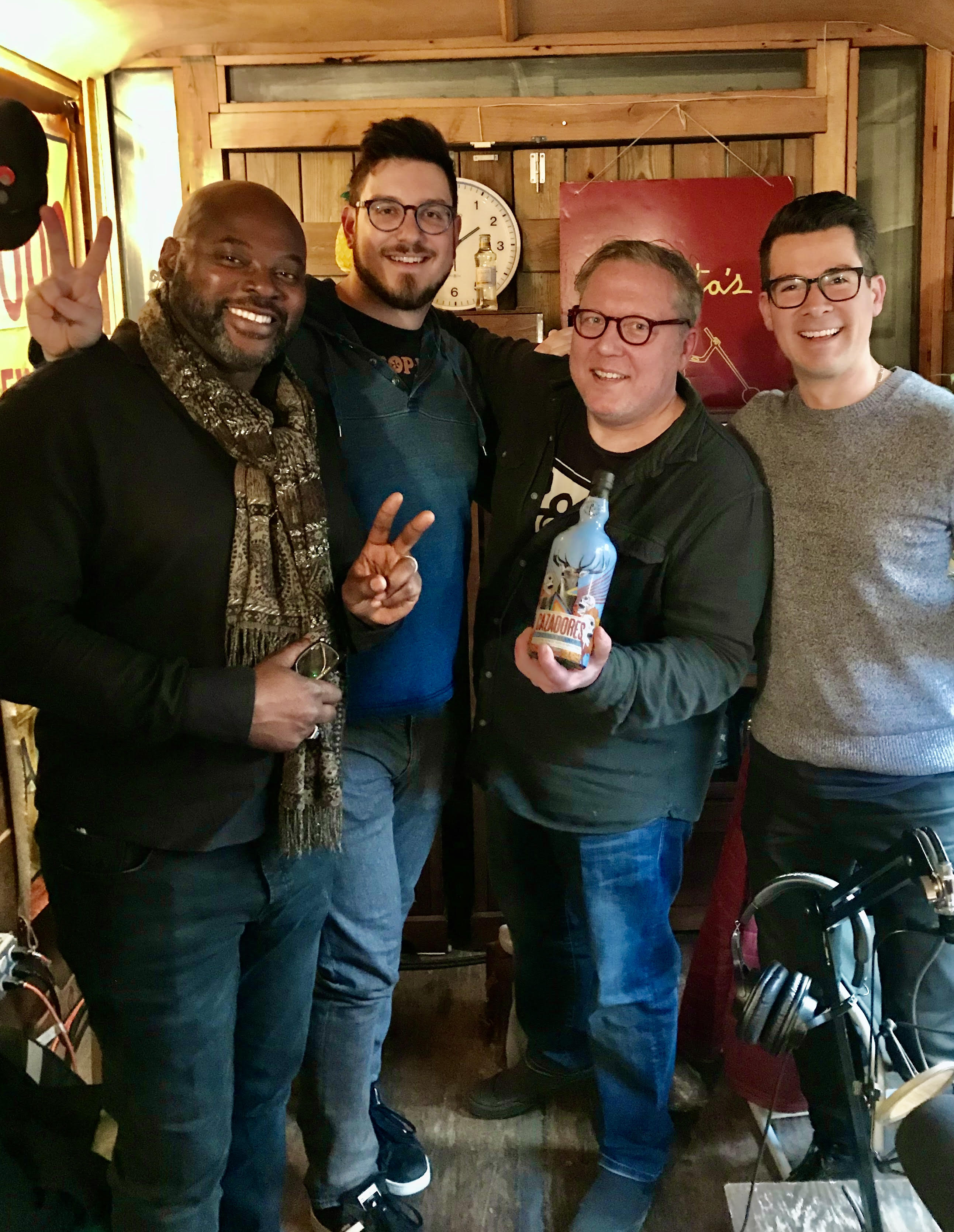 An Aussie Afternoon with Two Hands

On this episode of HRN Happy Hour, Kat & Caity learn all about Australian café culture (and fairy bread) from Henry Roberts and Giles Russell, the Aussies behind Two Hands! 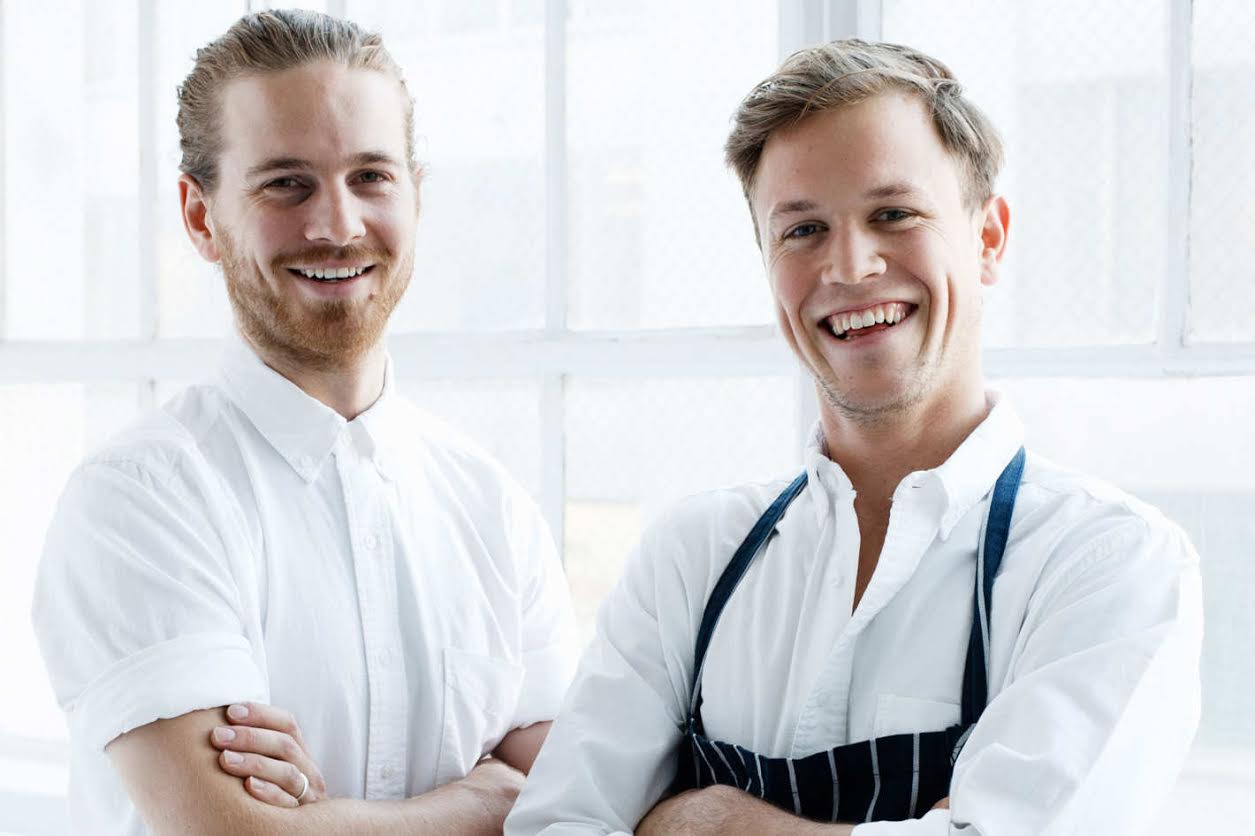 Two Hands is an Australian cafe and restaurant created by expats Henry Roberts and Giles Russell, with the goal of building a tight-knit community and bringing a piece of home to New York City. From the elevated coffee selection to the warm space and fresh cuisine, the concept provides a welcoming, relaxed vibe amongst the chaos of the city’s culinary landscape. The name is representative of the handmade nature of the concept, both the effort that went into creating its original location from the ground up and the care involved in the making of each dish.

Two Hands’ menu takes inspiration from Australian culture, serving nutritious and balanced foods that are meant to be enjoyed amongst friends. As a pioneer in the cafe space, Giles and Henry seek to create a new community space for their guests to escape to, as if they’ve been transported to an airy beachfront restaurant. In the last several years, Australian cafes have had a profound renaissance in New York, with Two Hands stepping out as the clear leader in the pack. Two Hands has been featured in notable media outlets including The New York Times, Bon Appetit, New York magazine’s Grub Street and Vogue.com. 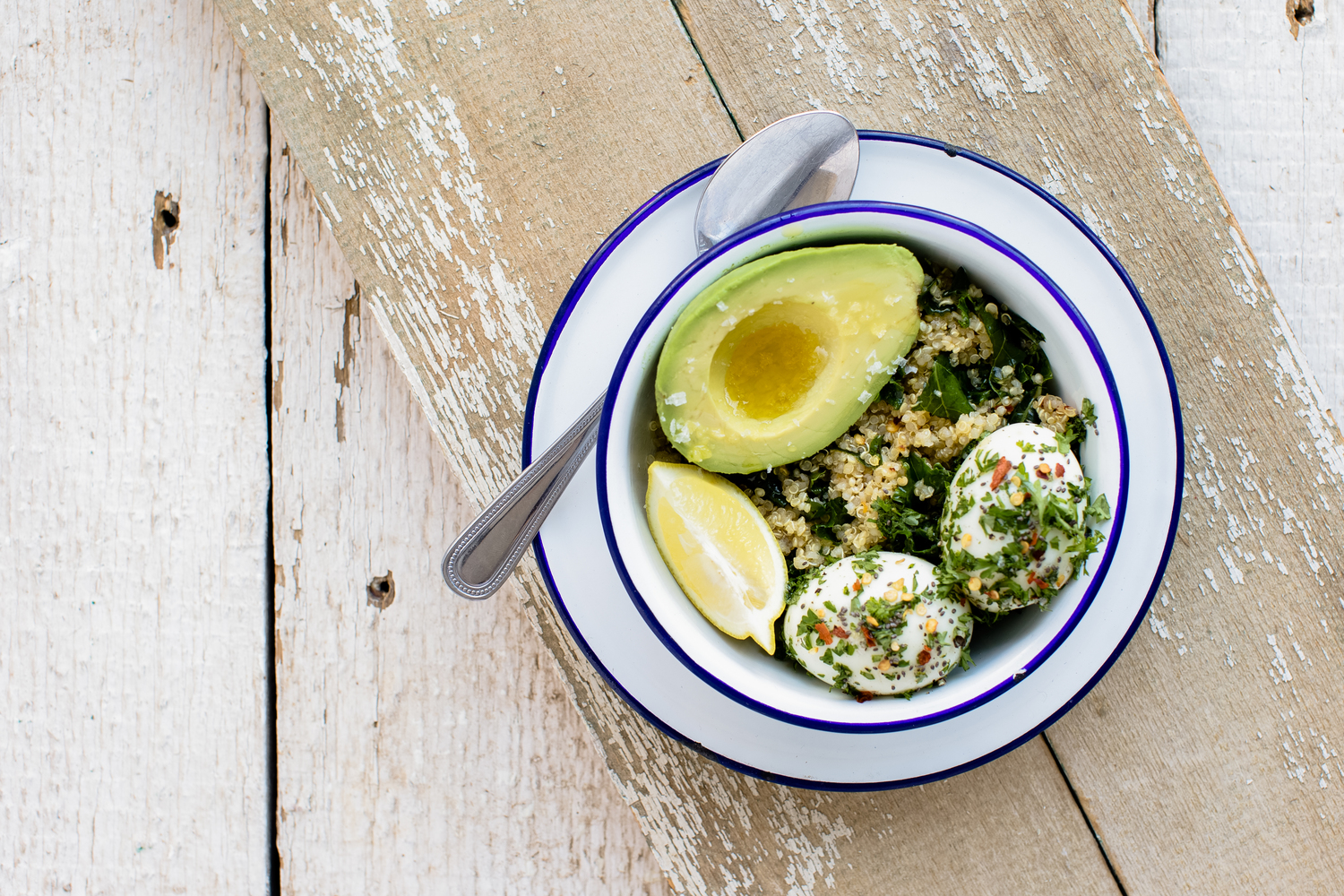 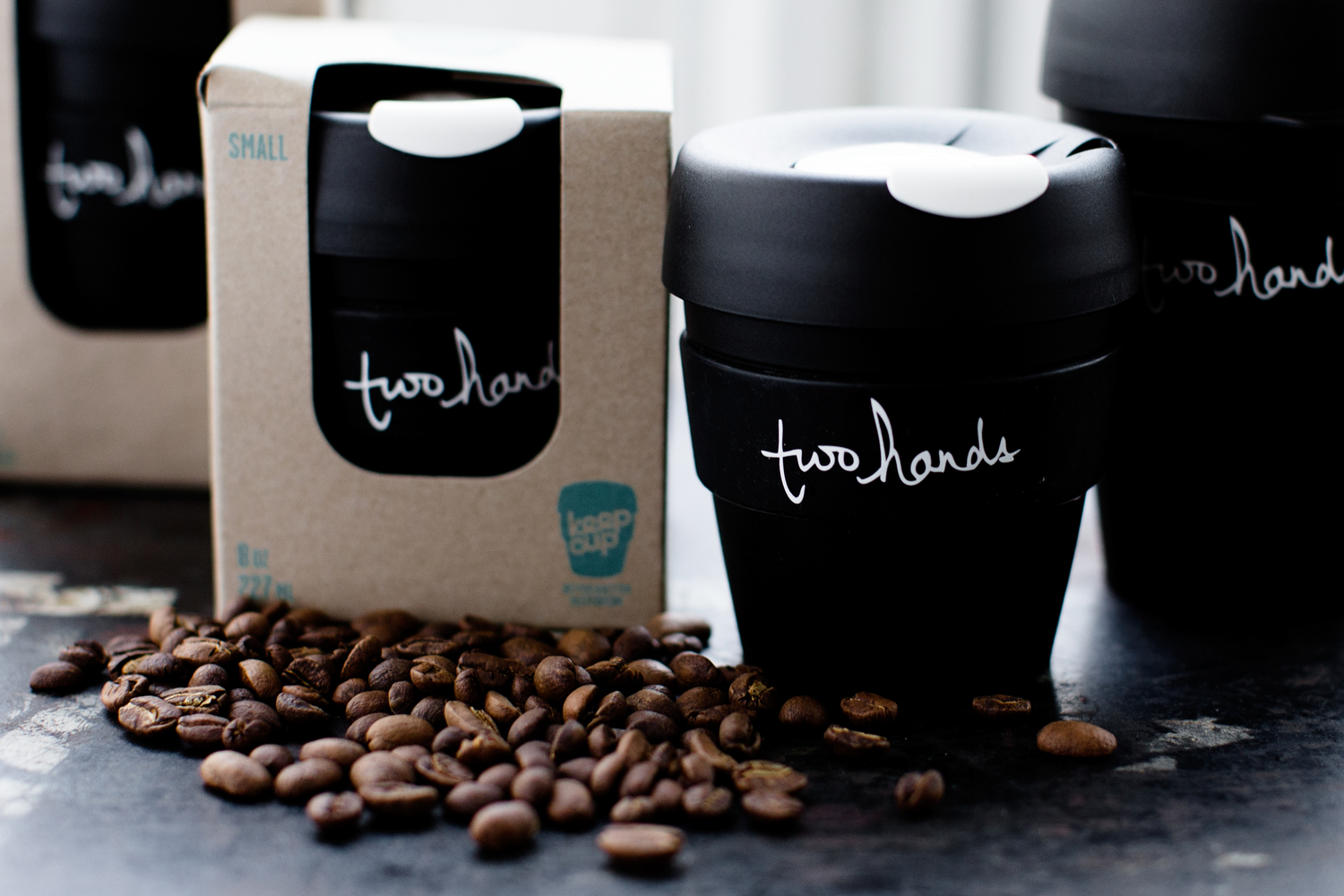 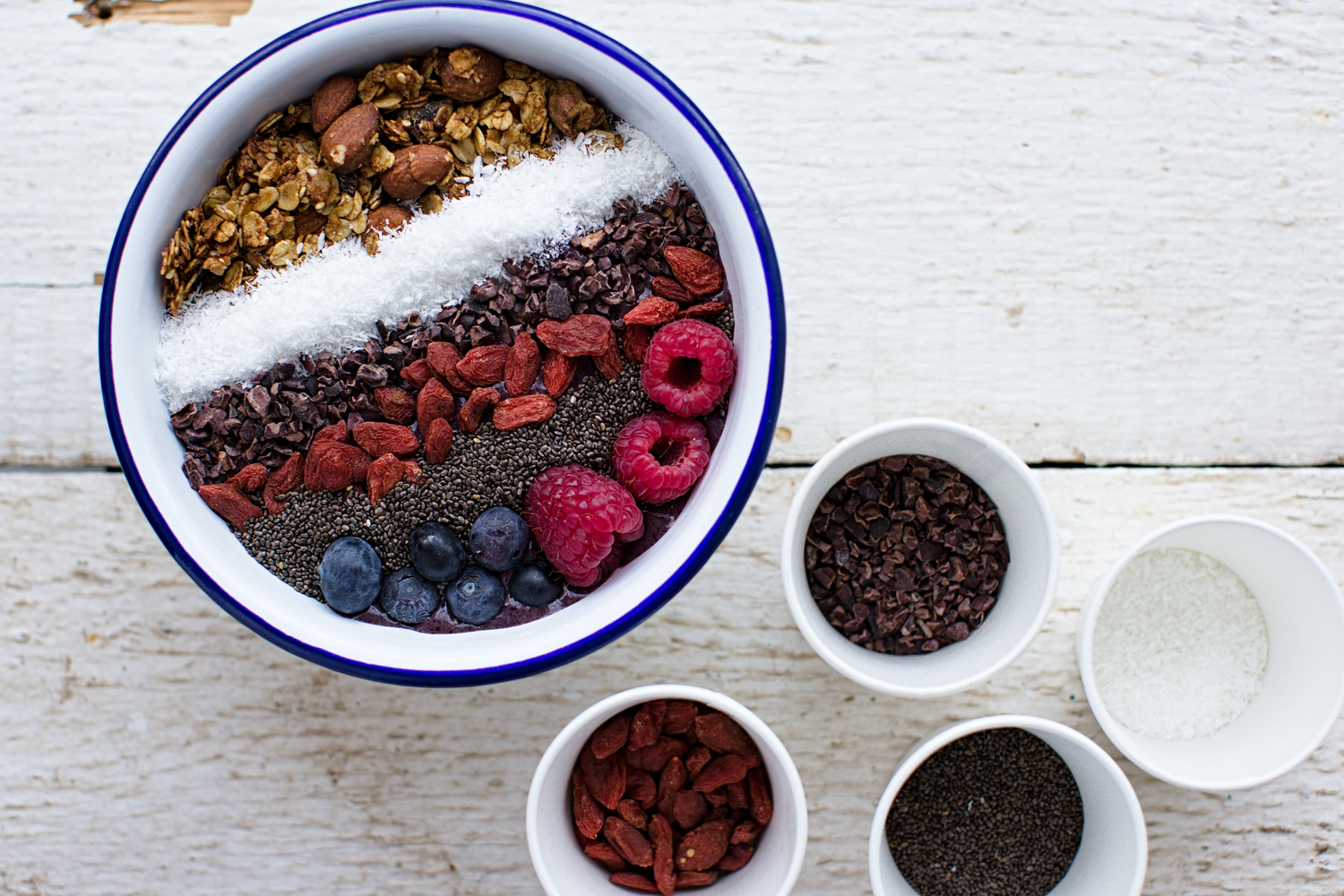