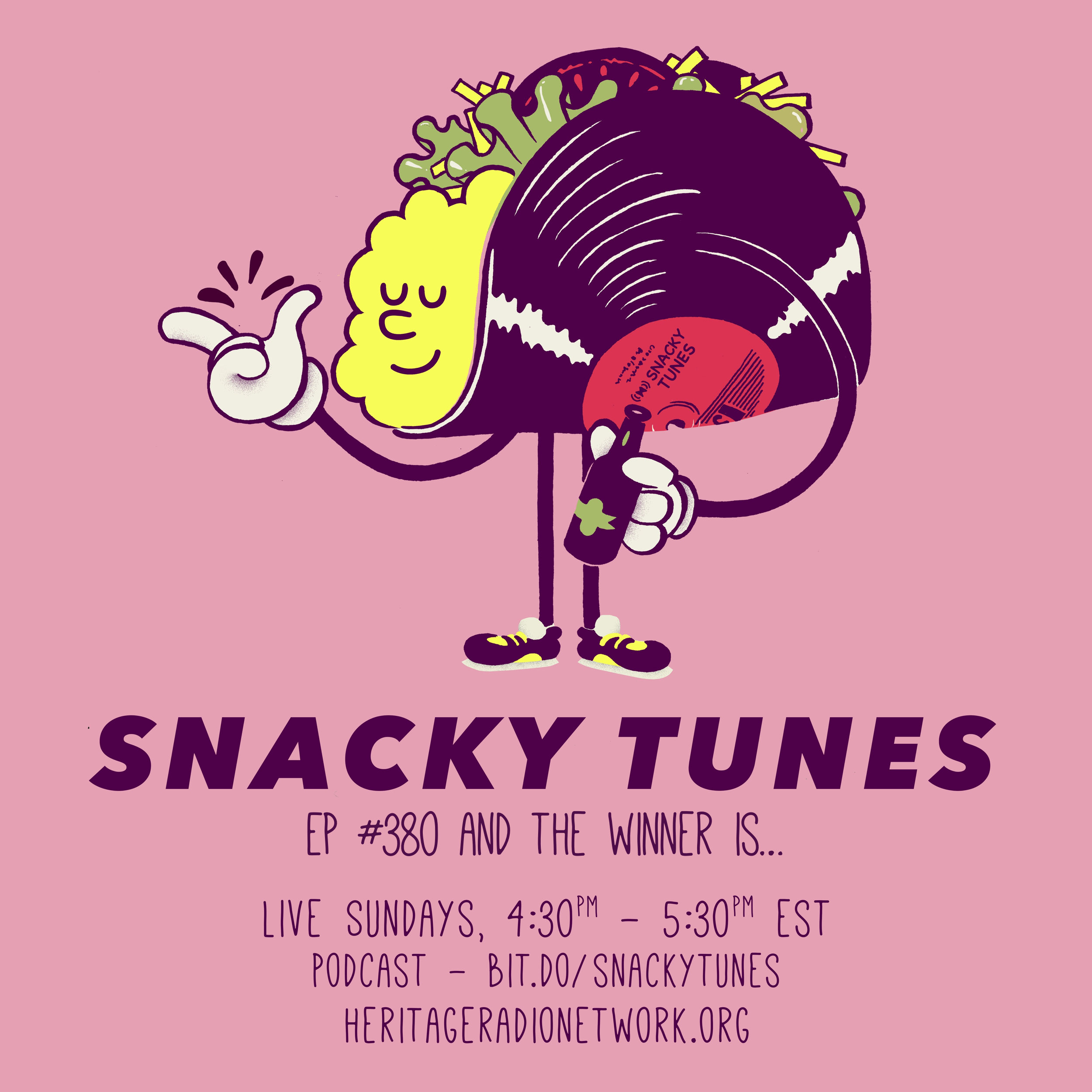 And The Winner Is...

Timothy Hollingsworth is one of America’s most respected chefs. He began cutting his teeth in kitchens during high school, and age 21 he became a commis at Thomas Keller’s venerated The French Laundry in Napa Valley. Timothy eventually became the restaurant’s Chef de Cuisine, and under Keller’s tutelage even competed in the prestigious Bocuse d’Or world cuisine contest in Lyon, France, in 2009. (He came in 6th, which at the time was the highest finish ever for an American chef.) Now living in Los Angeles, Timothy has opened Otium, C.J. Boyd’s Fried Chicken and Free Play. We talk to him about his illustrious career so far, and get the skinny on his recent victory on Netflix’s cooking competition show, The Final Table. Snacky Tunes is powered by Simplecast.