Tune in for a brand new episode of Snacky Tunes as Greg Bresnitz is joined in studio by guest co-host Jordana Rothman as well as Anna Polonsky, co-founder of The MP Shift. The MP Shift is a New York based concept, design and branding studio, which specializes primarily in hospitality and lifestyle. Turning clients’ ideas into lasting brands, focusing on every detail from visual identity to the floor tiles, through marketing and events, Anna explains how The MP Shift uses its network of makers and professionals to build their verbal and visual strategy and serve their inspiration, while deliberately avoiding a signature style.

Guitarist / crooner Dave Tudi founded Triple Hex in the early oughts in Brooklyn, releasing the rockabilly tinged Phantom Highway 13 EP in 2006 on Thigh High Records. The band followed up with extensive touring throughout Europe in 2007 before releasing a Stooges-esque three track 7” entitled Scratch My Back. The band went through a couple lineup changes before enlisting Miss Chip on 60s electric organ to release their self titled full length LP on Lucinda Records in Spain and Thigh High in the US. The band released another EP entitled Triple Hex E.P. in 2013 on Mon Amie Records. The band added Lyla Vander on drums in 2015 and their sound has progressed over the years to their current incarnation. 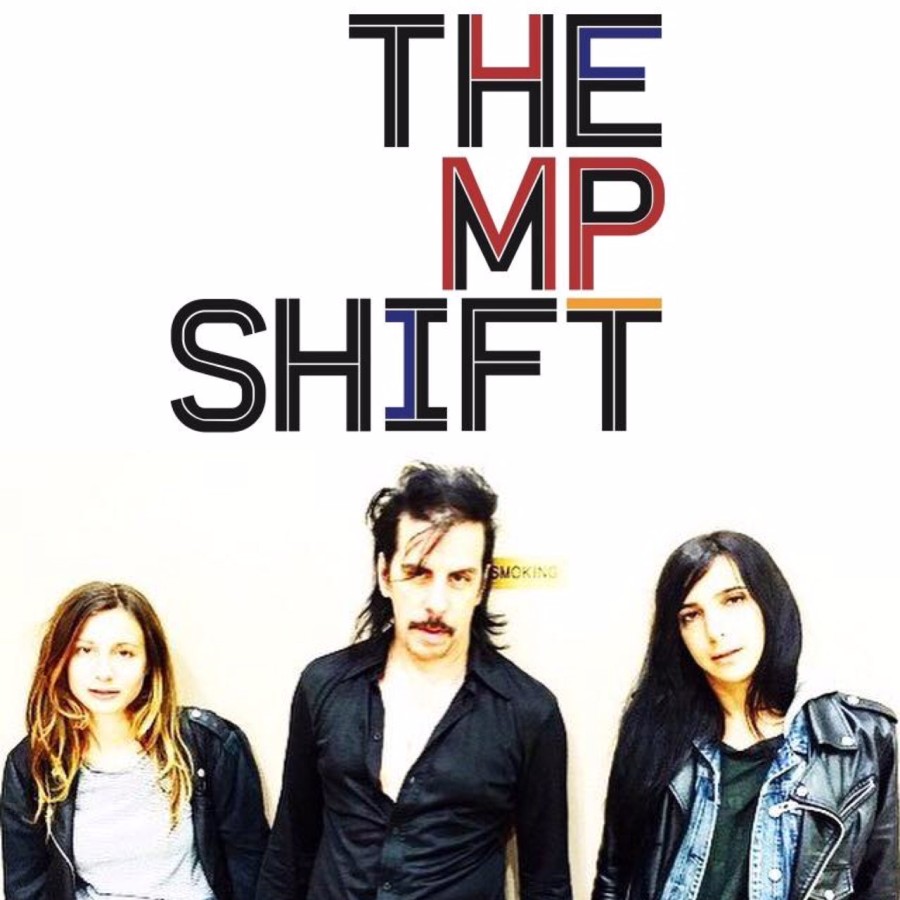