A Guy Fieri Craigslist experience, a hollow McDonald’s experience, and an offal KFC experience: welcome to The Morning After (experience)!  Solo host Jessie Kiefer is in studio with Anthony Rudolf, CEO of Journee.

Journee is a community for restaurant professionals with its first location based in New York. Members receive access to unlimited classes, guidance from industry vets, and a collaborative space for meetings or catching up with peers in the heart of the Flatiron District. The space serves as a home for ambitious and curious thinkers and doers in food, beverage, and hospitality to discover, share, and collaborate. Journee empowers restaurant professionals to take control of their careers and ultimately affect the way the profession evolves. While making it in the restaurant industry will never be easy, Journee makes it easy to access knowledge and resources.

Anthony Rudolf has nearly 20 years of experience in the restaurant industry, including running operations for Chef Thomas Keller and Chef Jean-Georges Vongerichten in New York. After realizing his true mission was not to serve consumers, but to nurture and guide people in the industry along their path of living their dreams, Rudolf left the Thomas Keller Restaurant Group to found Journee, a community that empowers and educates restaurant professionals. “Journee is everything I aspire to be as a person,” he says. “It is welcoming, extroverted, and collaborative. We want to break down barriers and open people’s eyes to different perspectives.”

Rudolf is determined to raise the standards of the profession. “Journee is not only my way of validating the career I’ve been dedicated to for over 20 years, it is also a much needed source of empowerment for other ambitious restaurant professionals. It is my way of showing people that they can follow their passions to find success, and, most importantly, they can do so on their own terms.”

By the age of 15, Rudolf was confident that he did not belong in a typical classroom. He aspired to become a chef, which led him to pursue two degrees from The Culinary Institute of America—an associate’s degree in culinary arts and a bachelor’s degree in professional studies. While in school, he shifted his focus away from the culinary arts and toward hospitality. From 2002 to 2006, Rudolf worked his way up the ladder to become the service director for the flagship restaurant of Chef Jean-Georges.

In June 2006, he joined Chef Thomas Keller at the world-renowned Per Se. There, he led the team as maitre d’, then general manager, and ultimately became the director of operations responsible for all New York properties including Per Se and two Bouchon Bakeries. During his tenure with Chefs Keller and Vongerichten, both restaurants achieved four-star reviews from The New York Times along with three-star Michelin awards year after year. During Rudolf’s time at Per Se, the service team was voted Best Service by the Zagat Guide book seven years in a row and received a James Beard award for Outstanding Service in 2011.

In addition to being the founder and CEO of Journee, Rudolf is the co-founder of The Welcome Conference: a first-of-its-kind hospitality conference that brings together leaders to inspire, share, and connect. He is currently an ambassador of The Culinary Institute of America and has spoken on the topic of hospitality at numerous professional institutions, including a speech on Chivalry at TEDxEast in 2011. 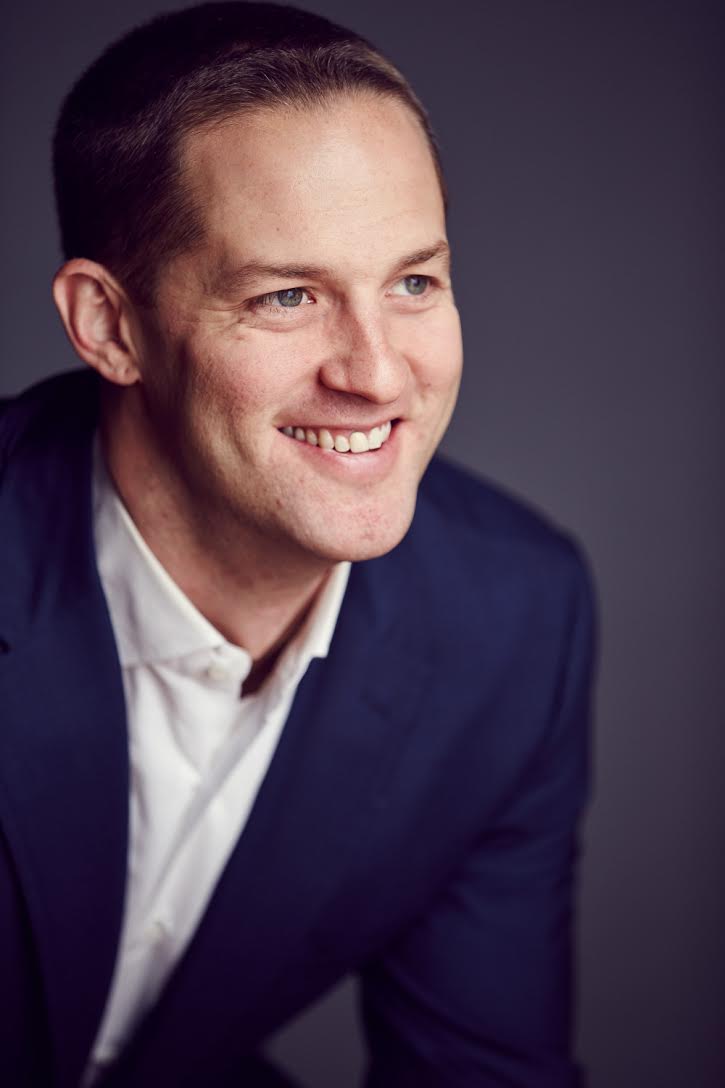 This week on The Morning After, host Sari Kamin is joined in the studio by Klancy Miller, a writer, pastry chef,…

This week on The Morning After, host Sari Kamin is joined in the studio by Professor Krishnendu Ray, associate professor and…

This week on The Morning After, host Sari Kamin is joined by Jessica Koslow, the award-winning chef of LA’s popular restaurant…

This week on The Morning After, host Sari Kamin is joined by the crew behind Thug Kitchen, “the only website dedicated to…

This week on The Morning After, host Sari Kamin is joined by Abe Conlon, chef and co-owner of Fat Rice in…