In Case We Die with Danny Bland

Danny Bland stops by Arts & Seizures to talk rock 'n' roll and fiction writing with Mike Edison and Judy McGuire! Danny has a storied history in the rock 'n' roll world, playing in bands like The Dwarves, The Best Kissers in the World, and Cat Butt. Danny recently released his first novel In Case We Die through Seattle's Fantagraphics. Hear why Danny decided to write a novel instead of the typical sex 'n' drugs ex-rocker memoir. Learn about Danny's past with Sup Pop Records, and how the label used to dominate the Seattle music scene. How has Seattle changed over the past twenty years? From yoga moms to homeless men, Danny's entertaining them all with In Case We Die! This program has been brought to you by Roberta's.

Episode 250, Aired: August 12, 2018
Edison and Zaremba put on their fancy clothes for a set with their full-tilt blues orkestra Sharky &amp; The Count feat. members of Brooklyn's finest, Daddy Long Legs! Joined by a bevy of beautiful women, they crank out their greatest hits, take a ride down memory lane (crazy cat ladies...

Episode 249, Aired: August 5, 2018
Finally recovered from the Arts &amp; Seizures sharkives is this jewel of blues and trouble! Originally recorded July 30, 2017, this episode was plagued with technical difficulties and thought to be unrecoverable... it took HRN's best engineer and Edison's personal touch to restore this...

Episode 248, Aired: July 29, 2018
Sharky and the Count skirt the edge of sanity with this blast of church-going good-time gospel, Bushwick blues, and an existential conversation about drugs, Spanish money, and the environment (no more plastic straws!) You will laugh and you will cry, Dave the Engineer certainly did. JUS...

Episode 246, Aired: July 15, 2018
Edison and Zaremba are joined by heavyweight lawyer Blaine Bortnick who proves lawyers do have a sense of humor by (A) Keeping Edison out of jail and (b) Telling a pretty good Donald Trump joke. He also puts up with us. Featuring music by the Troggs and some homespun blues, the countdow...

Episode 245, Aired: July 8, 2018
Sharky and the Count go to Jamaica! Rock steady with The Kings of Bushwick! With special guest Murat Aktürk from the Daddy Long Legs!!! Over proofed rum and danger lürk. Arts &amp; Seizures is powered by Simplecast. 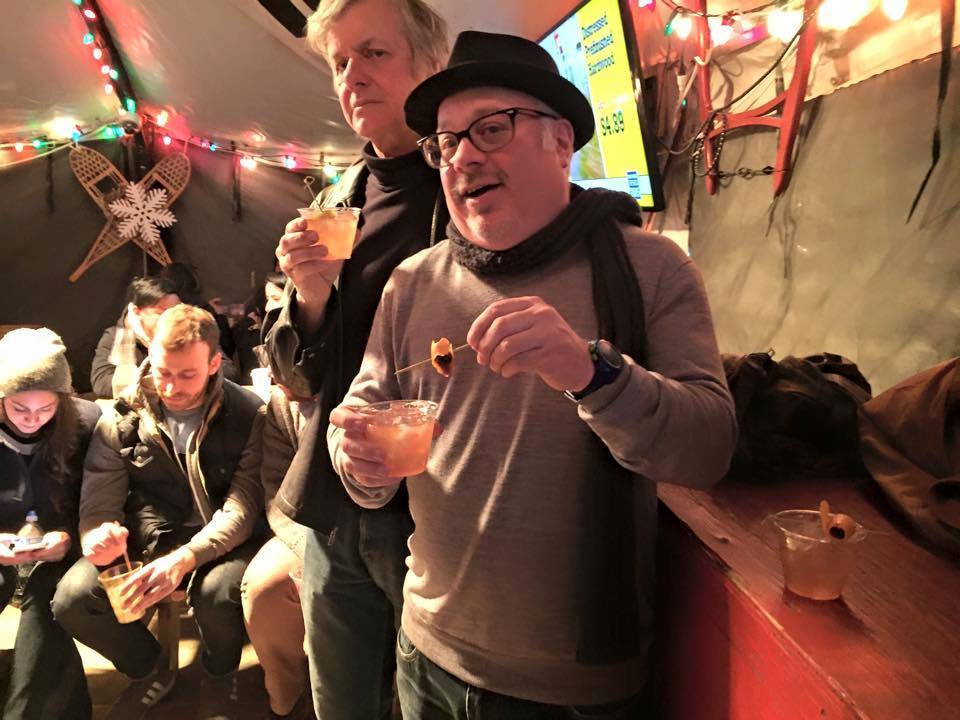