Jimmy Carbone is on location at Jimmy’s 43 with a team from Atlanta’s Sweetwater Brewing Co. for a special edition of Beer Sessions Radio. Steve Farace, the Minister of Propaganda, Kit Blanchard, a Brewery Buddy, and Tucker Sarkisian, PR Director, join Lisa Wichowski, a leading East Coast Cicerone, and Jimmy Carbone to talk about the genesis of Sweetwater. With their laid back, brightly-colored style and their complex, creatively-named beers, Sweetwater brewery is bringing their brand of Southern charm to New York City for the first time! Listen as the team discusses the almost-accidental choice of Atlanta as home, and the stories behind their thoughtfully-titled brews. 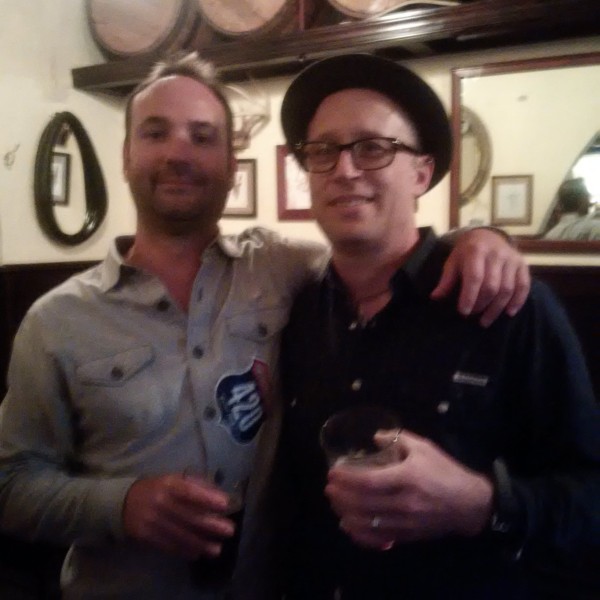 Visiting from Sweden, Jonas Hjalmarsson of Brewski sits down in the studio with Jimmy to talk about working at a…

In honor of the upcoming Bowl of ‘Zole Festival, Jimmy talks about the festival’s featured food and drink: pozole and…

On the eve of their fourth year in business, the team from Hopewell Brewing comes to the studio from Chicago….

In anticipation of Beer Boom, the upcoming documentary on New York City brewing, Jimmy talks to the people who made…