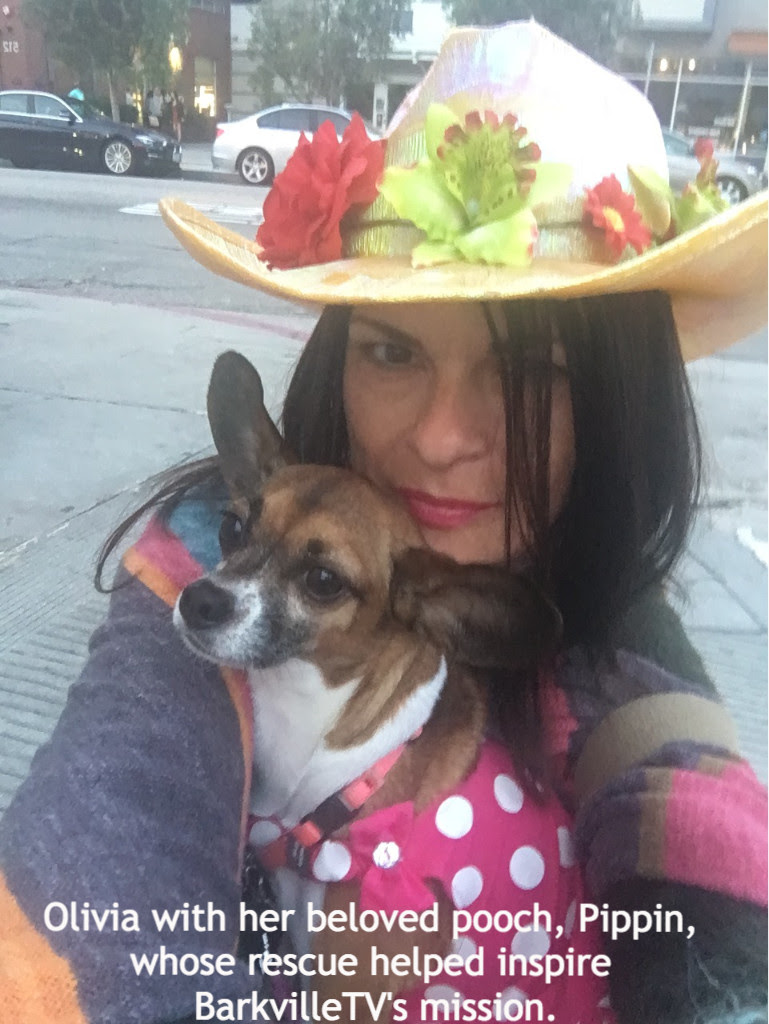 BarkTV Is Like Hollywood For Dogs, And It Helps Them Get Adopted!

Today on Animal Instinct, we talk to the talented Olivia Barash. In a past life, Barash played the female lead role of “Leila” in cult classic Repo Man. Continuing her career in Hollywood, she's gotten to work with the likes of Robert Downey, Jr. and Johnny Depp. But let's talk about animals! In the last year, Olivia has been hard at work on BarkvilleTV with her new production company, Original Pixel Cowboys. A YouTube channel, Barkville TV stars dogs rather than humans, and seeks to help them get adopted!

[audio wav="https://heritageradionetwork.org/wp-content/uploads/2015/09/Health-_-Lifestyle-Puppy-Training-101-with-_Dogboy_-1.wav"][/audio] So you have a puppy, what next? Professional dog trainer Robert Haussmann wants to debunk the conventional myths...