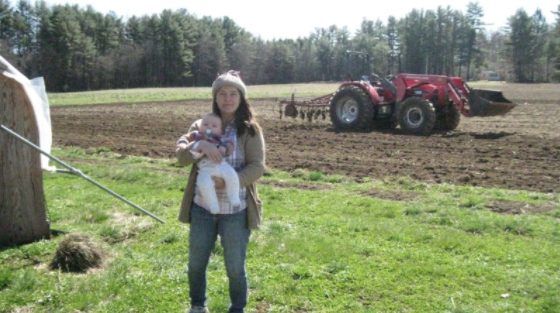 Becky Brand, of Brandmoore Farm, joins today's episode of Greenhorns Radio. Becky grew up in Portsmouth, Rhode Island, and later attended University of New Hampshire– landing her on the New Hampshire Seacoast. After studying Environmental Horticulture at UNH, she worked in Massachusetts at Appleton Farms and New Hampshire at Meadow’s Mirth where she continued to learn about organic and sustainable farming practices. Becky and her husband Phil Brand started Brandmoore Farm in 2012. Brandmoore Farm is a diverse, organic farm with a focus on cow dairy and vegetables. Becky and Phil have a nearly one-year-old baby named Thomas, a dog called Ernie, and a cat named Mimi.

Episode 296, Aired: April 11, 2017
Greg Hart farms 1500 acres in Hawkes Bay, New Zealand. He works on the property with his wife and 3 young children, as well as 3 other workers and various WWOOFers from all around the world. The Harts practise regenerative agriculture and try to raise awareness about the urgent need to ...

Episode 295, Aired: April 4, 2017
Erika Rumbley is the Co-Founder and Director of The New Garden Society (TNGS). Each year The New Garden Society trains 100+ incarcerated students in the art and science of plants, building a bridge from Greater-Boston prisons and youth detention facilities to local careers in organic la...

Episode 293, Aired: March 21, 2017
Robert Olivier, founder of GrubTubs, Inc. invents and develops all aspects of insect based technologies, from conceptual design work to prototyping and final fabrication. Currently he is engineering a bioconversion facility in Austin, TX, to transform food waste into animal feed. Olivie...

Episode 291, Aired: February 28, 2017
Locky Catron graduated from Iowa State University with an Agricultural Business degree and joined the three-person Cleber, LLC, team in Alabama. Her experiences working both in Big Ag and on organic farms led her to have a passion for regional food systems and a more diversified agricul...

[audio mp3="https://heritageradionetwork.org/wp-content/uploads/2015/09/Meat-and-Fish-Listen-to-the-geese-talk-1.mp3"][/audio] With various years of experience in sustainable food, Wesley Bascom and David Hart both found themselves in Vermont and decided to raise geese. To them, they are much more than loud, pooping pests, but fascinating and complex creatures. Listen to the full episode here!

[audio mp3="https://heritageradionetwork.org/wp-content/uploads/2015/09/Agriculture-Why-Farms-Function-Just-Like-Bodies1.mp3"][/audio] Ever wonder what the term biodynamic farming really means? Young farmer Darby Weaver meditates on the term, drawing a link between the way our bodies work and how the land functions in agriculture. Her perspective goes beyond the soil as she explores the complex relationships that lead to growing food sustainably. 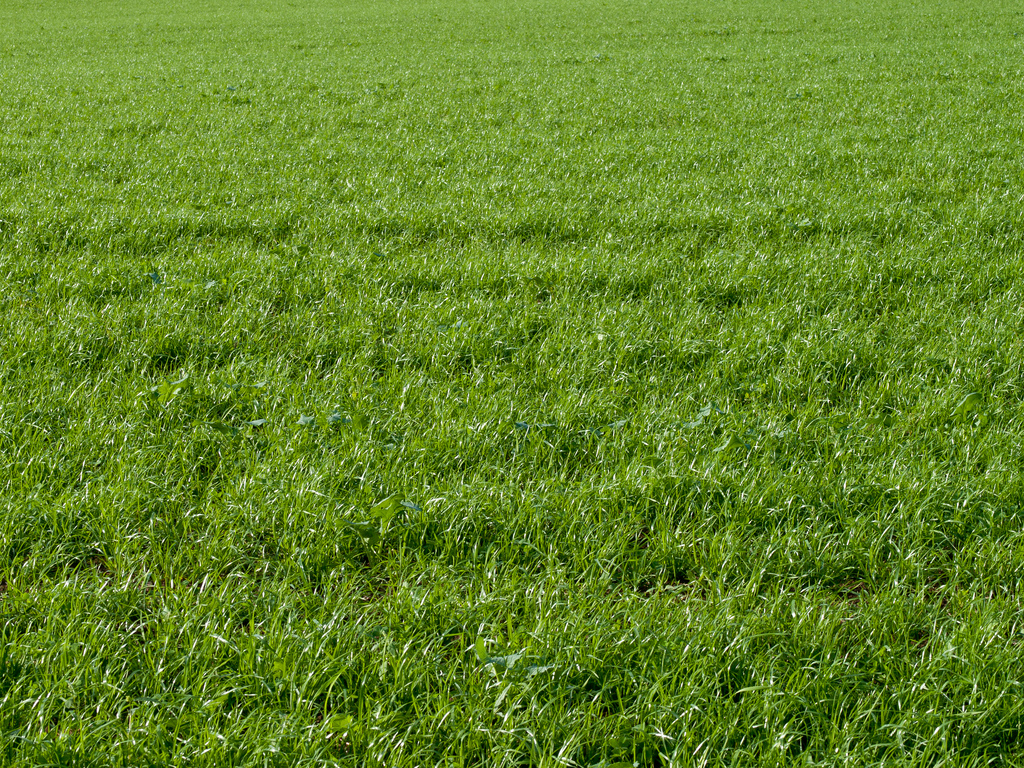 The Grass is Always Greener… in 30 days

[audio mp3="https://heritageradionetwork.org/wp-content/uploads/2015/09/Agriculture-The-Grass-is-Always-Greener…-in-30-days-1.mp3"][/audio] Being a dairy farmer isn’t all about milking cows. Saundra Ball, who has worked on several small farms in the Hudson Valley, explains why the bulk of her time spent in the pasture versus the barn. Listen to the full episode here! 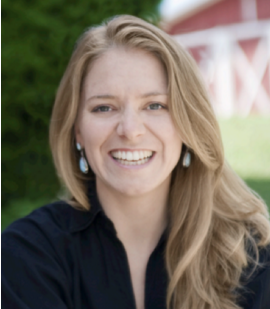