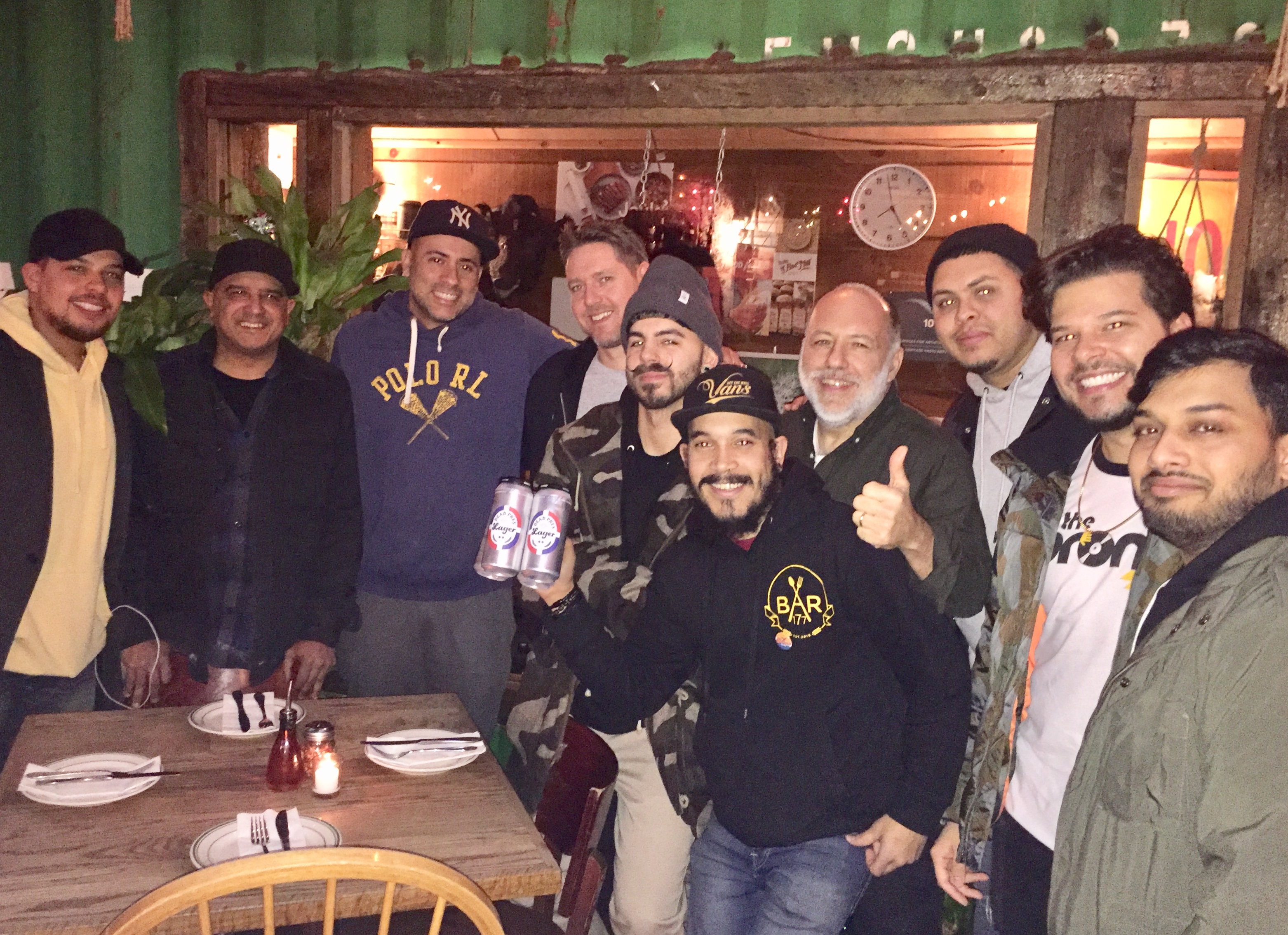 This week on Beer Sessions Radio the bar owners and brewers behind popular beers, El Pres Pilsner and Dead Pres Lager come together to discuss this collaboration and their stories as bar owners of color. To create these beers individuals from Bar 177, Bar 180, BierWax, The Bronx Beer Hall, The Sampler, and Uptown Beer Society worked with Interboro Spirits and Drafts. This group talks about the desire to create a beer that would resonate with the Latinx community. They express that their passion for creating and selling beer goes beyond making money, these men strive to represent the local businesses and culture of their neighborhoods. Many of these bars were the first to sell craft beer in their community and the conversation covers how they continue to thrive as New York City changes around them.