EPISODE 516 Beer in the Bronx: Brewing with Authenticity

Bronx brewers come to Brooklyn to discuss a new collaboration: Mama’s Candied Yams Imperial Ale. Jimmy talks with Joel Suarez and Matt Negron of Uptown Beer Society, Rey Cortez and Oscar Santiago of First Boro Brewing, Paul Ramirez and Anthony Ramirez of The Bronx Beer Hall, and Dave Lopez of Gun Hill Brewing. Dom Cook, the founder of Beer Kulture and author of This Ain’t the Beer That You’re Used To: A Beginner’s Guide to Good Beer also calls in from Tampa, Florida. They speak about the clash between authenticity and cultural appropriation in the beer world, the importance of giving back to the Bronx community they grew up in, and how learning about beer can be a positive force in a person’s life. 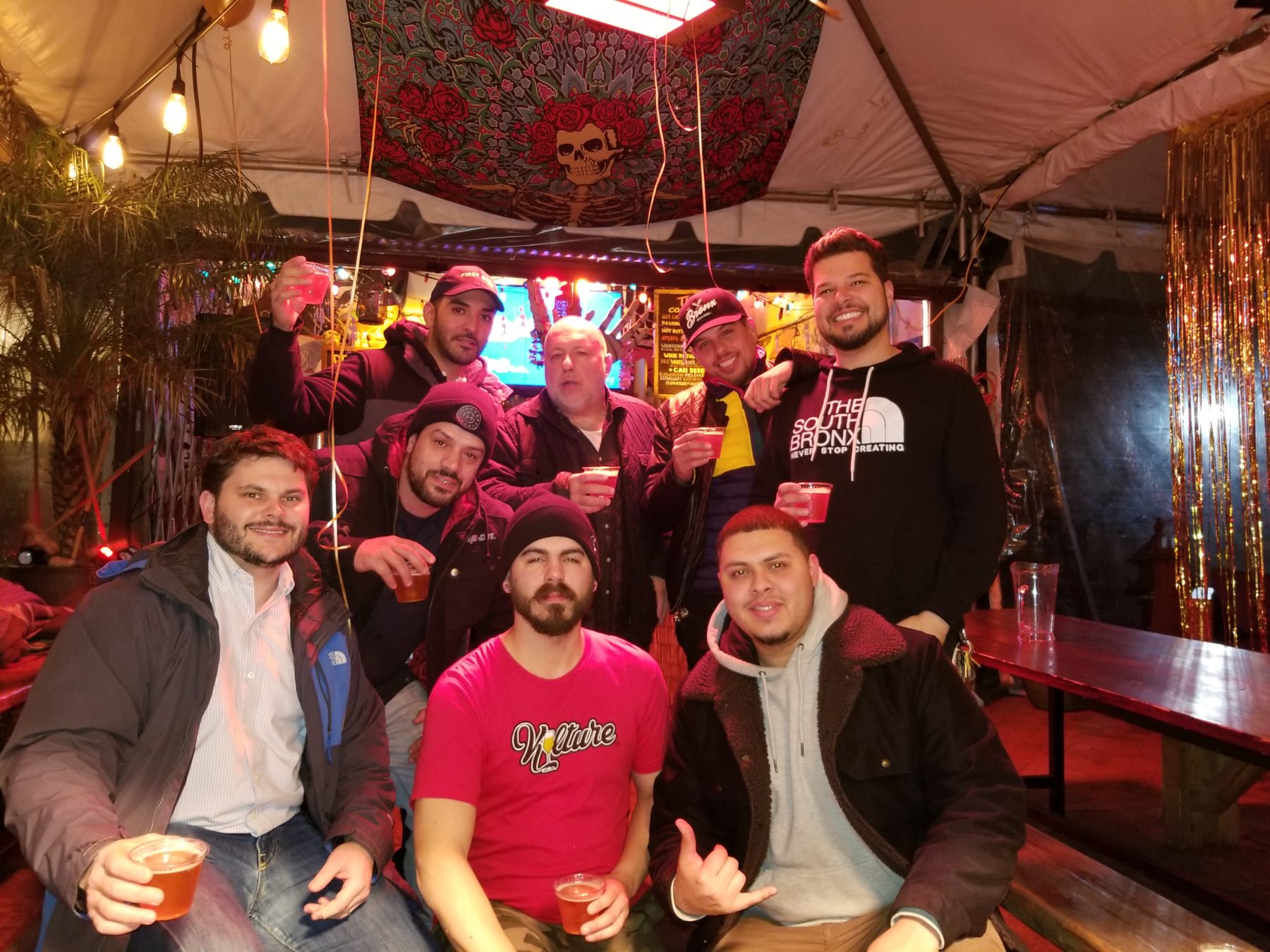 Recording at Top Hops Beer Shop, Jimmy is joined by Bill Shufel, the founder of Athletic Brewing, a non-alcoholic beer…