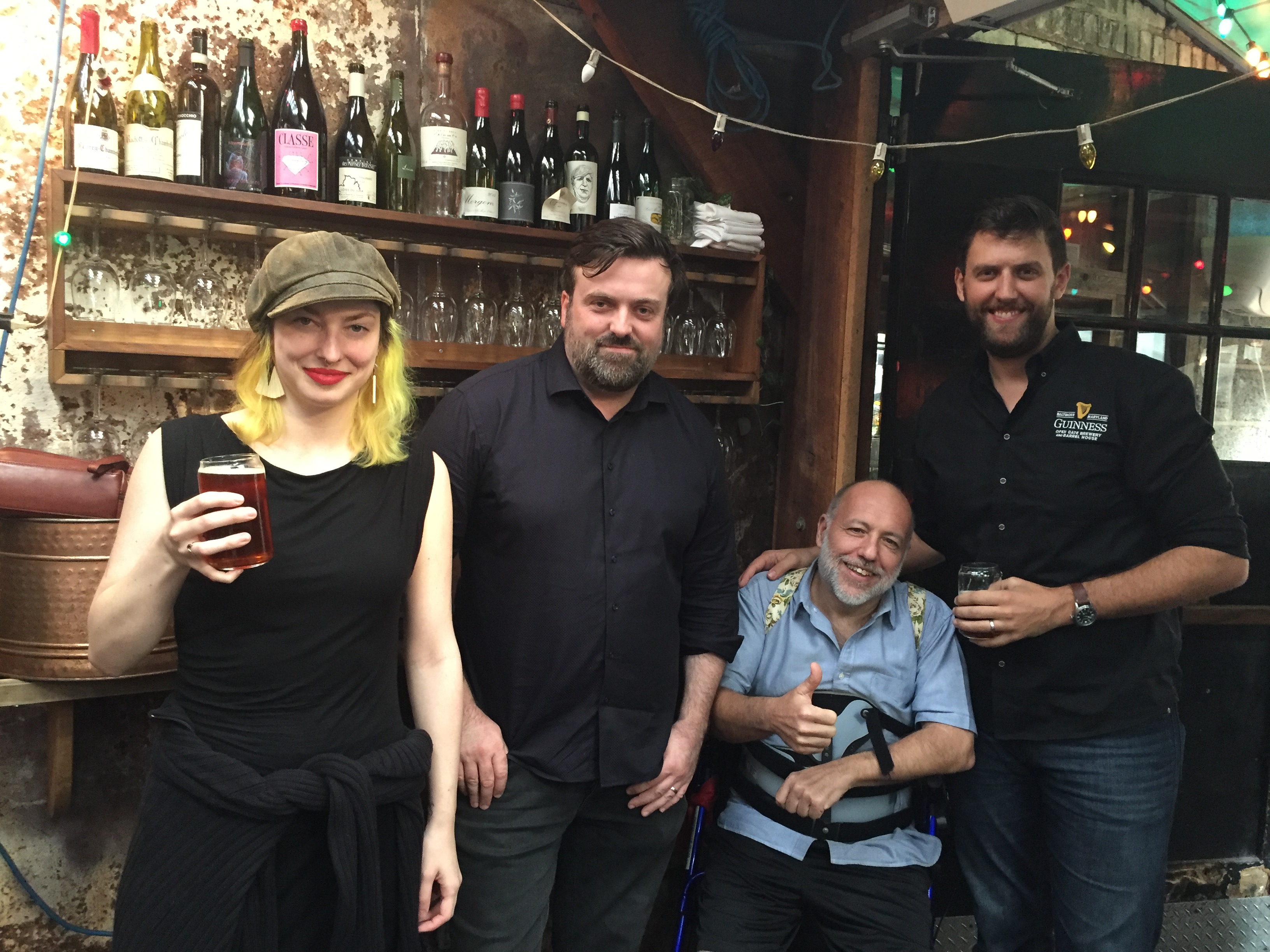 Beer Quality: On a Scale from "More-ish" to "Eh"

Jimmy is joined by Chris McClelland, founder of The Brew Enthusiast, Angela Steil, manager of education at Murray’s Cheese, and Anthony Malone, a partner at Swift and director of operations at Pier A. They start the show off with a pint of Half Acre, Oktoberfest and discuss what makes a beer high quality. One word that’s thrown around is “more-ish” which describes the feeling of instantly wanting more of something. Jimmy wants to know how to find more great beers and less that are just “eh.” Given beer’s finicky nature, these experts—two of whom are Advanced Cicerones—delve into the rabbit hole that is the draft system and emphasize the importance of cleanliness, cool temperature, and correct carbonation. While everyone desires a clear industry standard, in the meantime these guests strive to make the draft beers they serve taste like the brewers intended. Beer Sessions Radio is powered by Simplecast.