On this week's episode of Beer Sessions Radio, Jimmy is joined by a few familiar faces. Jen Schwertman and Dave Brodrick from Blind Tiger are in the house, along with Scottish beer guru Bruce Williams of William Bros. Beer Co. Tune in to hear Dave talk about Worthy Burger- his new burger and beer joint in Vermont. Stop in to get some craft beer, and the best grass-fed burger that $5.50 can buy. Tune in to hear Bruce discuss some of the traditional herbs that Williams Bros. uses in some of their brews, and why cask ales are generally served improperly in the United States. Later, Mike Edison of The Mike & Judy Show stops by to talk about his new book, Bye Bye, Miss American Pie, and his love for shower beers. This episode has been sponsored by GreatBrewers.com. 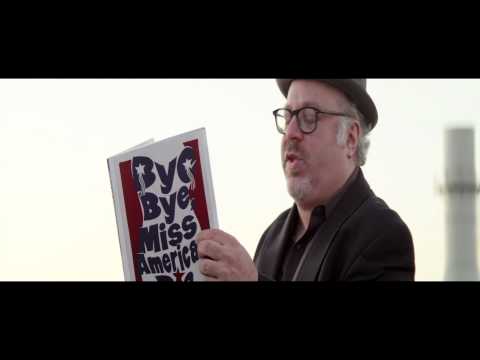 "It's a nice to have a light beer, but it's always been a challenge for a brewer to have a low alcohol beer that has a lot of flavor."

"Some of your heartier beers- like 10% beers- will actually hold up in a cask."