Jimmy Carbone is revisiting craft beer history and ushering in new good beers on this week's episode of Beer Sessions Radio. Jimmy is joined by two bar owners, James Langstine of Bronx Ale House and Chris Genua of The Double Windsor, to talk about the revolving draft lists and the consumer demand for new beers and flavors. Joe Grimm and Lauren Carter Grimm of Grimm Artisanal Ales. Find out about their nomadic brewing style, and why they choose not to brew a flagship beer. Tom Acitelli, author of The Audacity of Hops, drops by to talk about the history of craft in America. Tom also pops a twenty-eight year old New Amsterdam beer for Wynkoop's Beer Drinker of the Year, Warren Monteiro. Tune into this episode to hear about some of the awesome upcoming July Good Beer Month events! This episode has been brought to you by GreatBrewers.com. Music has been provided by Pamela Royal.

"There's a huge demand at the Bronx Ale House for what's new... They want to try a new style or a new ingredient that they have never considered in beer before. There's a huge market for that." [18:20]

"As the consumer becomes more educated, there's more room for growth and experimentation." [19:20] 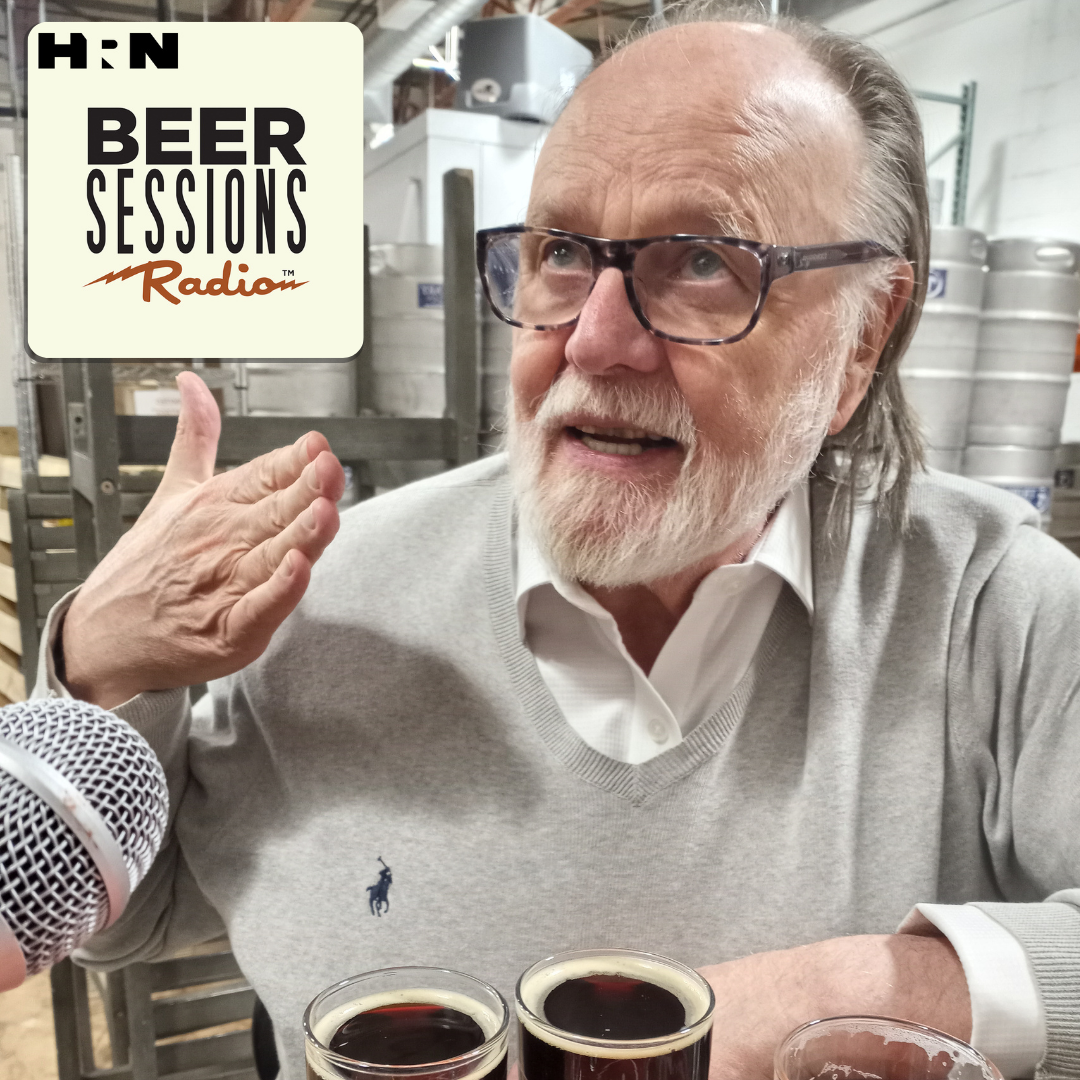