Episode 245 Spain, Canada and Beyond!

It's another jam-packed episode of Beer Sessions Radio! Host Jimmy Carbone is joined by Jessica GarcÃ­a-AgullÃ³ of Iberian Beer United, Matt Hartman of Remarkable Liquids & Chris Balla, beverage director at Mile End Deli. The conversation touches on everything from distribution to pairings. Learn about the beer scene in Spain, how self distributing works, what pairs best with Mile End cuisine and more! This program was brought to you by GreatBrewers.com. 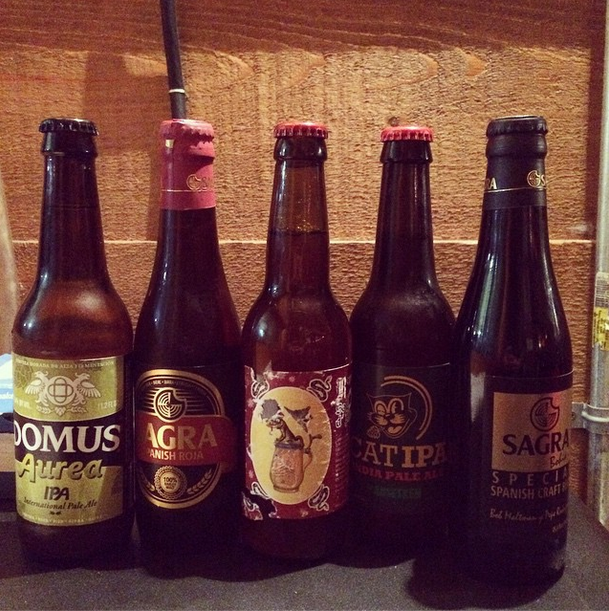 
"The world is a fusion place. We don't have to pair Spanish beers with Spanish cured meats, they can pair with all sorts of things." 25:00


"At Remarkable Liquids we don't pigeonhole anybody. The beer scene in NYC over the past few years has been evolving quickly." [42:00]

This week on Beer Sessions Radio, Jimmy is celebrating American Craft Beer Week with a great group of guests.

This week on Beer Sessions Radio, Jimmy is focusing on all things cider.

This week on Beer Sessions Radio, Jimmy is learning about the craft beer industry in Atlantic Canada.

This week, Beer Sessions Radio is all about Vermont hops.