Author, musician, world-traveller, and professor of whiskey—Bernie Lubbers travelled the road for 20 years performing comedy before getting into the bourbon business. Originally hired by Jim Beam to promote their Knob Creek brand, Bernie took it upon himself to delve into the rich history and heritage of American Whiskey and the whiskey men and women who forged that legacy, and along that way earned the title of The Whiskey Professor and was awarded Whiskey Ambassador of the Year by Whiskey Magazine’s Icons of Whiskey Awards. Mixing his talents for music and comedy with his passion for America’s “native spirit”, Bernie today holds the position as The American Whiskey Ambassador for the largest single-site whiskey distiller in the world—Heaven Hill—where, among many things, he has championed bottled in bond spirits, helping to preserve, promote, and revitalize the category. His book, Bourbon Whiskey: Our Native Spirit is available wherever boozy books are sold. 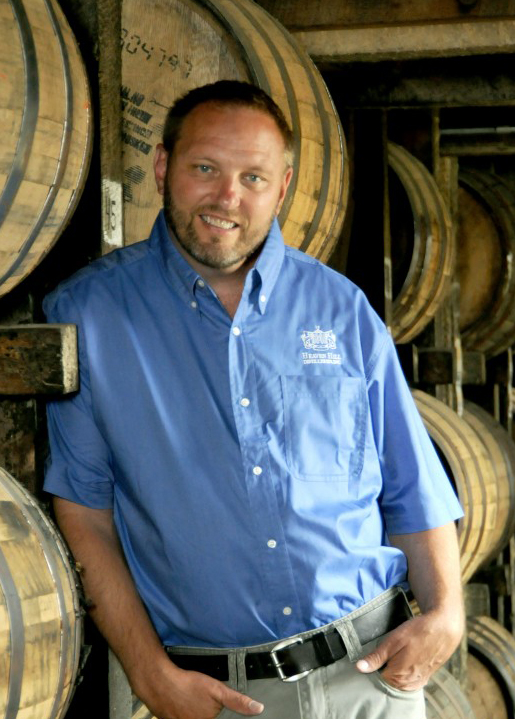 This week we’re presenting another episode of Agave Road Trip.  In episode 2 our friends Lou Bank and Chava Periban give…