In Michigan, "10 Cents a Meal" For Farm To School

What can you get for a dime? Add it to the federal reimbursement for a school meal, and it buys a lot. Use it to support spending on farm to school, and it generates many more times its value in local economic development. That's the thinking behind Michigan's "10 Cents a Meal" pilot, which directs...

What's so smart about those USDA-regulated "Smart Snacks" sold in school vending machines? More whole grain, and lowered sugar, fat, and calories—even if they're Cheetos, Doritos, or Pop Tarts. These reformulated items are less unhealthy, sure, but new research from the Rudd Center for Food Policy...

On July 6, 2016, the school nutrition community suffered the tragic loss of one of its own when Philando Castile was shot by police during a routine traffic stop in Falcon Heights, Minnesota. Philando—a.k.a. "Mr. Phil" and "Mr. Rogers with dreadlocks"—was the beloved 32-year-old cafeteria supervisor...

In a move they say will “spur innovation,” Republicans on the House Committee on Education and the Workforce have voted to issue block grants for school nutrition programs in three pilot states, cutting them loose from federal federal mandates and supervision. #StopTheBlock’s opponents to this...

Community Eligibility (CEP) is the most popular program to be introduced to federal school meals programs in many years. To date, 18,247 high-poverty schools in nearly 3,000 districts have begun using it to slash cumbersome paperwork, eliminate stigma, and include food-insecure children whom the...

From two new studies, research you can use to pitch your breakfast program to students, parents, and school administrators. First, evidence that a morning meal is critical to maintaining healthy weight in adolescents. In fact, two breakfasts—at home and at school—are not just better than none, but... 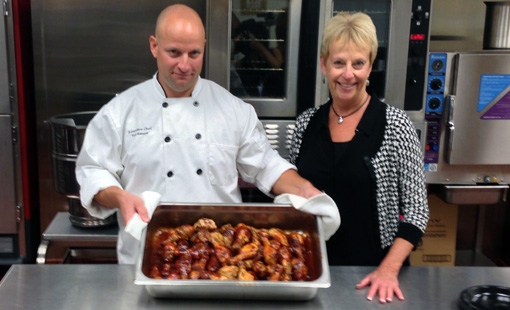 [audio mp3="https://heritageradionetwork.org/wp-content/uploads/2015/09/Meat-and-Fish-How-School-Systems-are-saving-chicken-farms-by-eating-more-dark-meat-1.mp3"][/audio] According to Chad Anderson of Anderson Meats, for chicken farmers, “doing it right” selling breasts and whole birds... 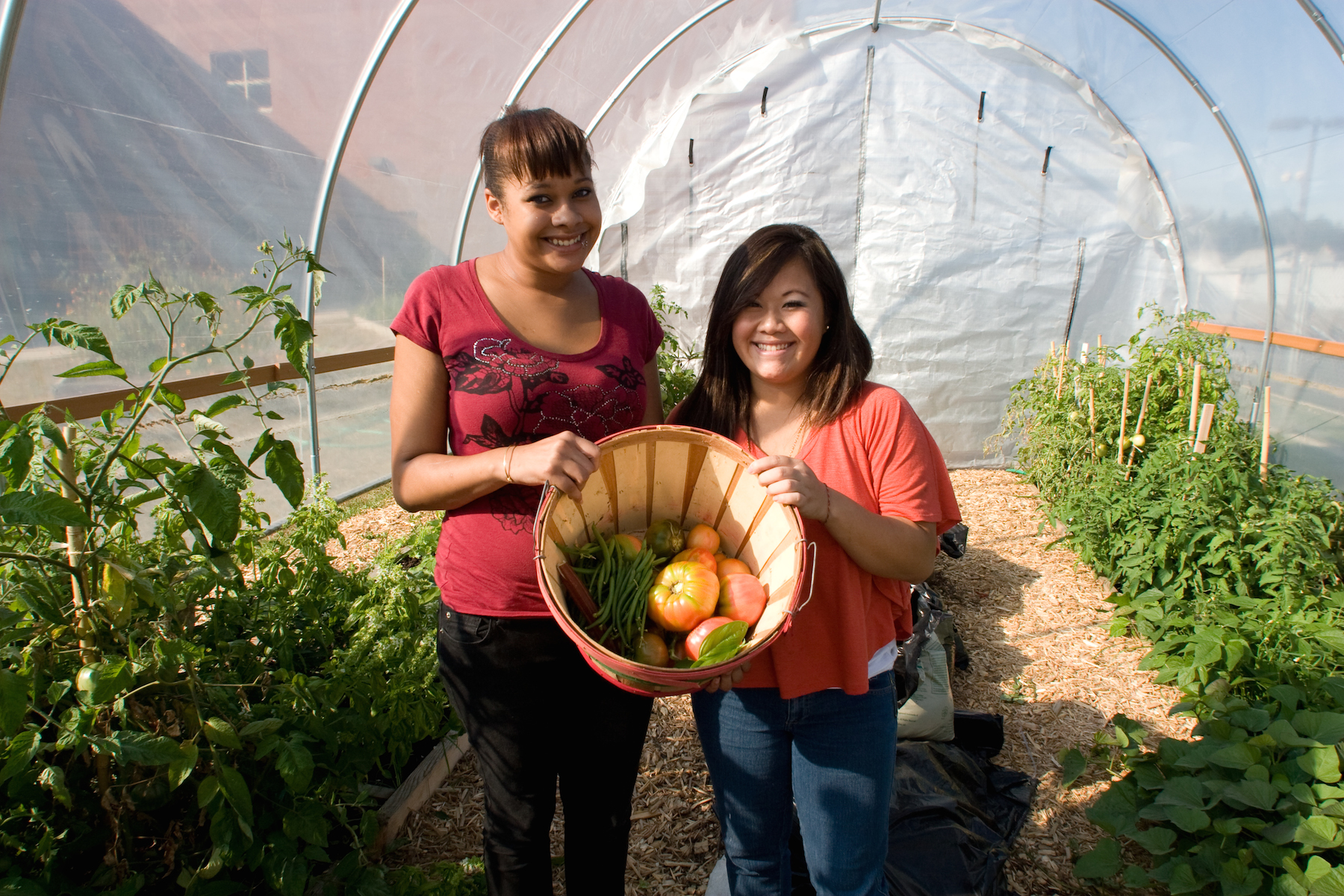 [audio mp3="https://heritageradionetwork.org/wp-content/uploads/2015/09/Advocacy-_-Food-Policy-Algebra-History…-Farming1.mp3"][/audio] How to do you get kids to eat better? Tina Garland of the Kentucky Department of Agriculture has...