Bruce and Eric Bromberg debuted the now legendary Blue Ribbon Brasserie in 1992 in New York City. The restaurant is acclaimed for its cuisine, and is the de facto hang spot for the city’s hospitality industry pros. Since then, the Brothers Bromberg built a dining empire spanning 23 restaurants nationwide serving everything from sushi to fried chicken. We catch up with Bruce in Los Angeles to discuss all things Blue Ribbon, and he gives us a preview of Hank’s, the brothers’ new burger joint, in the Pacific Palisades. Oh, and there’s heavy metal talk too. In Brooklyn we met up with Morgan Wiley and Ria Bouttier, the duo behind tropical disco house outfit 88 Palms. They describe themselves simply as, “A couple of friends who share an intense love of 70s nostalgia, synthesizers, tropical getaways and late nights.” The band recently released their EP, Love Safari, and lucky us, we get to hear them play some songs live. 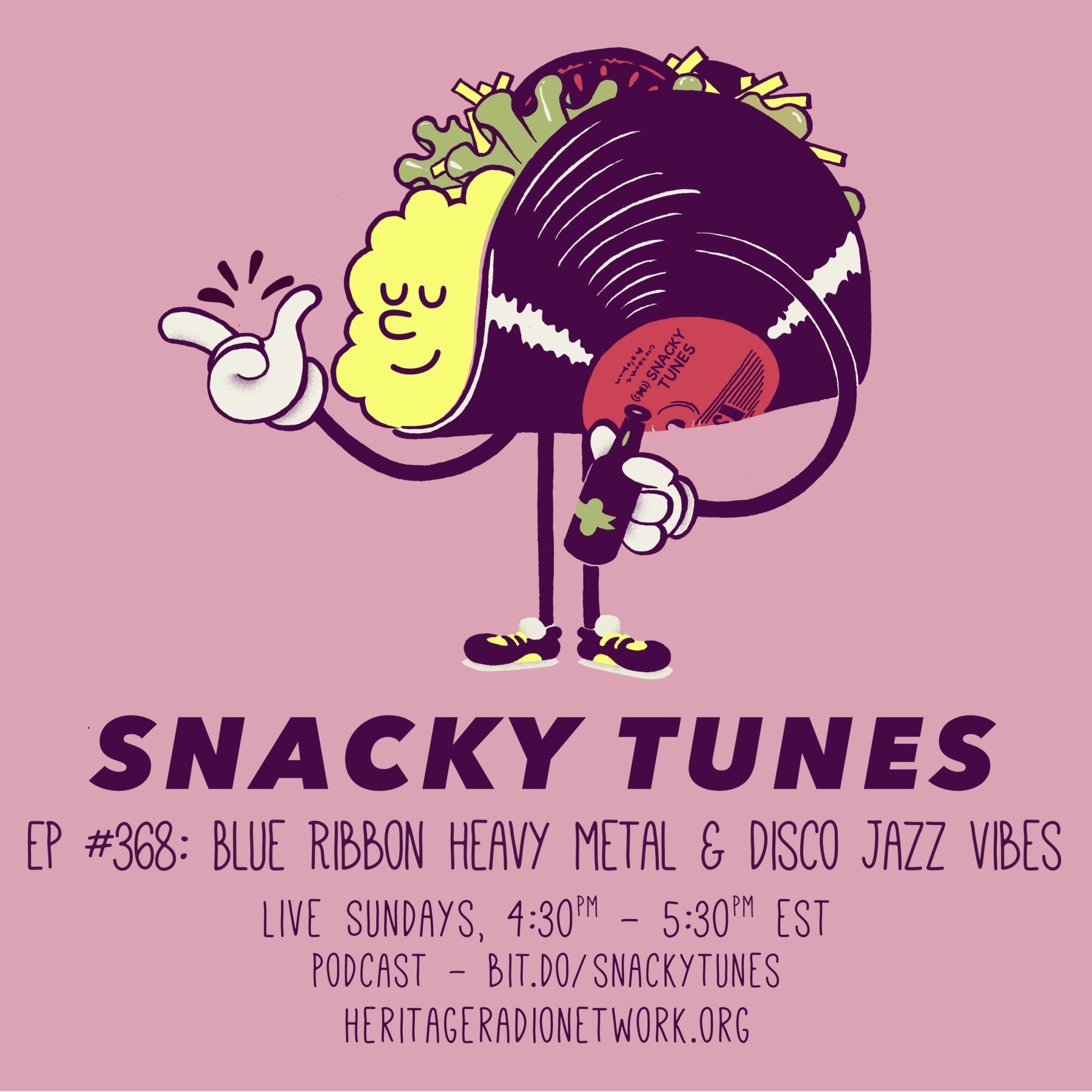