EPISODE 42 Born into a Sake Brewery

On this week’s episode of Japan Eats, host Akiko Katayama is joined by Kenji Ichishima, owner of the Ichishima Sake Brewery.

Born and raised in Shibata City, Kenji Ichishima grew up around the brewery that had been run by his forefathers for generations. Encouraged by his grandfather, who had also spent time outside of Japan, Kenji came to the United States and spent time in Atlanta, Georgia and Albany, New York. His time in America rekindled Kenji’s awareness of his identity and reminded him of the importance of his family business, and after returning to Japan he decided to enter the sake industry. Since becoming President of Ichishima Shuzo, he has achieved success in developing new products, improving quality, reducing inefficiencies, and discontinuing low-profit business components such as beer wholesaling. In addition to managing his brewery, Kenji is also deeply involved in the larger world of sake. As chairperson of the public relations committee of the Niigata Brewer’s Association, he has run the Niigata Sake Festival for the past four years. He is also very involved with the younger generation of brewers both in Niigata and throughout Japan as a chairperson of both the Shinseikai and the Japan Brewery Junior Council. 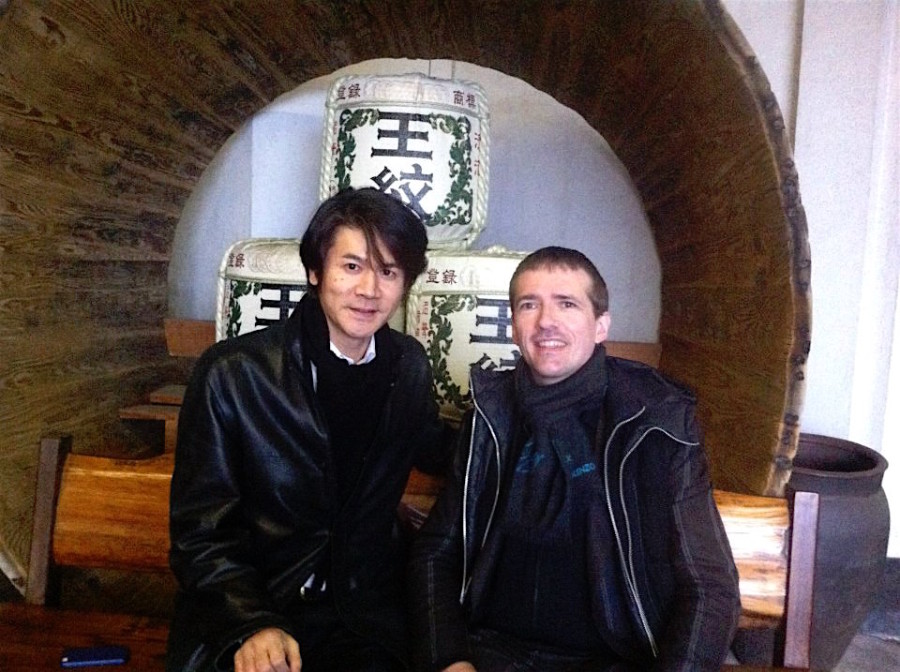