On episode 17 of Week in Review, Jack and Erin recap this week’s HRN content, including a clip from our brand new News show, annoying rainbow foods, and moving stories from our high school Saxelby Scholars! Chris from Copper & Kings distillery joins us in the studio to talk brandy, music, and the Kentucky Derby.

JACK: Kidney bean curry with basmati rice and golden garlic raita from Made in India by Meera Sodha.

ERIN: Shout out to alcohol! One of those weeks where many friends were reaching out for that 5 pm drink. Many a delicious Budweiser, but also some Boulevardiers and Negronis. 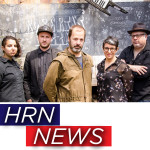 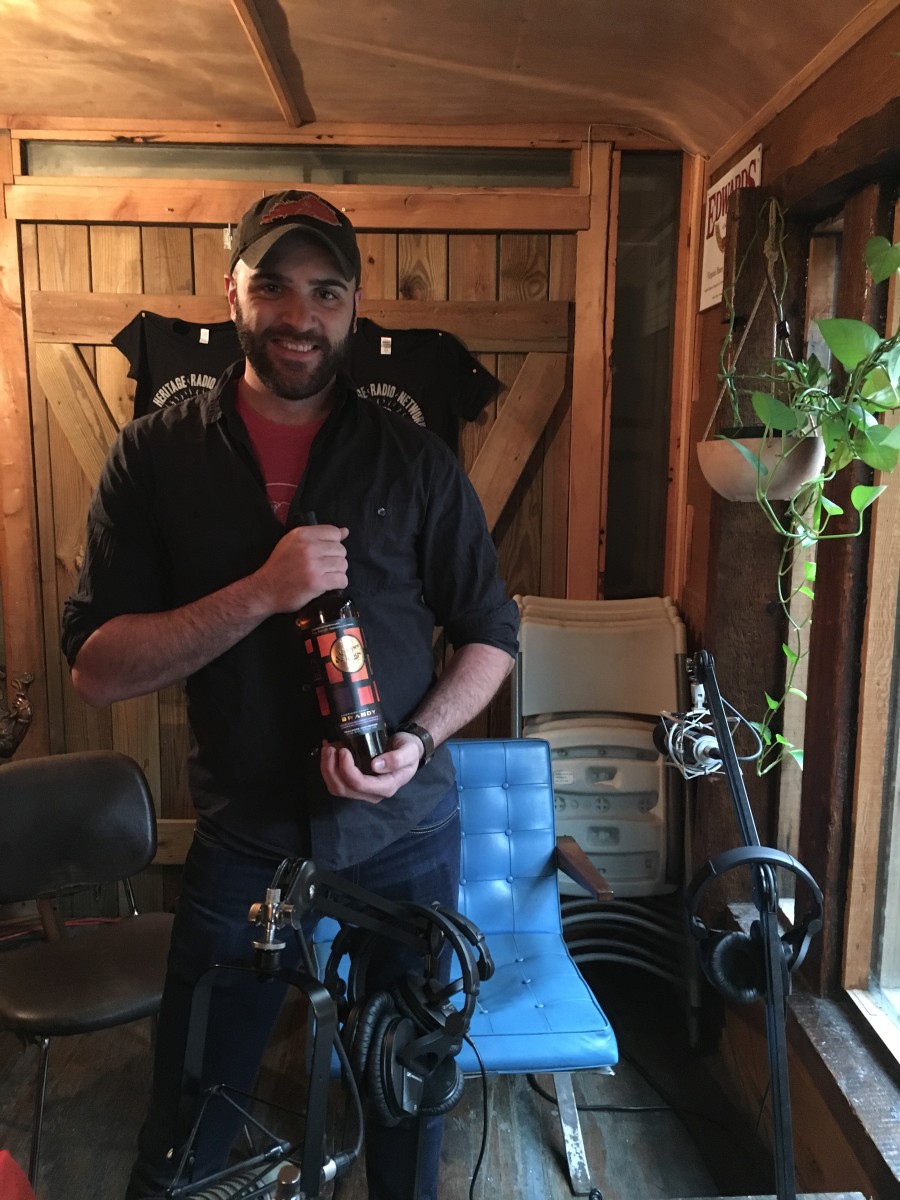 Chris Wilkin from Copper & Kings out of Louisville joins us in the studio, where we continue with the drinking theme. Louisville is bourbon country, but Copper & Kings breaks barriers with their award-winning brandy. They actually age their spirits using “Sonic Aging,” or playing music to the barrels to create distillate waves that enhance maturation. Check out their collaboration with bars, called Mixt&pe, that combines music and cocktails to create a cross-cultural party.

JACK: Kazi Hoque from Jackson Heights, Queens who made a video called “Staying Fit is Lit” for Let’s Move! Competition.

ERIN: CHEJ (Center for Health and Environmental Justice) Champions for Change Benefit was this past week where Melissa Mays, a “Just Mom” from Flint, spoke about driving awareness for the water supply.

CHRIS: Kentucky Waterways Alliance is crucial in ensuring that the water going into not only brandy, but life, is safe.

On this fresh as fire episode of Week in Review, Jack and Erin hook you up with HRN’s best content…

On this episode of Week in Review, Jack and Erin cover everything from urban ag to Lena Dunham! They highlight…

On episode 17 of Week in Review, Jack and Erin recap this week’s HRN content, including a clip from our…

On this episode of Week in Review, Jack and Erin blast through the past week of HRN content! Social media…