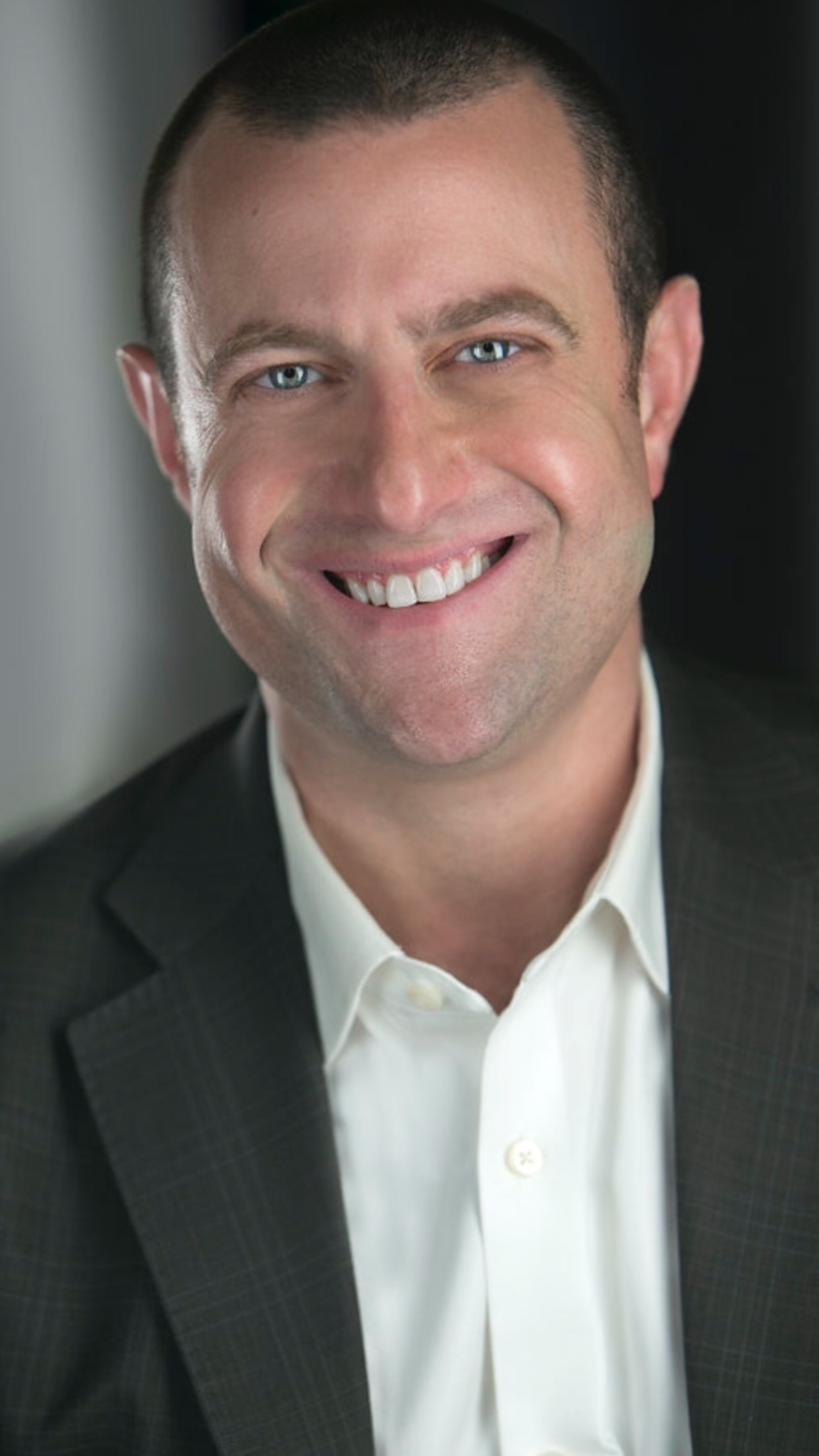 Brian Goldberg a NY native who has at various times in his life been an Olympic qualifying luger, an investment banker and a CNBC TV reporter, moved to China with a masters in East Asian studies and became infatuated with the jianbing, a northern Chinese street crepe. His obsession led him to open his first jianbing shop in Hong Kong called Mr. Bing in 2012 and a second in 2013. After moving back to NYC, he now has 3 locations of Mr. Bing with a fourth on the way. Today, we’ll be diving deep into Brian’s entrepreneurial drive, the pitfalls and obstacles to launching a QSR in the competitive NYC climate, the history of the jianbing and I’ll also be picking his brain on how to build and grow a successful restaurant group team at the cook and executive level. The Line is powered by Simplecast